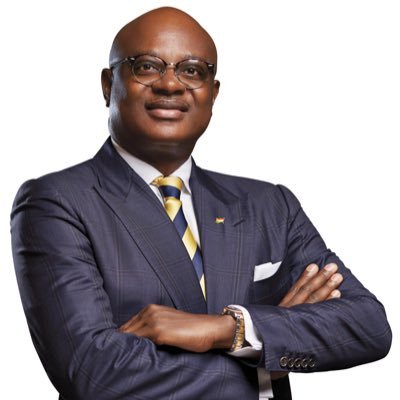 A Presidential aspirant of the opposition National Democratic Congress (NDC) Kojo Bonsu has claim that the party will be defeated again in the next polls if they fail to elect him as their candidate.

He says members of the party in the Ashanti Region have not been given the chance to lead as flag-bearers and that the time had come for that to change.

Mr Kojo Bonsu says it is very difficult serving the NDC in the Ashanti region because of its history as a stronghold of the ruling New Patriotic Party (NPP).

In spite of this, he says he has stood firm and worked hard to ensure the party becomes attractive in the region, adding that the NDC’s vote in the region will increase if he is elected presidential candidate.

"If I become the flag-bearer of the party, the NDC will secure a lot of votes in the Ashanti region. This means I will break the monopoly and split the votes NPP secures in the region.

“Even today, the market women at Central Market and Kejetia Market are all supporting my presidential bid. The women have said that if believe the leader of the party, they will all vote for me

"So, if they (delegates) refuse to elect me as flagbearer, it means the number of votes we expect to win the 2024 elections will decline because Ashanti won't vote for any other NDC candidate but me.

“Without me as flag-bearer, it will be very difficult for the party to win the elections, but if I am the flagbearer, the Asantes will know that I am one of their own and they will vote for me", he said

Mr Bonsu, who is also the former Chief Executive Officer for the Kumasi Metropolitan Assembly, made these remarks on Kumasi-based Oyerepa FM last Thursday, September 29, 2022.