Nigel Gaisie has been in Kumasi for some time for a programme. He took time to grant an interview to Angel FM in Kumasi. Nigel bemoaned the roads in Kumasi and the Ashanti Region in general. According to the founder of the Prophetic Hill Church, he was taken to areas like Sofo line, Central market and other places and came to the realization that the roads aren’t in good shape. 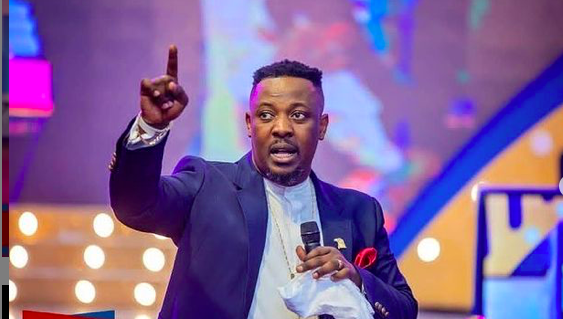 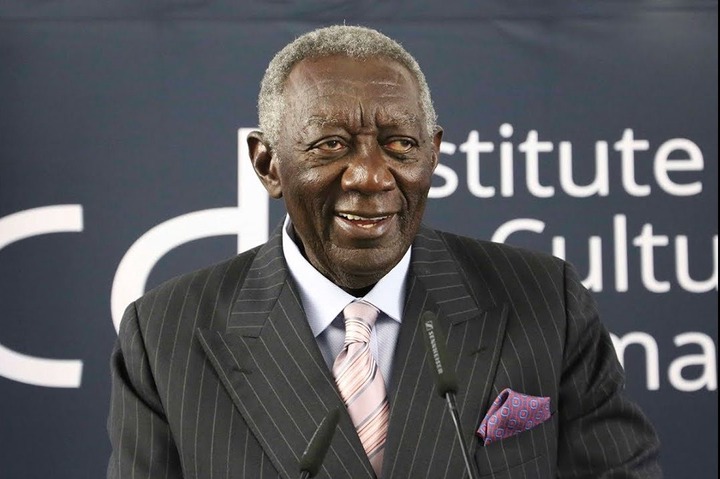 Nigel Gaisie boldly declared that the Kufuor government was the best NPP government ever to be in power. He mentioned that Kufuor’s government cannot be compared to the NPP under Akufo-Addo because Akufo-Addo’s government has been the worse of the Fourth Republic. He recounted how insecurity has taken over and how the economy has gone bad under the government as reasons why it is the worse government under this republic.

Use the link below to watch