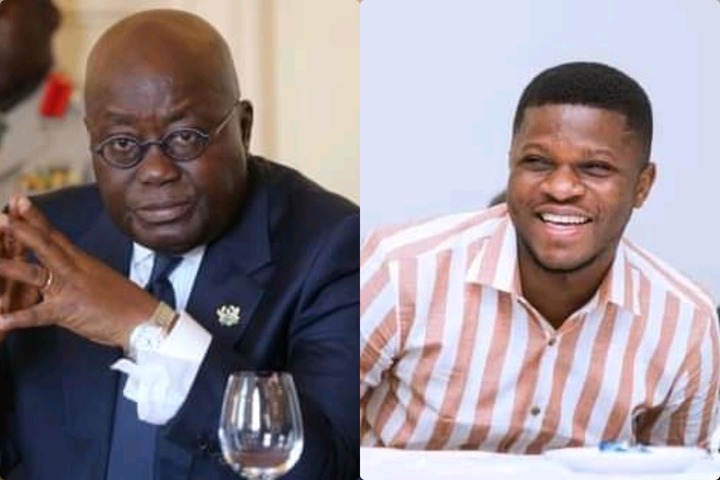 The National Communications Officer of the largest opposition party in Ghana, the National Democratic Congress (NDC), Sammy Gyamfi has descended on President Nana Addo Dankwa Akufo-Addo following his recent comments on the issue pertaining to the completion of the erstwhile John Mahama's E-blocks as demanded by the Paramount Chief of the Aflao Traditional Area, Torgbui Fiti.

Speaking on NewsFile on the Joy News channel on Saturday morning, October 23, Lawyer Sammy Gyamfi said that the statement made by President Nana Akufo-Addo is driven by the deep-seated arrogance and disrespect that is hidden within his personality. He said this while answering series of questions asked by the host of the program, Samson Lardy Ayenini.

"President Nana Addo is now showing us who he truly is. He doesn't really care for the people of this country neither does he respect anyone. How insensitive to tell a Paramount Chief to finish a government project if he thinks he is frustrated? It only tells us that all these years you have been pretending that you care just to be in power. His taste for power is now so obvious for everyone to see, "he added.

On Thursday morning, October 21, President Nana Akufo-Addo said on Peace FM's morning show that the Paramount Chief of the Aflao Traditional Area can go ahead and complete the abandoned Mahama's E-block if he thinks he is frustrated. This is Sammy Gyamfi's output from the President's input.

Dear Mothers, Make Your Little Girls Look Like Princess With These Gorgeous Hairstyles