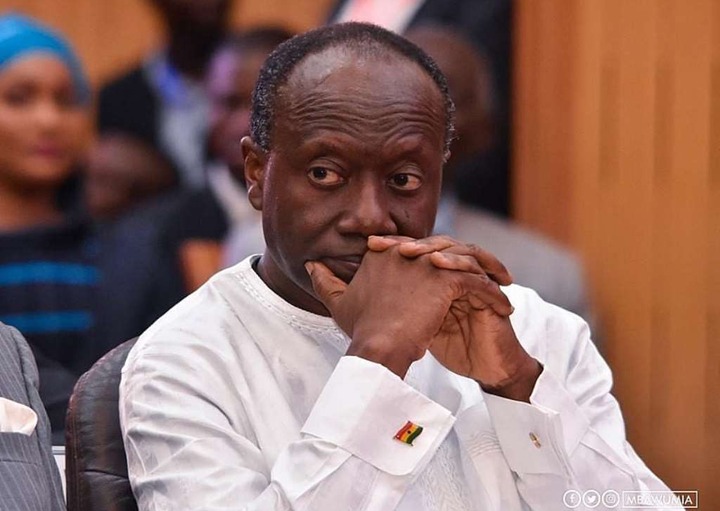 Reports doing the rounds that Ghana’s Finance Minister, Ken Ofori-Atta, has resigned have turned out to be untrue.

It is simply fake news.

The minister is still at post and performing the task assigned to him by the President to ensure that the economy is kept on even keel.

The public relations department of the finance ministry in a statement said he was focused on the job of ensuring efficient management of the country’s economy.

It called for the public to ignore the reports.

It said there was no truth in them and people should not waste their time on any such rumours.

He comes to the job with over 34 years experience in both the local and international finance sector.

He was a co-founder and former Chairman of Databank Group, an investment firm.

Mr Ofori-Atta is an investment banker and worked with Stanley and Solomon Brothers on the Wall Street, New York

Under his watch as finance minister, assessment of Ghana’s economy by the international rating agencies has been positive.

He is credited with successful roadshows to raise money on the international capital markets. 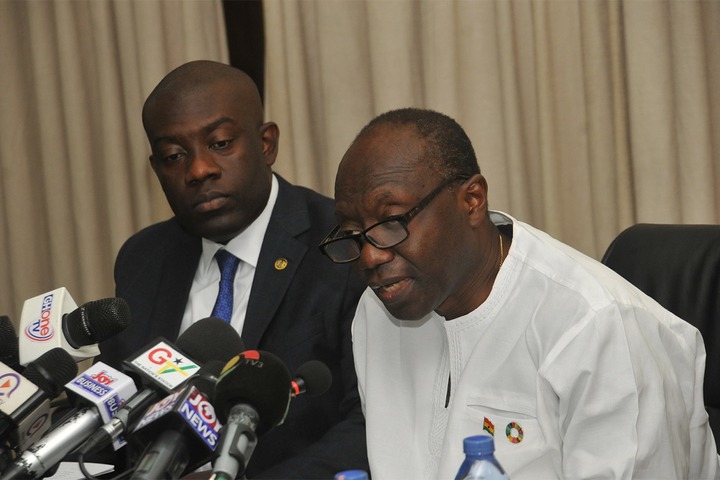 International capital re-affirmed confidence in the economy when Ghana on February 5, last year, became the first country ever in Africa to issue a 41-year bond, raising $3 billion on the international debt market capital.

His performance has been both good and poor depending on where one stands on the political divide.

His critics in the opposition accuse him of incompetence and being corrupt.

They have been making desperate attempts to link him to financial scandals.

The soft spoken minister has always maintained his innocence.

The government and its supporters hail him as a blessing to the nation.

To the neutrals the economy is doing better than it was inherited from the Mahama-led administration.

The economy that had gone into tailspin has been stabilized and became one of the pre-COVID fastest growing in the world.

That he successfully went through vetting and go the nod from the hanged parliament should tell everybody that not everything thrown in out there has substance. 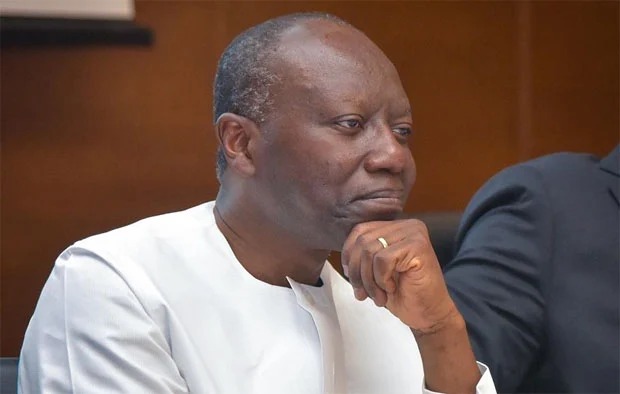