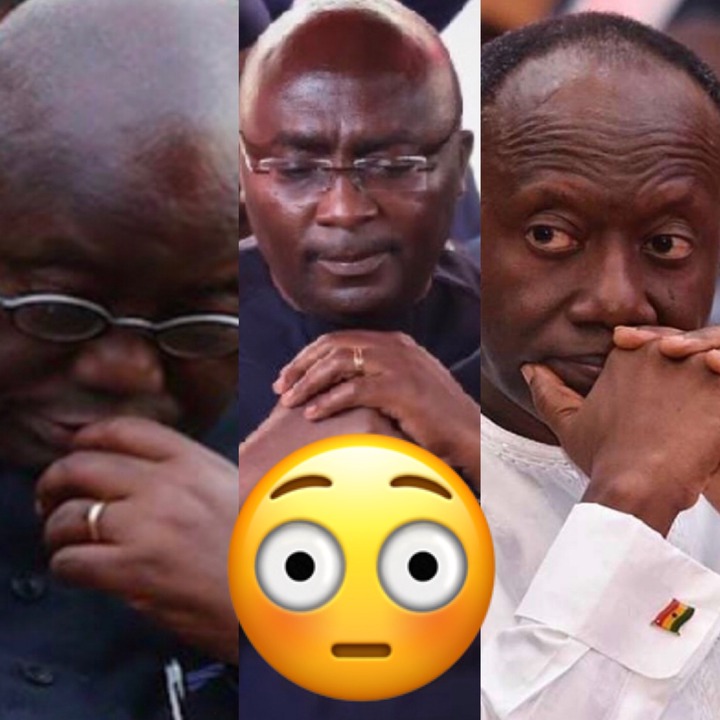 The recent circulating news that has raised massive concerns across all social media platforms was when the Vice President, Dr. Mahmoud Bawumia was finally told to do the needful if he wants to become President come 2024 considering how the NPP government has failed to fulfill its promises to Ghanaians amongst others.

Even though the Vice President, Dr. Mahmoud Bawumia blamed and mocked the former President over the economic crisis in the country, it seems John Mahama has finally been vindicated considering how the ruling government is currently running to the IMF after promising Ghanaians on fixing the economy with the implementation of the controversial E-levy.

Whilst addressing the alarming issue on live television, the former supporter of the NPP, Okatakyire Afrifa unexpectedly expressed immense disappointment in the Vice President aside revealing that, Dr. Bawumia can never be one President considering how he’s failed as the leader of the economic management team and hence, NPP can not ‘break the 8’. 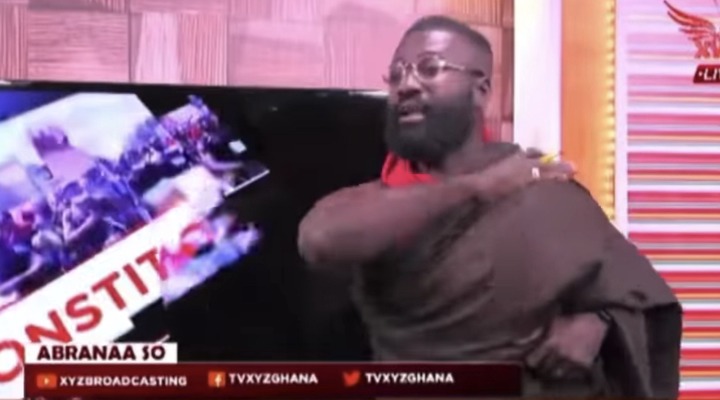 “Dr. Bawumia told the finance Minister that, he doesn’t want Akufo Addo, Gabby Otchere Darko, or himself anywhere near his campaign because of their credibility and that is why Ken Ofori Atta came out to endorse Bawumia’s presidential campaign. I dare them to come out and deny this if I’m lying. Whenever Bawumia speaks during meetings, Ken Ofori Atta shuts him down. If you stand up against Ken Ofori Atta, how will you have the courage to become President”, Okatakyire Afrifa emphatically revealed.

Do you think that the NPP government can still break the 8 irrespective of the countless failed promises as highlighted by some supporters of the party even though most individuals claimed otherwise?

Do you think that Dr. Bawumia has failed as the leader of the economic management team after mocking the former President, John Mahama for seeking financial assistance from IMF to run the economic affairs of the country as revealed by Okatakyire Afrifa even though most individuals claim otherwise?

What are your thoughts on Okatakyire Afrifa’s recent claims about Dr. Mahmoud Bawumia and Ken Ofori Atta that have caused massive reactions online?