By VerseTwo (self meida writer) | 26 days

Most recently, the General Secretary of the opposition NDC, Mr. Johnson Asiedu Nketia, had likened the political analysis of Paul Adom-Otchere, the host of Good Evening Ghana, to that of a typical village lotto forecaster, as according to him, his analysis did not have any scientific backing.

In the earlier video that had gone viral, the NDC scribe indicated that he could not comprehend why the journalist in his analysis will pair him, Asiedu Nketia, and Speaker Alban Bagbin, as if he [Adom-Otchere] has spoken to someone within the party. 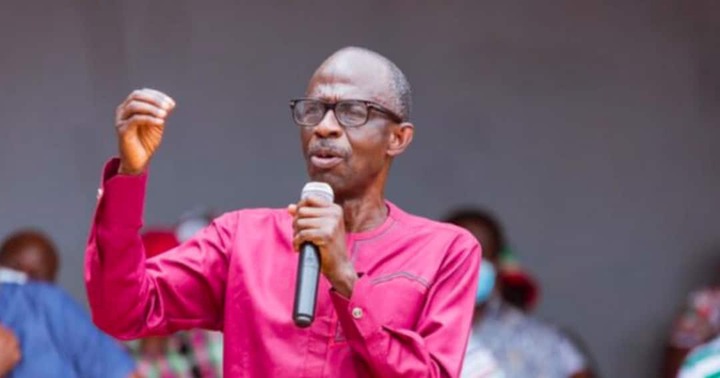 “I have seen some analysis on Metro TV by Paul Adom-Otchere. Whenever I see it, I see it as someone who is working for lotto numbers. How can you pair Asiedu Nketia, John Mahama, Bagbin…like a village lotto forecaster…the analysis is not scientific. He is creating the impression that he has spoken to some NDC leaders and that he has been given those opinions. I believe those things are intended to sow seeds of discord within our party, but I believe NDC supporters have their eyes wide open because that analysis is completely [wrong],” Asiedu Nketia had said.

Interestingly, Paul Adom Otchere may have not taken this lightly as he wanted us to believe when he first responded, as Paul came back stronger a week or so afterwards, indirectly taking him to the cleaners, as in his first official response on his Good Evening Ghana Show, Host of the TV program, Paul Adom-Otchere, had hit back at the General Secretary of the NDC by indicating that, his show rather offers “scholarly political analysis from the stables of Cicero” and admonished the NDC General Secretary to endeavour to understand how political analyses work before commenting on such issues. 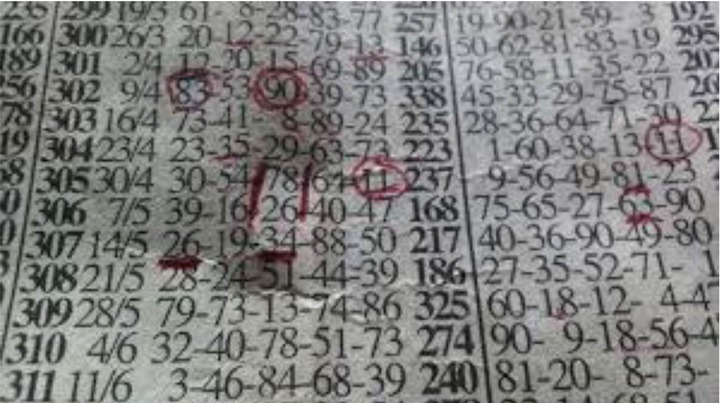 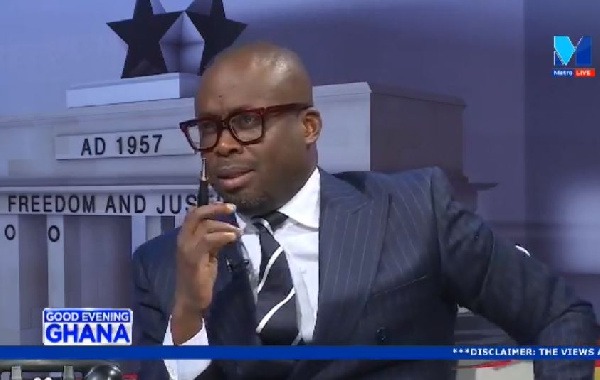 In what looked like a subtle jab, Mr. Adom-Otchere had said Asiedu Nketia’s background as an Administration student could have led to his misunderstanding of forecasts in politics.

“Maybe because he studied administration at Legon school of admin, he is not familiar with this. That is not lotto, maybe the only forecast Asiedu Nketia knows is lotto but that is analysis. He himself used the word ‘analysis’ so we are analyzing; we do not know who the NDC will select and we didn’t say here that we had spoken to any NDC guy. We are accustomed to doing that but you can call it lotto forecasting if that is what you know. We put out the thesis, we anticipate the antithesis and we put out the synthesis.” Paul Adom had said.

Fast forward to this week however, Asiedu Nketia's viral video is making the rounds, as according to him, he has been vindicated by the subsequent actions of the renowned broadcast journalist, Paul Adom Otchere.

"In one week, I was a Vice Presidential Candidate material and in the next, I was an incompetent secretary of the NDC, under whose leadership the party had lost elections. Is that not a contradiction? That is exactly how the lottery system works, today a number is the "sure banker" but after a week, that number is suddenly relegated as a shadow number or machine number" Asiedu Nketia said, using this figuratively, to buttress his point.

Asiedu Nketia also insists that, Paul Adom's analysis on his show were pathetic, as they followed no scientific basis, as he strongly wants many of his viewers to believe. He also cited the backlash that had greeted the sharp response that Paul Adom had visited on the former CEO of AngloGold Mining, Sam Jonah when he spoke about the current leadership of Ghana and the seeming "culture of silence" currently in the country.

Asiedu Nketia, who was speaking with the renowned journalist and CEO of one of Ghana's viral content creator at Kofi TV, as found here at Facebook.