"Sack Him Within 24hrs Or We Will Come Public With The Photos" - Nana Addo Told.

By omanghanansem (self meida writer) | 29 days 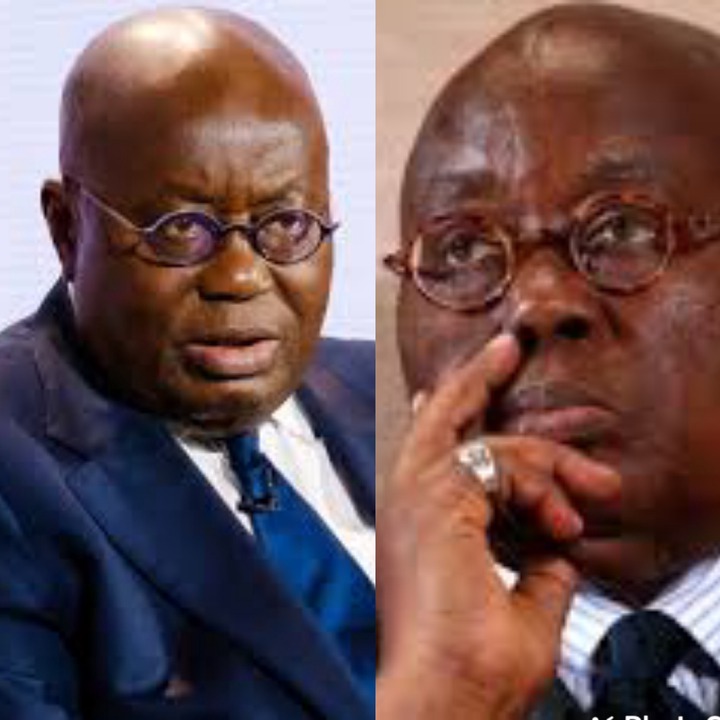 Some angry residents of Yeji have petitioned President Nana Addo Dankwa Akufo Addo to sack their DCE Honorable Mohammed Sualisu Bamba within 24 hours else they will come out with some damaging pictures which will collapse the NPP and their chances in winning elections forever.

Dramani Farouk who spoke to Adesia FM Explained that, pictures taken with their mobile phones after their colleague Mohammed Kaaka was murdered with sticks and stones looks very Gory.

" You can't look at the pictures twice. They assaulted him in cold blood for Criticising the DCE. Why should this happen? We don't want Mohammed Bamba anymore. If the President loves us just like he loves the NPP, he should sack him within 24 hours" He Explained. 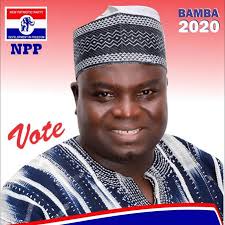 The late Mohammed Kaaka was part of the group called FIX THE COUNTRY. His family Allegedly complained to the Police about threats on the life of Mohammed Kaaka for Criticising government especially the DCE Mohammed Bamba. 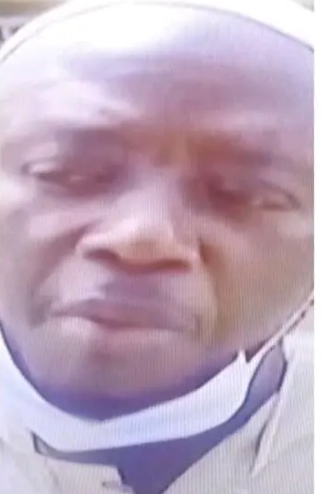 After the mob attack, Mohammed Kaaka was transferred to the Komfo Anokye Teaching Hospital where he passed away.