By DeGrapevine (self media writer) | 9 months ago

Joseph Yamin, a former Deputy Minister for Youth and Sports has given his opinion on why things didn't go in favour of National Democratic Congress in the 2020 elections despite Ghanaians voting massively for the NDC. 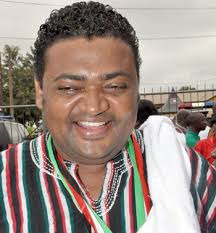 Speaking on Samuel Hunter's afternoon political show on Radio Gold, he made a shocking revelations that although JOHN DRAMANI MAHAMA, who was NDC flagbearer and Former President of the Republic of Ghana was the strength of the NDC with so much infrastructural development to show when he was the president and going into 2024 election the NDC should elect JDM to lead them again but some issues such as security, polling agents and finance let the NDC down in the 2020 election.

Speaking on security, He said the NDC went into the election without having their own security to protect their supporters and the ballot box . He again went ahead to say that if the NDC have had their own security, there was no way votes would have been changed in some constituencies. He went ahead and said that the NDC fell for the deceit of their political opponent NPP by accepting that the National Security was going to help in the election meanwhile the NPP had recruited their hoodlums into National Security with a specific mandates. 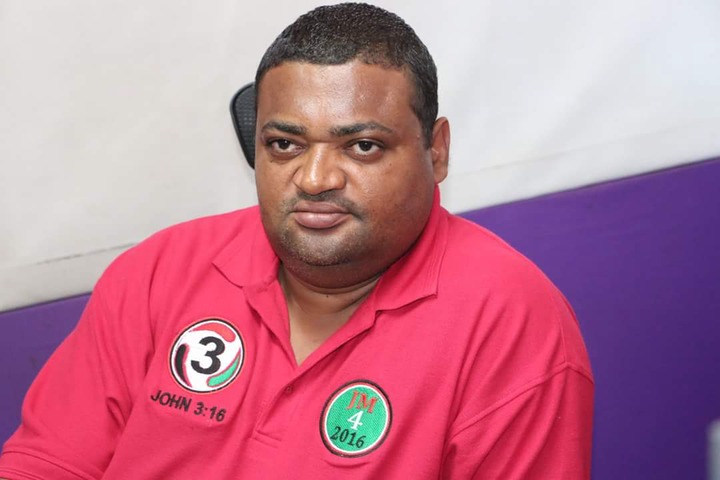 Going forward he said polling agents must be selected two months prior to the elections and he is happy looking at the ruling at the supreme court, the party is not at a stand still but there are series of meetings going on at the grassroot base of the party.

He later dropped a hint on his future plans for the NDC." Apart from John Dramani Mahama who there is no way I will contest him in an election, am ready to contest anyone in the party looking at my achievements as Parliamentary Candidate,Regional executive member etc " 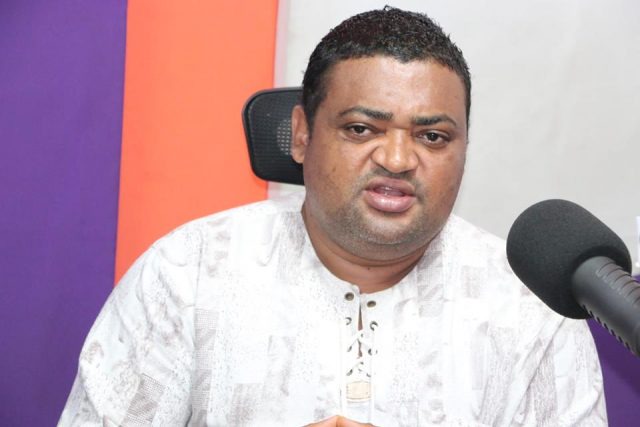 Content created and supplied by: DeGrapevine (via Opera News )