You can't criticise Nana Addo's government without fear of being victimised : Vim Lady

The issue of culture of silence has dominated our media space following Sir Sam Jonah's speech on the state of affairs of the nation.

Most of his submissions seem to hit the nail right on the head owing to the current circumstances transpiring.

His speech has gotten many well meaning Ghananians talking including journalists,and leaders of civil society organisations.

The latest to add her voice to this debate Is ever vocal journalist with the despite group who is in the person of Afia Pokua popularly known as Vim Lady.

According to Vim Lady,one cannot criticize the current regime in peace without expecting any victimisation from party faithfuls.

Vim Lady stated emphatically that, previous governments were strongly criticize but no one was ever bastardised of victimised for doing so.

She mentioned several examples like how former president John Agyekum Kuffour was calls names when his son bought a hotel in Accra.

But those criticisms were not met with any counter opposition from party faithful then. She added that a group calling itself CJA was formed during president Kuffour's era but they had all the freedoms to do their criticisms without any fear.

She went on to talk about how professor Fiifi Atta Mills was called names when he made a mistake in one of his speeches but the party then had no qualms with any one.

According to Afia Pokua a.k.a Vim Lady, all these critisms were accepted in good faith and no one was ever bastardised.

She concluded that,same cannot happen under this regime without party landguards coming after.

She finally said a time will come that no journalist will criticise any government and that politicians will come on media platforms and make their submissions and go without any criticism from any journalist. 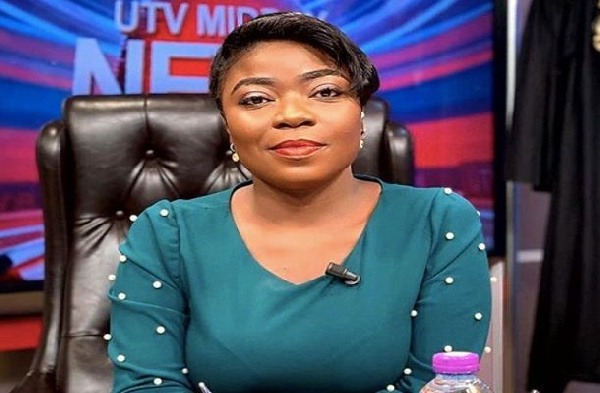