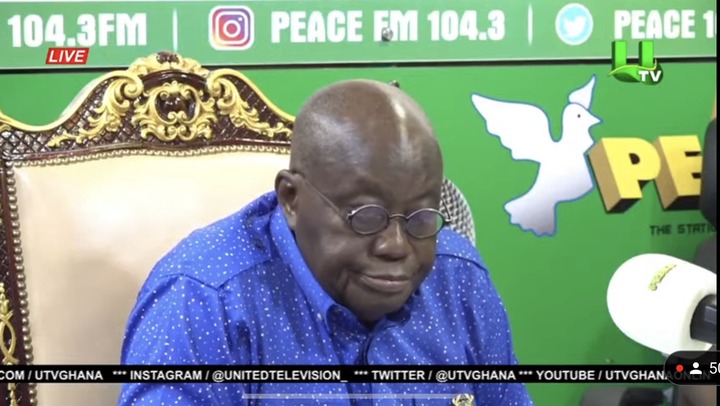 As part of Nana Addo’s interview on the peace fm radio station, the president of Ghana was open about his opinions and thoughts about circulating issues in this country.

Nana Addo has stated that his second and last term in office does not mean he will misuse the state’s assets or be less hard working than he used to be.

Nana Addo has also made it clear that his second term in government will be used to continue the good work he started for his people.

But one of the things that popped up today during the interview with Nana Addo were infrastructure and other promises he made to Ghanaians. 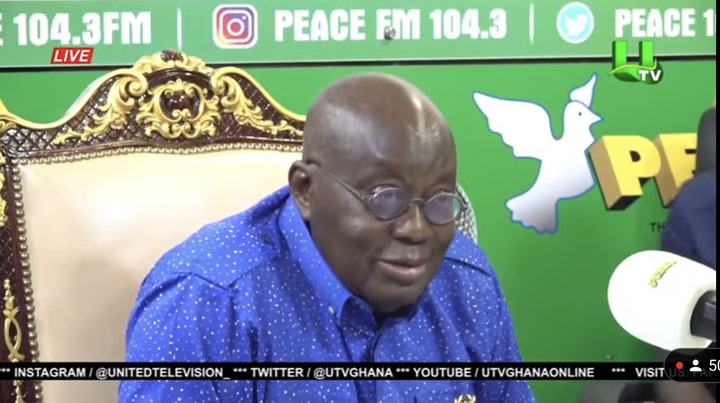 Nana Addo responded to a comment from the Aflao Chief who alerted him through Kwame Sefa Kai that the block E of the school building which is being built has not been attended to.

According to the Chief, this building has been there and been left bare but it seems the president and his government have not given attention to it.

Nana Addo responded and said the Aflao Chief can go ahead and complete it. He responded to this after Kwame Sefa Kai said that the Chief had given the education minister some limited time to complete it. 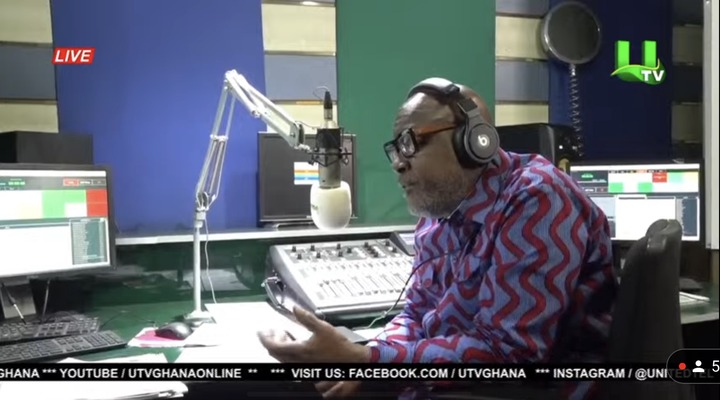 Nana Addo is facing the masses who think this is one of the most inappropriate comments to be made. According to the comments on social media, the chief’s request was a harmless one.

He was fighting for the people of Aflao and not for his personal gains and as a result, Nana Addo shouldn’t have uttered such words.

Even though Nana Addo’s comments sounded jovial and sarcastic, they are not ready to accept the fact that the president was able to say that when he knew clearly the kind of issues that the people of Aflao could be facing.