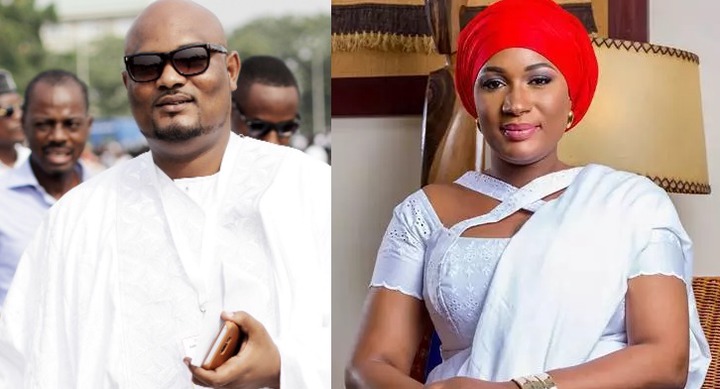 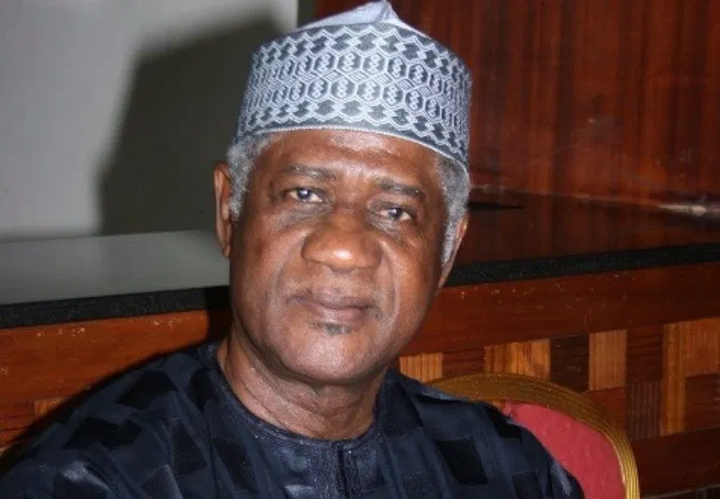 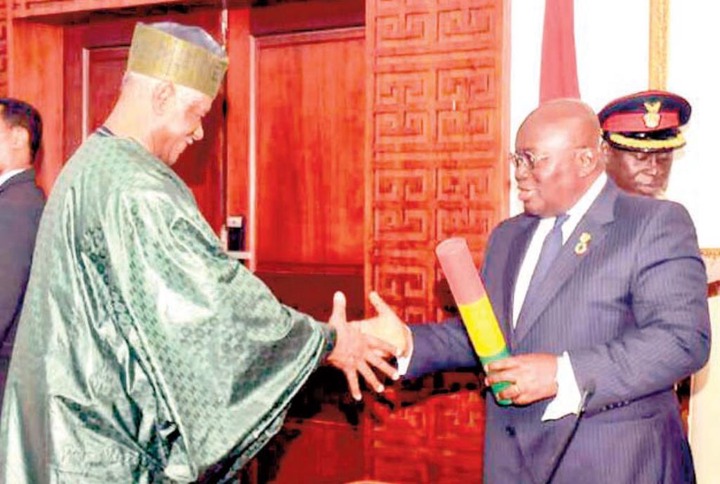 Abu Ramadan is also well quoted for his challenge in Ghana's supreme court, in which the court considered an application for a declaration on how to interpret an order made by the Supreme Court on the subject of a register of voters. The court provided that a party can apply to clarify a previous decision of the court to make it easier to understand, especially in cases where part of the judgment is ambiguous. The court has inherent jurisdiction to clarify a judgment, but such clarification cannot be used to make a substantive change to the existing decision. An application to clarify a judgment cannot be used to ask the court make the same order again as this would amount to suing a party again for the same cause. The court in this case clarified the issue of what was meant by ‘delete’ names from the register of voters, but refused to clarify the judgment to the extent that would amount to modifying or altering the substance of the judgment. 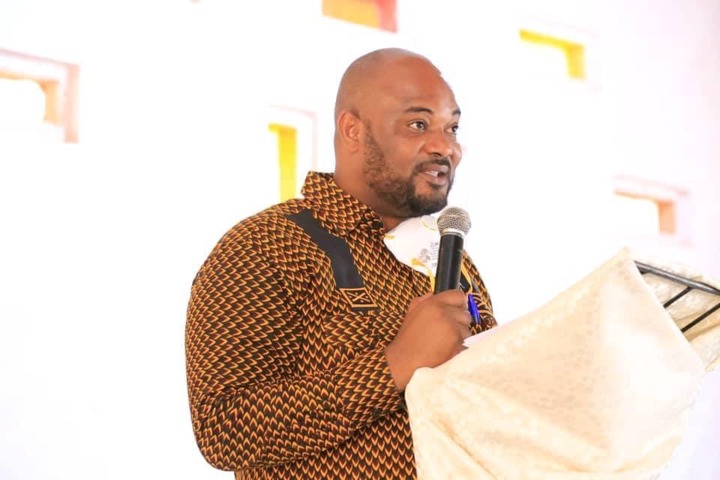 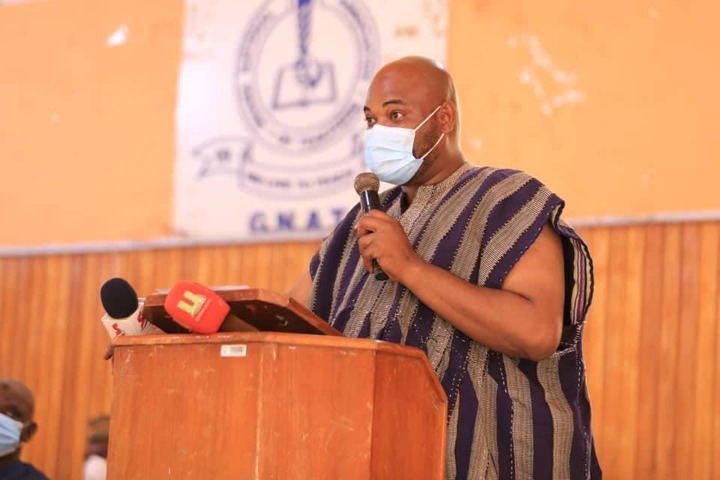 Mr. Ramadan however resigned to join the New Patriotic Party (NPP) in December 2016, prior to the general elections and his resignation was critical as it all helped H. e Nana Addo to have that resounding victory, as such several defection to his camp, indicated wide grassroot support for his candidature. This included notable businessmen, private professionals, members of the clergy, etc doing same across the country. 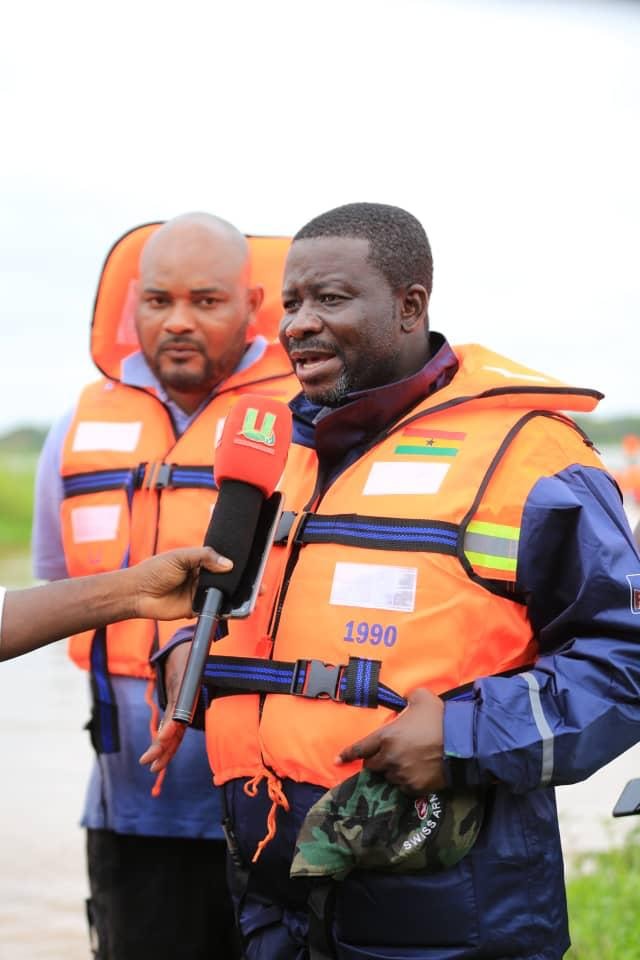 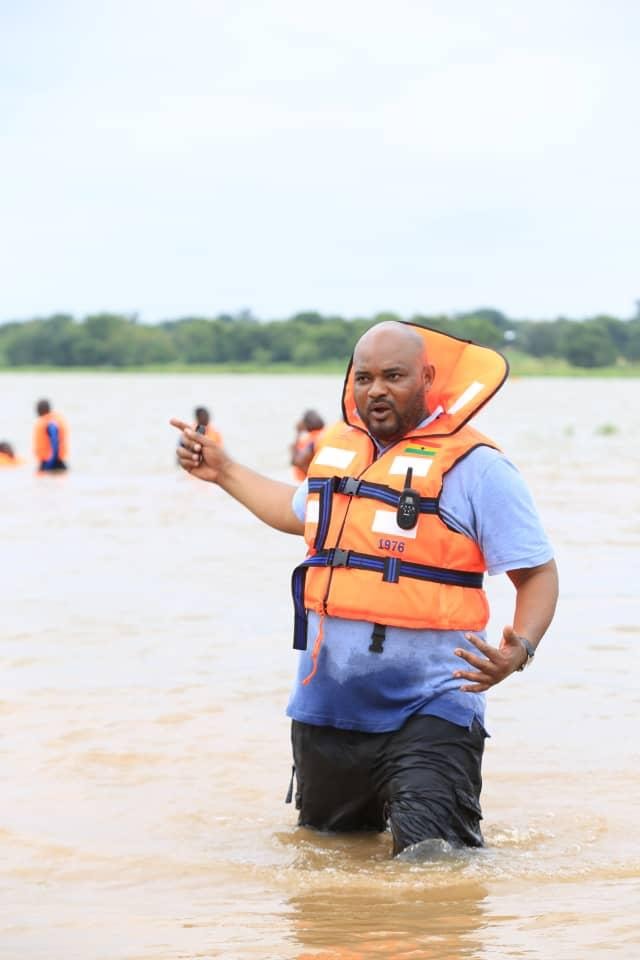 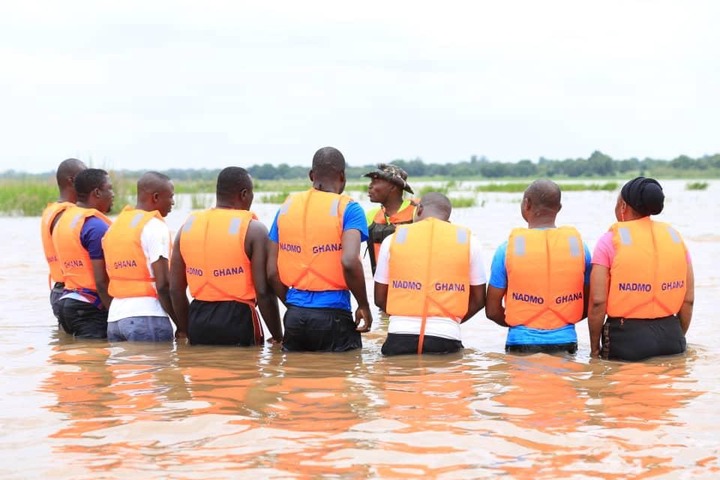 He has since been the substantive Deputy Director General at NADMO. Apparently, he is just one of the five (5) deputy directors at the organization as he had revealed in an interview that, "the current Director-General of the National Disaster Management Organization (NADMO) Eric Nana Agyemang-Prempeh has five deputies and they include, Deputy-General in charge of Operations, Deputy in charge of Finance and Administration, Deputy Technical, Deputy Monitoring, Evaluation and Transport and a Deputy in charge of Protocol and Relief and Reconstruction.

Speaking on the Point Blank segment of Eyewitness News, Abu Ramadan rejected claims that the five deputies will put pressure on the public purse. “The five deputies won’t make a difference neither will it change anything,” he argued. He also argued the need for the many deputy roles saying they play diverse roles at NADMO, citing that “NADMO as we speak today, our staff is a little under 7,000. The job of NADMO is so enormous that it can’t be put in the hands of a single person. Under NADMO alone we have more than 23 different units that work under NADMO. Anything you think of so long as it’s disaster we have a unit in NADMO that takes care of it.”

I cannot independently affirm whether same is true now or things have changed and he has his own driver and car and the other several benefits that come with such a high political office.

Also, in October 2019, was installed as the "Nkosuohene" (Chief of Development) for the Anum-Asamankese Traditional Area in the Eastern Region and given the stool name Baffour Kwasi Addie Aboagye in a colorful ceremony, that was graced by his friends and family members. He immediately announced far advanced plans to build the traditional area, a new palace and support Education and General Infrastructure in the area. 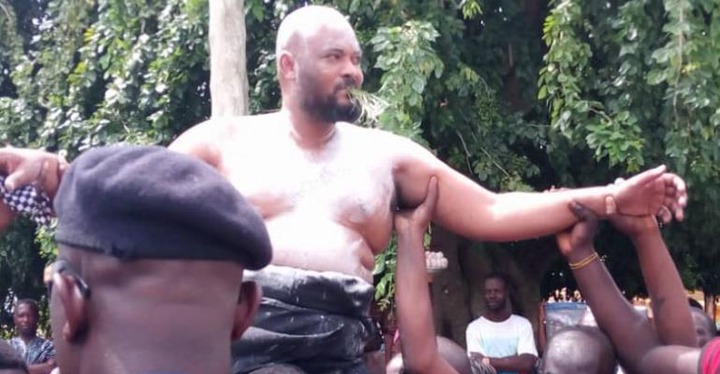 FreeSHS: All students to Attend Schools in Catch Areas as Day and Pay for Boarding Outside?

Here are the list of the 10 female deputy ministers designate by Akufo-Addo.