By Still_Unbeatable (self meida writer) | 9 days

Its been close to a week since a military junta led by Lt. Col. Mamady usurped power in Guinea. The takeover was seen as a celebration especially as majority of Guinea’s were seen jubilating after the overthrow of Alpha Conde’s government. ECOWAS has condemned the takeover and had called on the military to return the country back to constitutional rule.

Kwesi Pratt has lambasted the West African bloc for not being proactive. He noted that immediately the coup occurred, ECOWAS tried to act tough but have failed in the end. He cited an example in Mali where ECOWAS acted tough and yet nothing has been achieved in Mali. He charged West African leaders to rather do what is expected of them and avoid such takeover.

“I have heard elsewhere that what is happening in Guinea is the fourth coup attempt in West Africa within 1 year. Am not so sure whether those doing that analysis have added the one in Ghana. Because as I speak there are people before our court being tried to overthrow the Akufo-Addo government. I have tried to follow that case. It is a fact that people are on trial, military officers, ex-military officers, medical officers and civilians.

Perhaps the international media should add that and know that there have been 5 coup attempts. How come 5 coup attempts in such a short time? Kwesi Pratt explained. 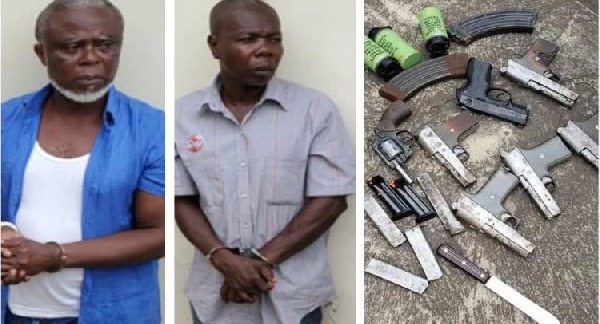 Kwesi was of the view that multi-party system had failed Africans. He called for African leaders to make an impact in the lives of their citizens rather than amassing wealth for themselves. He also chastised West African leaders headed by Akufo-Addo for looking on as Alpha Conde entrenched himself in power. According to him, the West African bloc of ECOWAS have failed the Guineans.