Mahama declares election 2024 as a 'do or die' affair (video) 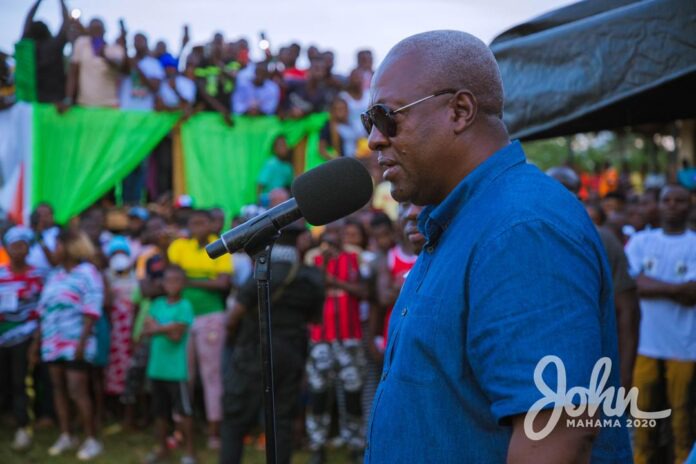 The Akans have a proverb who goes like, 'wopam ohufo a, woto ne barima', to wit if you keep chasing a coward, you will meet his bravery one day. Former President Mahama seems to have let losed the beast in him following series of attacks from the NPP. His comments of late have been causing mixed reactions among the citizenry.

When he carried out the first phase of his thank you tour in the northern part of the country, he gave NPP massive 'mouth diarrhoea' as they had to organise series of press conferences to rebut some of his claims. His infamous breaking the eight comment in Wa was topical for several days with Dr. Bawumia and Nana Addo reacting at various platforms. 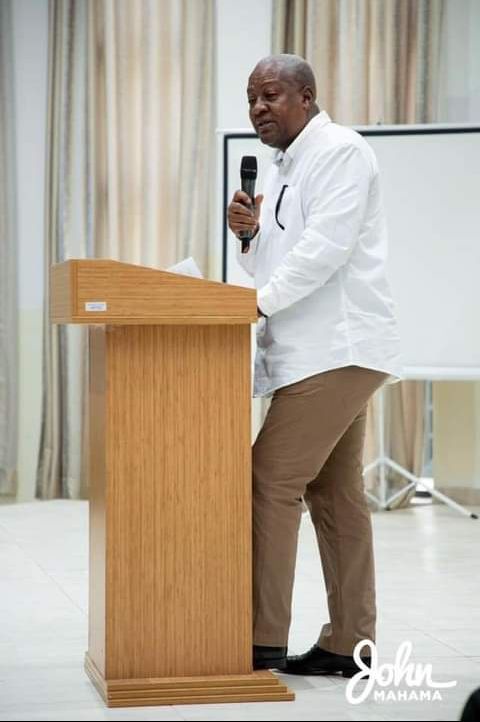 Mr. Mahama has started the second phase of his thank you tour from the Bono region and he is already causing massive reactions both on traditional media and social media. Before meeting the chiefs and people in Sunyani, Mr Mahama as usual visited the Akina radio for a live interview. The Akina in the Morning discussed among others elections 2020 and it's implications on future elections.

In his reaction Mr. Mahama stated that the last election thought the NDC a lot of lessons. He said the NDC will not go to the supreme court to settle future election disputes but will settle everything at the polling stations. He added that, the polling stations will be a do or die affair in the future because that is where all disputes will be settled. 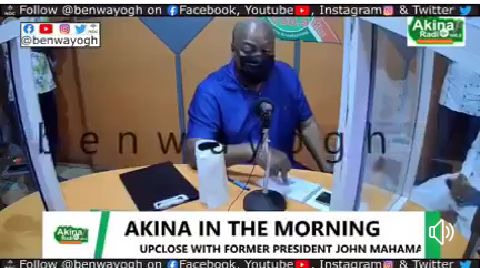 The NDC seems to have lost hope in the current supreme court following the dismissal of the 2020 election petition by the Justice Annin Yeboah lead seven member panel. 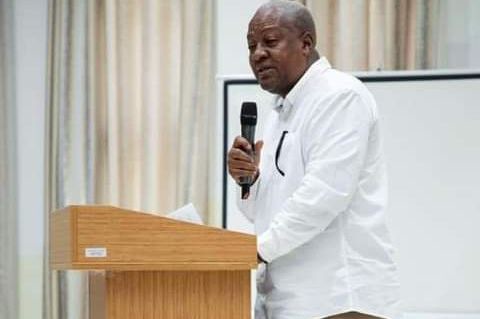 The peace council, clergy and some CSOs may be speaking on this in the coming days. But the question is will they have the morale right to speak when they refused to speak on the murder and disturbances that characterised the last election?

CitizenOne is with Mr. Mahama at Sunyani and will update followers in the subsequent editions. Follow me to receive the updates automatically. 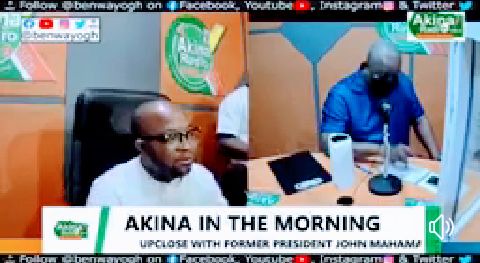 Below is a link to watch the interview