Of Ofori-Atta's ill health and Ghana's perpetual aged high profile leaders: Will the system ever change?

By AduanaBa (self media writer) | 21 days ago 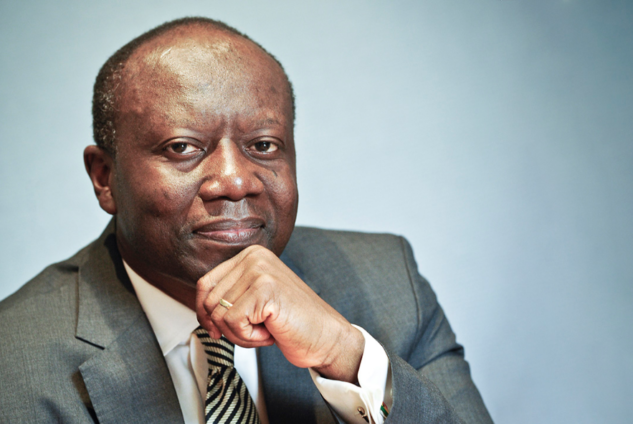 The Whiteman who brought Democracy into this land hardly stay in office for too long. And even if he does stay a little longer and his attitude, inactions, or tenure is marred or suspected to be foiled with corruption, or going contrary to anything which is against why he was sworn into office, he does the honorable thing by leaving that space for another to come continue from where he left.

When a high profile Public Official happens to make a bad turn whiles in active service in Europe, they apologize and resign HONORABLY. In Asia, especially in Malaysia, China and Japan, they are prosecuted, sometimes sentenced to life imprisonment, killed or they take their own lives because they value respect and want to leave a good legacy behind.

But, in this Black continent, we are being misled to believe that the more the leaders stay in power, the better it is for them so that they can work for the betterment of the state but the better is never seen anywhere. It is unfortunate and appears that these same people, the more they stay in power, the more their shallow and corrupt deads comes into the lime light and in the end, the citizens are to pay for their huge mistakes as they wallow in perpetual penury. 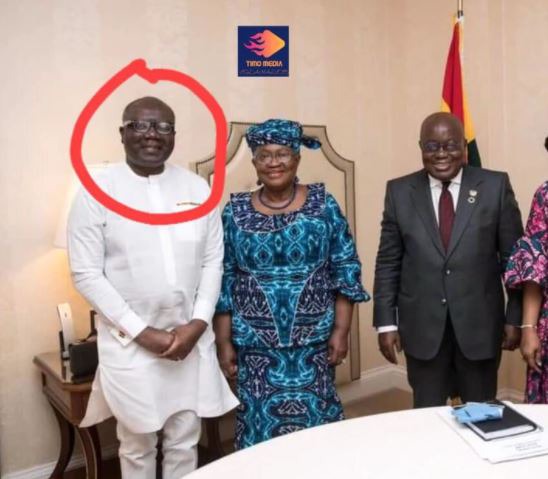 A few days ago, I saw that Kwame A Plus, the Musician turned Activist and Politian share a video of one man who was seen calculating the ages of some ten appointees of the Nana Akufo-Addo-led government.

This man, per his narrations and choice of words in the video, it is obvious that he is not for the ruling party.

In the video, he opined and proved by calculating 10 people serving in some sensitive institutions and the ministries that run the affairs of the state and these 10 peoples' ages were more than 800 years.

Let just assume, the figures given by the person in the said video is not true. The physical appearance of some of these appointees proves that they need to go home and rest. They need to prioritize their health first rather than stay too long in office, parading on our streets with their body guards blowing horns on us to pave way for the old men are coming, and in the end, we always see them also appointing their close relatives into sensitive positions once more.

Because they are old, the state turns to spend so much on them: getting them lots of aid to gt the job done. I believe it is about time the President allows them to go rest just like he did to former Auditor General even though he is not as old as some faces, he was willing to work, he was forcibly thrown out of office.

A man like Mr. Ken Ofori Atta who unfortunately contracted the COVID-19 virus, was treated, the sickness meandered into another route in his system, he went outside the country for treatment should by now be in the house or be preparing to be hand over to another fellow who is younger to take up his position.

But, upon a little rumor from the media, he comes out to say he's doing well and at post. What in the name of the gods are you still doing at post and not focus on your health at your age?

Recently, the Health Minister, Kwaku Agyeman Manu was heard saying he was not in his right frame of mind when giving the COVID-19 Sputnik V vaccine contract to whoever he contracted. In other words, he is not fit for office and the best thing he could have done for himself and the nation was to resign. But, he is back and no one knows the next mistake he will be committing again when he goes off track again and its impact on the crawling economy. 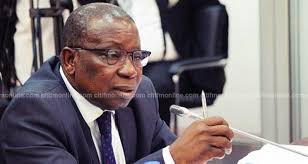 I believe the more these people stay in office, the weaker they become physically and mentally judging from Agyemang Manu's statement. I think even the more wicked they grow and abuse the space they occupy, judging from what goes around.

I am sure they have done what they can during their prime and it is time they voluntarily retire or His Excellency out these brains aside because they have over used their brains and now, they are tired, worn out and needs fresh ones bubbling with fresh ideas for the smooth running of this country.

The best thing to do now is he should do the honorable thing by resigning or the President allows him to go and rest and take care of himself rather than allowing him to still stay on his seat.

Something must be done about this narrative of some officials who even think at a point in time that it's their bonafide property and begin to think they are doing the country a favor for staying in power and perpetually stealing from the national coffers, duplicating offices, and replacing some officers with people they only know or affiliated to them.