Were You Not Part Of That Team That Called John Mahama Incompetent?- Ghanaians Ask Afriyie Akoto

By Allliveentnews (self media writer) | 7 months ago

Netizens on social media especially on Facebook have gone very hard on the Minister of Food and Agriculture, Dr. Afriyie Akoto for saying that, "using the word 'Incompetent' on me is disrespectful". 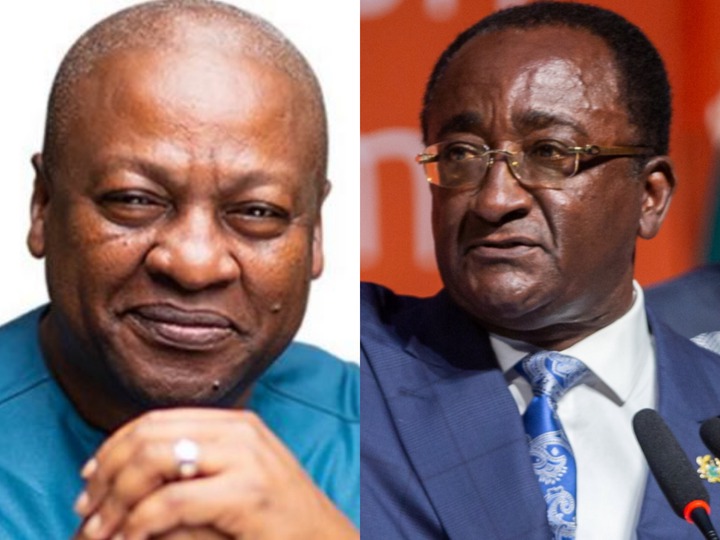 News circulating on social media and other media platforms in the country at the moment reveal that, Dr. Afriyie Akoto got angry and told a particular journalist not to use the word "Incompetent" on him.

According to the news, the journalist had wanted to talk to the minister about some statements, the former Member of Parliament for Kwadaso constituency, Hon. Hilda Addo made about him, but the moment the word Incompetent came out, the minister's mood changed.

The journalist had said that, Honourable Hilda has said that because you are incompetent the people in the constituency have called me to contest you. But Dr Afriyie told the journalists not to use such a word on him because it is very disrespectful. 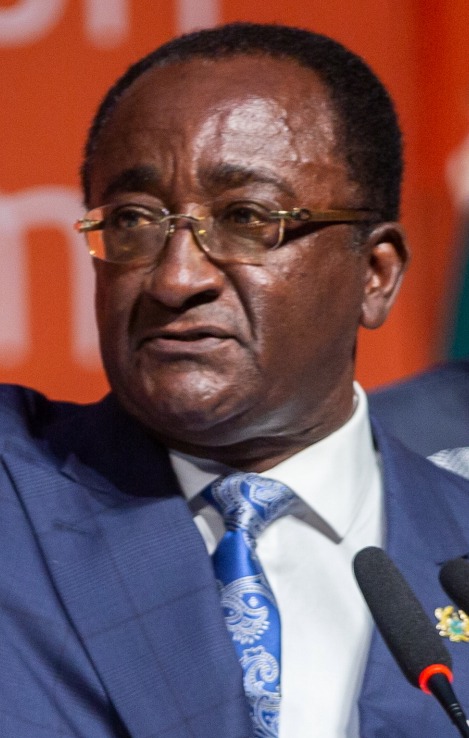 Ghanaians who were on social media and had read these news told the minister that he was part of the team that labeled former President John Dramani Mahama as incompetent, so why doesn't he want to be called as such.

In reaction to this news, one of the fans wrote, "Who should we use the word on, were you not part of that team that were calling JM incompetent?"

Below is the comment and other comments about the same issue. 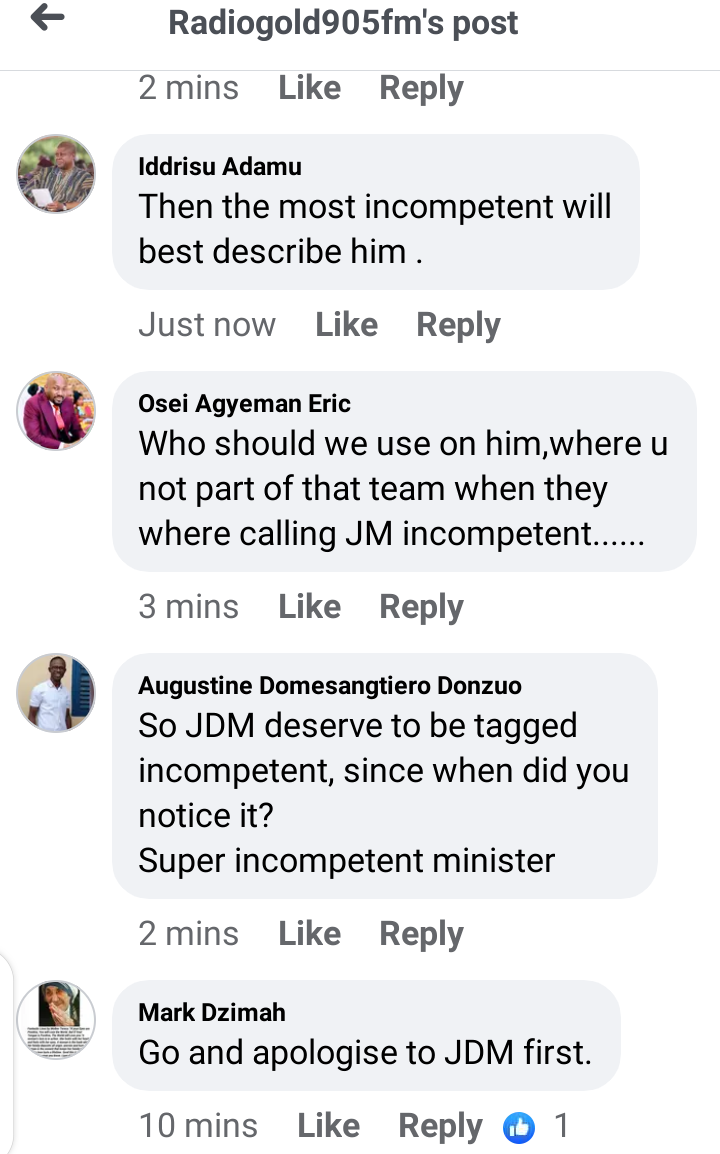