Prophecies Do Not Win Elections, The Signs Are Clear And Everyone Knows Who Will Rule After 2024

By Allliveentnews (self media writer) | 23 days ago

Owusu Bempah cannot tell Ghanaians who will win the 2024 general elections. As a matter of fact, Ghanaians who have followed the elections we have had in this country can attest to the fact that most people in the country knows the Political Party that will be victorious in 2024, because it follows a particular trend. Since 1992, the Ghanaian Presidential elections have followed one trend and it has not changed. Statisticians believe in statistics and most times these statistics and their projections do not fail.

Ever since the Late and former President J. J Rawlings won the 1992 election and that of the 1996 with the National Democratic Congress (NDC) the outcome of general elections in the country has followed a single trend and it will definitely follow that trend again. 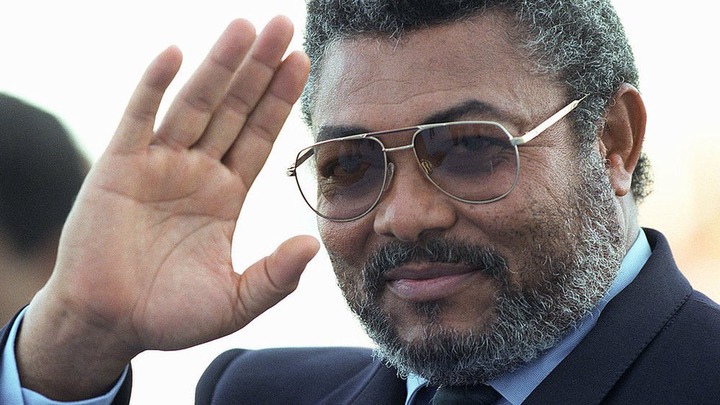 The New Patriotic Party contested again with the NDC in 2000 and they won and subsequently won the 2004 elections. This same thing occurred in 2008 and 2012 when the NDC won the elections. And the current ruling party also follow the same trend in 2016 and won the 2020 election. 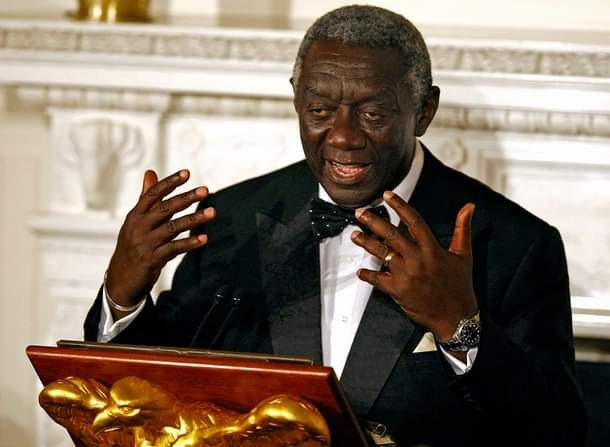 It is obvious that, members of the Political parties in the country are desperate to win and most of them always tell Ghanaians that their Political parties will win but have less prove or statistics to prove their claims.

Of course things can change but not when th3 signs are clear that the ruling party is loosing a lot of votes or members. Ghanaians can confirm this from the 2020 elections. The gab that the NPP gave The NDC was extremely closed and the opposite party almost won despite all the good and great initiatives and developmental projects the NPP implemented.