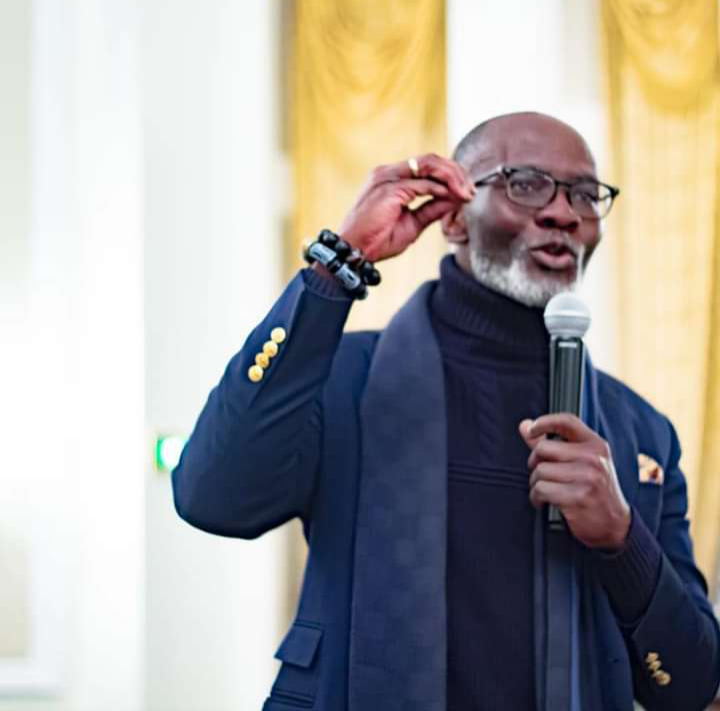 A leading member of the governing New Patriotic Party (NPP), Gabby Asare Otcheri Darko has sent a strong word of caution to Ministers under President Akufo-Addo who who have Presidential ambitions.

In a Facebook post, Mr. Otcheri Darko who is a nephew to President Akufo-Addo stated that, those Ministers who want to be President must do what Hillary Clinton did.

" If you are too eager to be President, then do what Hillary Clinton did" he posted on his Facebook page.

He further stated that, those Ministers with Presidential ambitions cannot exploit the Presidency of another at the risk of party and Government for their speculative adventure.

" You Cannot Exploit The Presidency Of Another At The Risk Of Party And Government For Your Speculative Adventure". He added.

These comments from Mr. Otcheri Darko follows intense speculations about some Ministers of the current Government who are interested in contesting as Flagbearer hopefuls of the NPP for the 2024 Presidential Elections.

Eventhough, none of them has officially announced their intentions to contest as flagbearers, their supporters are busily campaigning, especially on social media.

The Minister of Agric was recently rumoured to have told a group of party supporters in Kumasi that he want to contest the Flagbearer ship of the Party, but he denied that.

Some have stated that, the race is likely to be between Trade and Industry Minister, Alan Kyeremanteng and current Vice president, Dr Mahamudu Bawumia.

Impact of Covid-19 on Businesses In Ghana