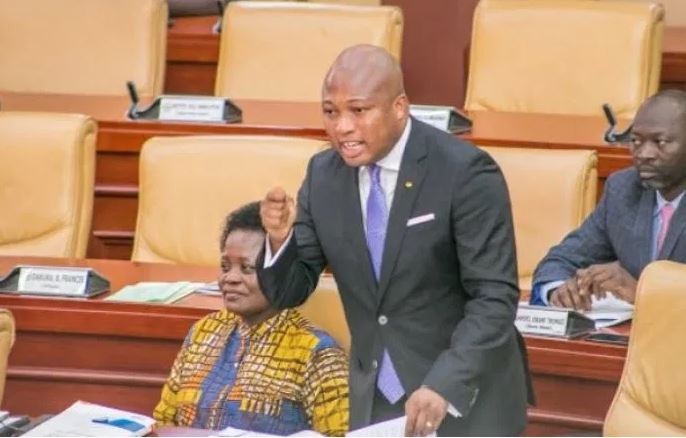 It was a colorful but long day as the ruling New Patriotic Party held her National Delegates Conference to elect new national executives to lead the party for the next general elections. The elections were expected to elect the next breed of executives to lead the NPP to possibly break the 8. The elections were characterized by vote buying as bundles cash were distributed among delegates. The voting itself was done peacefully.

The biggest winner on the night was Justin Frimpong Koduah who beat John Boadu to emerge as the General Secretary elect. Stephen Ntim after 4 failed attempts at being Chairman won on his fifth attempt. Henry Nana Boakye beat his closest rival, Titus Glover to become the National Organizer. All is now done and it remains the last elections which will see a number of candidates’ battle for the flagbearer position. 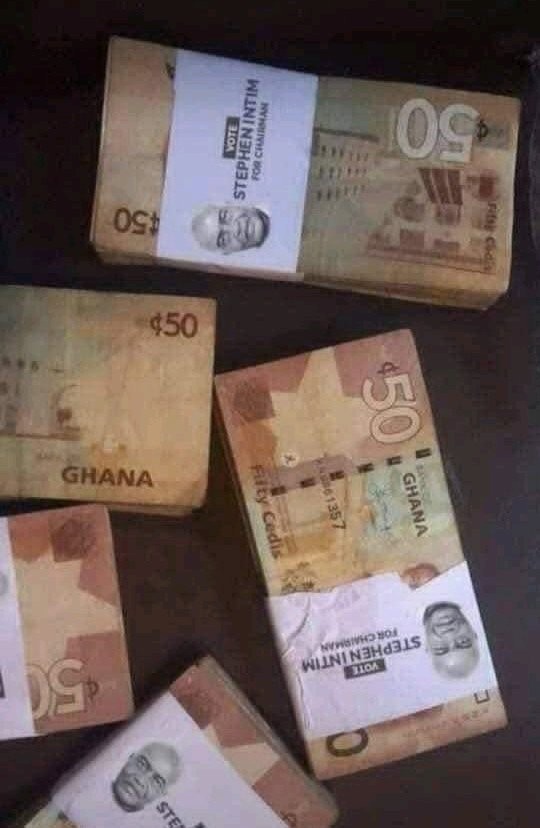 Okudzeto Ablakwa has been speaking about the elections that took place yesterday. According to him, with what happened with vote buying and display of cash, it will be impossible for the Akufo-Addo government to continue to appeal to Ghanaians to give them more time. He explained that with what he saw he can say that the government has looted the country’s coffers and sent the country to the IMF. This statement is indirectly referring to the breed of new electives who Ablakwa feels used money to have their way

Check out the message from Okudzeto Ablakwa, MP for North Tongu. 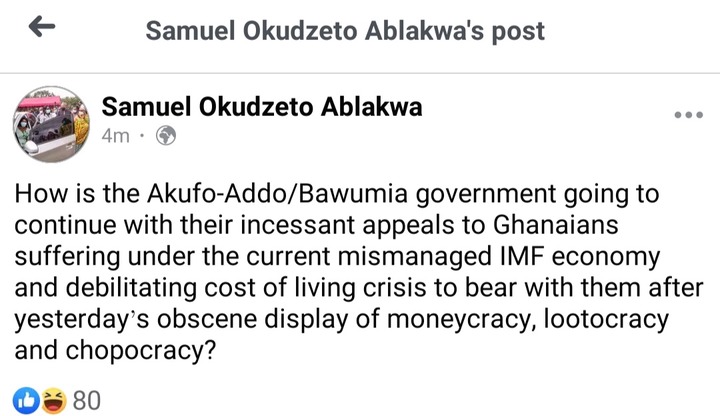 Check out the reactions from Ghanaians. 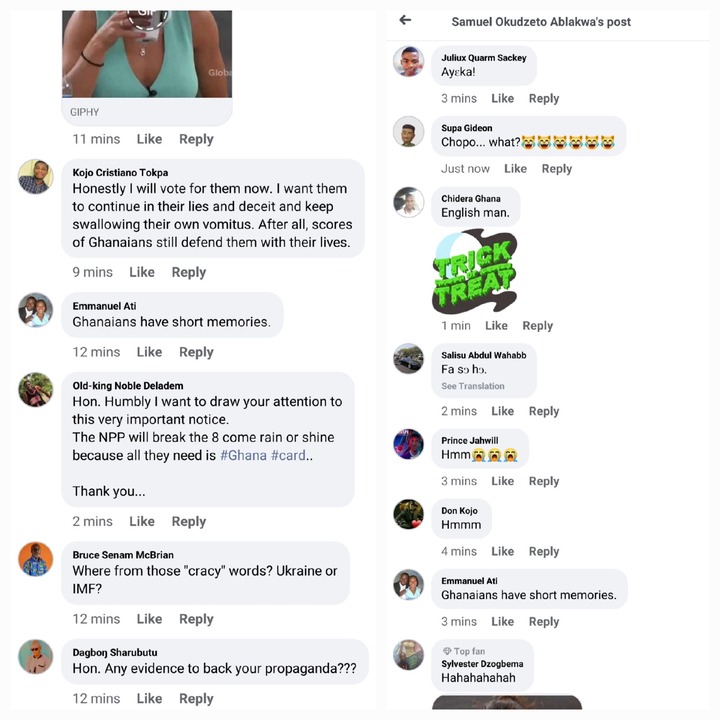