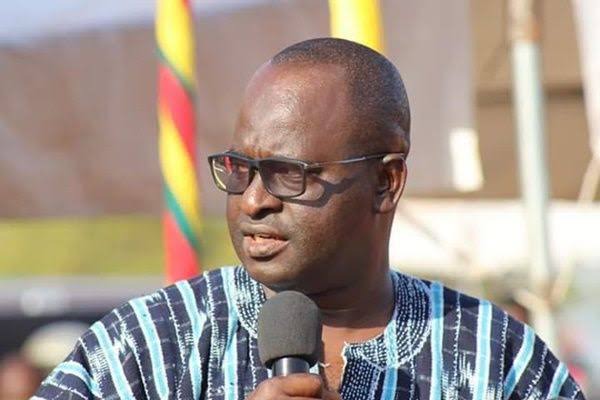 News coming in indicates that the Upper West regional minister, Dr. Hafiz Bin Salih has been accused of ignoring the current executives of the NPP in his current dealings in the region. According to the executives, the president of Ghana, Nana Akufo Addo is said to visit their region on Sunday. This calls for a preparation towards his coming.

The current party executives have accused the regional minister of ignoring them in this preparation process but rather, he is working with the former executives of the party to plan the president's coming.

"The minister has refused to involve the party in the planning and organization of the event. He has decided to engage some other people including former Executives" they argued.

Because of this, they made it clear that they will boycott the program on Sunday because of what the appointee of the president did. They believe that he has not been fair to them.

If this happens, it may bring a disgrace to the party. This may even land the minister in trouble because the executives who need to be present to make sure that the program is successful won't be around.

Check out some reactions on social media following this incident. 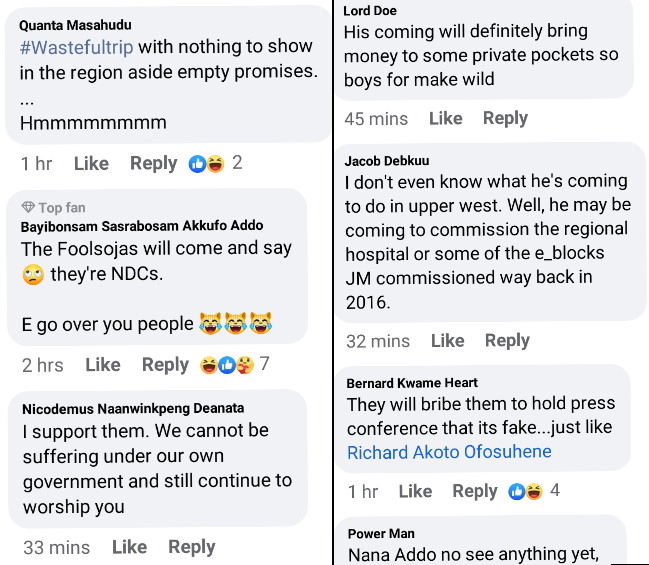 President Akuffo Addo has less than three years to end his tenure of office. He has been roaming in some parts of the country for the past few days inspecting and commissioning of projects. He was recently in the Northern region to commission and inspects several projects.

His visit to the Upper West region is also going to follow the same trend. There are several projects that have been completed but not yet opened for use. His presence in various communities in the region will help the people to tell the president their issues directly. Mostly, the president gives them a promise and fulfil it the next day. Sometimes, these promises never get fulfilled.