By adizaawudu | self meida writer
Published 19 days ago - 9551 views

He is able to stand on his feet for hours and argue on the spot. He thinks on his feet and answers the question from the bench. A Lawyer whose eloquence alone has the tendency of swaying an ordinary mind to his side.

Above all, many have admired and commended his composure in Court, and it seems it has become the envy of many legal practitioners.

Tsatsu Tsikata is the man in this circumstance. He became more popular for many young Ghanaians when he was in the centre of prosecution during the Kufuor regime, and his subsequent incarceration. The early 2000 saw him battle the administration when he was trial for willfully causing Financial lose to the state.

It became a long-running battle from his sentencing, grant of presidential pardon and to later, victory for him as the sentence was rules null and void.

He would appear later in 2013 in the election petition as the counsel for the national Democratic Congress (NDC). The former law lecturer showed his level of advocacy in that case.

When he appeared again in this 2021 election petition, people were expecting the same dexterity in understanding the law to be showcased by him. We must say, he has performed yet again beyond expectation.

They say, the law is not grammar, we all agree, however, advocacy in court is an essential requirement for any practicing lawyer and Tsatsu Tsikata is an epitome of court advocacy. The confidence, fast thinking and how he manipulate through questions from the bench got everybody, including his adversaries confessing to his talent. 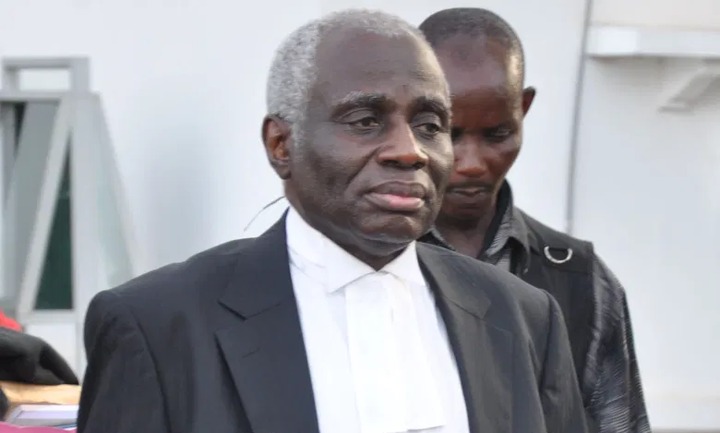 Ghanaians Tsatsu Tsikata
Opera News is a free to use platform and the views and opinions expressed herein are solely those of the author and do not represent, reflect or express the views of Opera News. Any/all written content and images displayed are provided by the blogger/author, appear herein as submitted by the blogger/author and are unedited by Opera News. Opera News does not consent to nor does it condone the posting of any content that violates the rights (including the copyrights) of any third party, nor content that may malign, inter alia, any religion, ethnic group, organization, gender, company, or individual. Opera News furthermore does not condone the use of our platform for the purposes encouraging/endorsing hate speech, violation of human rights and/or utterances of a defamatory nature. If the content contained herein violates any of your rights, including those of copyright, and/or violates any the above mentioned factors, you are requested to immediately notify us using via the following email address operanews-external(at)opera.com and/or report the article using the available reporting functionality built into our Platform 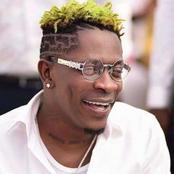 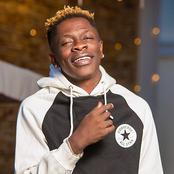 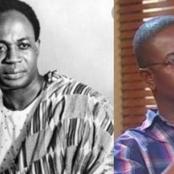 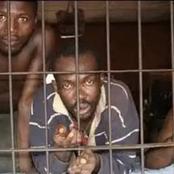 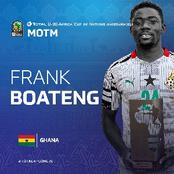 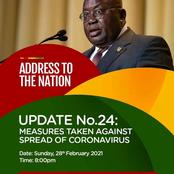 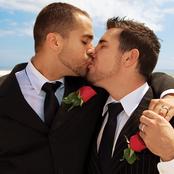 Classy, Trendy And Intricate Skirts And Blouse Styles For You To Stay Updated With The Latest Trends 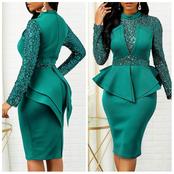 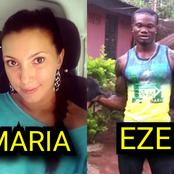 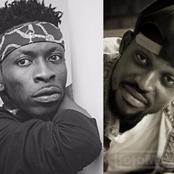