By Ghana_News (self media writer) | 11 months ago 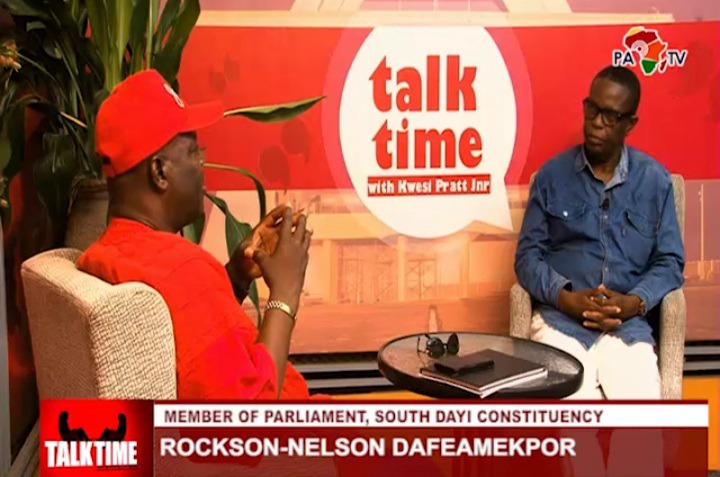 It's been more than a week since Ghana went to the polls to exercise their franchise on the preferred presidential and parliamentary candidates. Undoubtedly, Ghana became the country on the radar with all eyes from around the globe closely watching how the outcome will be. Candidate Nana Akuffo Addo was declared the winner of such a tough contest and defeated NDC's leader and flagbearer John Mahama for the second time. This means he has secured his second term as President through his enormous contributions in his first term.

However, the opposition National Democratic Congress have registered its disappointment over the final verdict announced by the EC. The party has raised questions over some activities which they believe marred the beauty of the elections and led to Electoral fraud. Recently, the party declared its intention to challenging some parliamentary seats and this has led to protest by some NDC MPs to submit a petition to the EC. 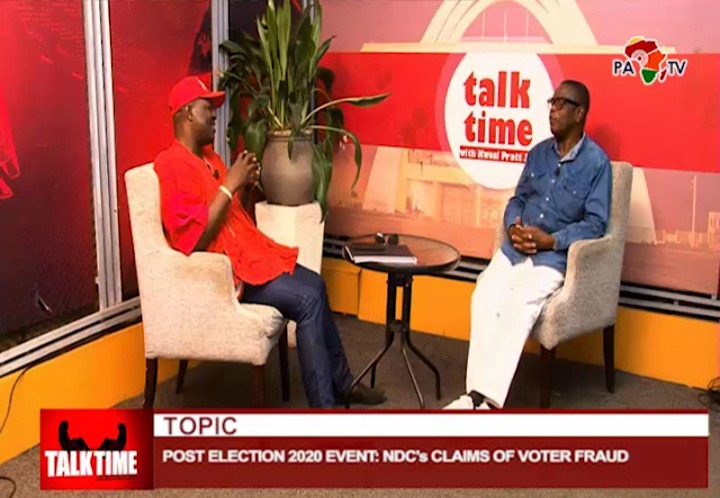 In the late hours of yesterday, December 25, 2020 the NDC Member of Parliament and MP-elect for South Dayi constituency, Honourable Rockson-Nelson Dafeamekpor was interviewed on 'Talk Time' by renowned journalist, Mr. Kwesi Pratt on NDC's claim of voter fraud. It was a heated discussion when Kwesi Pratt asked him about his assessment about the just ended elections.

According to Honourable Rockson-Nelson Dafeamekpor, the EC has failed to meet the expectations of Ghanaians as its conduct before and after the elections raise alarms over its credibility. He indicated that, the EC defrauded Ghanaians during the voter register and exhibition exercises. Reacting to the NDC's ban from protesting in Greater Accra Region, he said that would not stop the NDC from challenging the Techiman South results. 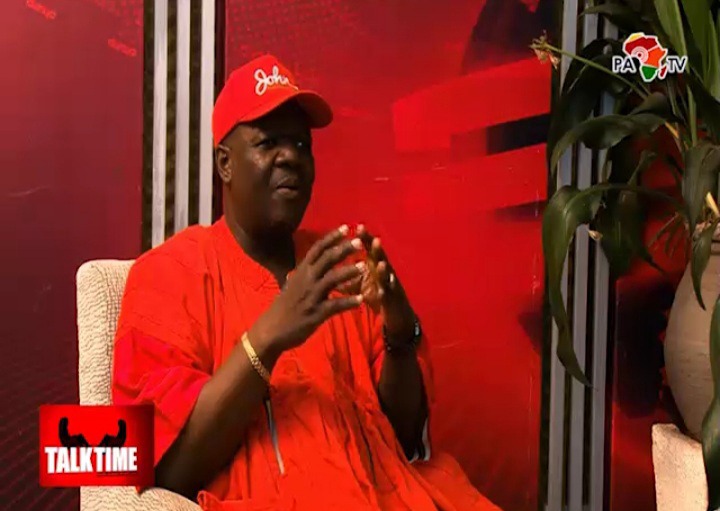 "The elections were not properly organised. I had a problem with the voter's registeration exercise. The statutory period with which the final register was to have been given to the political parties never happened. We have had to be told that political parties were given the register on a pendrive."

He added, "Meanwhile, the EC didn't come to Parliament for budget approval with pendrive. They told us they were going to print the register and it is going to cost a lot of money. They now took the money and distributed the register on a pendrive. That is fraudulent. How did that key fraud escape Ghanaians."