By Rexbank (self media writer) | 3 days ago 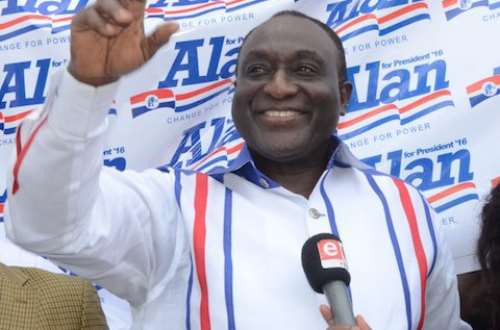 The former Deputy National Security Coordinator in Charge of Airports, Hopeson Adoye, has dropped some revelations about the person he supports and endorse to win the flag bearer position in the upcoming NPP primaries.

Speaking on Hello FM this morning, Hopeson Adoye revealed that he does not have any executive position in the New Patriotic Party and for this reason, he has the right to endorse or choose any candidate he wants openly. He made it clear that he supports Alan Kyeremanteng to lead the NPP towards the 2024 general elections.

The host of the show revealed to Hopeson Adoye that he can't campaign for any aspirant because the Justin Kodua, general secretary for the party has released a press statement to condemn such acts. Hopeson Adoye replied him and stated that he is not an executive member in the party and the letter was directed to all executives, not him.

Hopeson Adoye later dropped the following messages about Alan Kyeremanteng in the studios of Hello FM.

"God willing in 2024, Alan Kwadwo Kyeremanteng is coming. He started aspiring for the flag bearer position since 2007. I am his strong supporter. Ashanti region is the heart of the NPP and we can use Ashanti region to win every elections. People in the Ashanti region will vote with happiness for Alan Kyeremanteng because they know what he can do" he said. 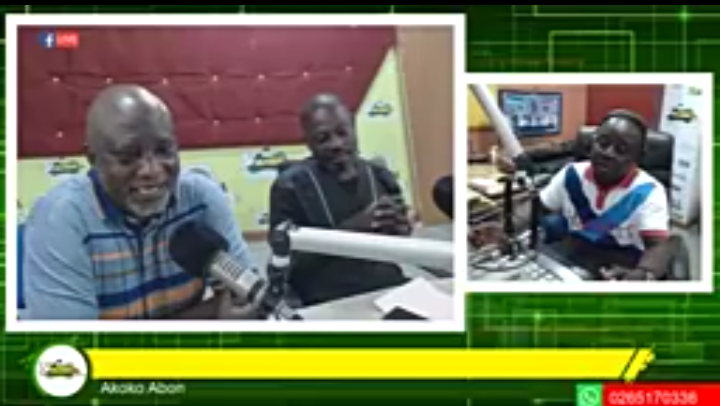