By EliSuperb (self media writer) | 1 month ago 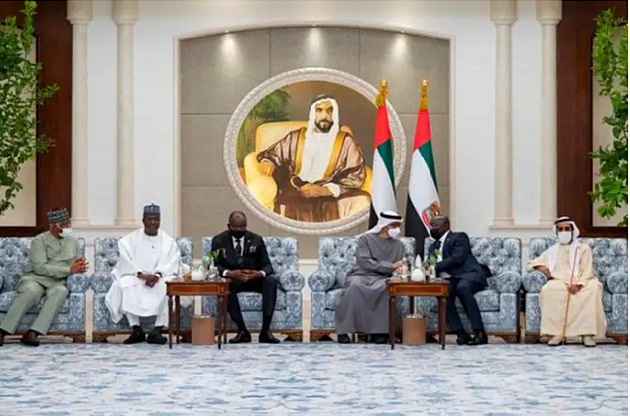 The Vice President, Dr Mahamudu Bawumia on Friday, May 20, on behalf of the President, Nana Akufo-Addo, has led a government delegation to the United Arab Emirates (UAE) to commiserate with the family of the late President, Sheikh Khalifa bin Zayed Al Nahyan. The delegation by the president although some will say is the right thing to do but to others, they are clearly not happy since there are equally important lives that have been lost in the country. 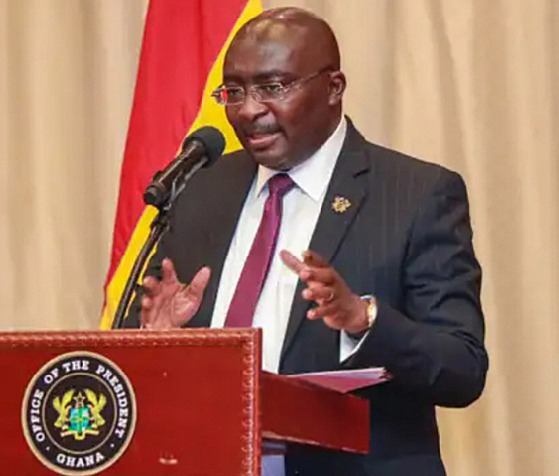 Many thinks it is insensitive on the part of government, especially the vice president, to lead a delegation to mourn with other people in another country, when families of people who have been killed or lost their lives in recent happenings within his own country have been largely ignored. Those who were recently killed in Techiman, Odododiodio, Ketu South and of course the very fresh and most talked about one, which has to do with the killing of the 19year old student of Nkoransa Technical Institute, Victor Kwadwo Owusu, which occurred after a clash between the police and residents of Nkoranza in the community over the death of an alleged robbery suspect, Albert Donkor, many says have been ignored by government. Entrepreneur and writer, Aben Nsia Nyarko, in her tweet questioned the insensitivity of our leaders towards their own people. She wrote: " Bawumia leads delegation to UAE to mourn Sheikh Khalifa bin Zayed Al Nahyan. But those that were killed in Nkoranza, Techiman, Odododiodio, Ketu South etcetera were and have been ignored by government". 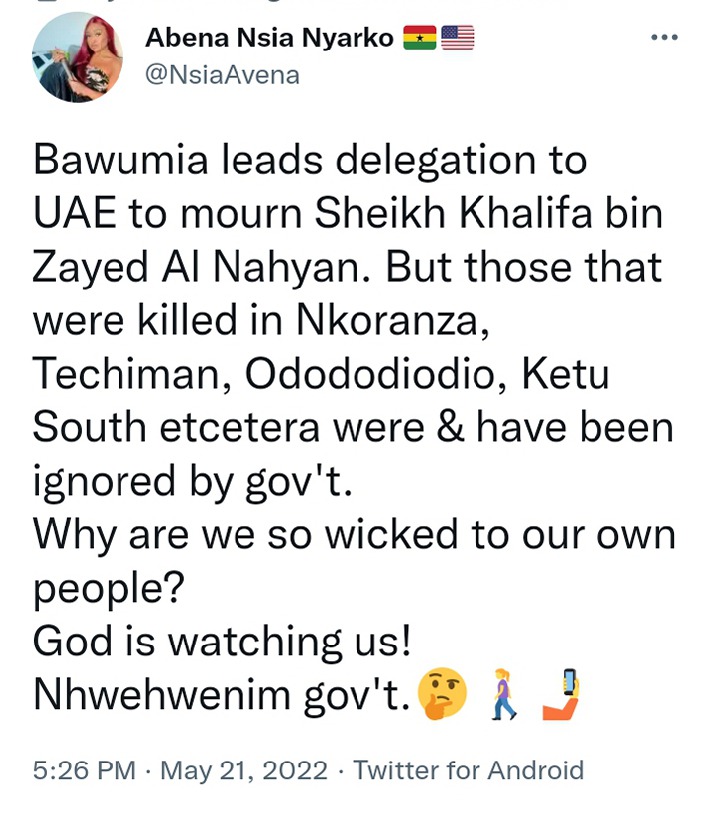 DON'T FORGET TO HIT THE FOLLOW BUTTON FOR MORE INTERESTING UPDATES, BEING IT IN THE AREA OF ENTERTAINMENT, SPORTS, POLITICS OR WHAT HAVE YOU. PEACE OUT!!