Dr. Kwesi Nduom Speaks About Members Of Parliament And Ministers Of Ghana.

By LixdofMedia (self meida writer) | 18 days 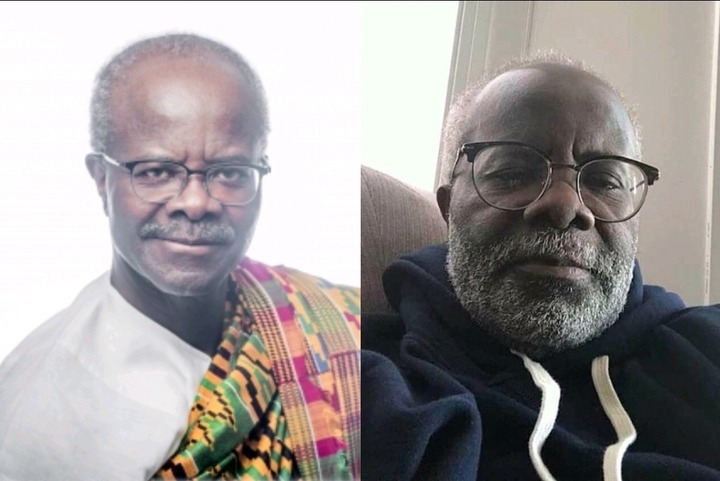 For those who don’t know or have forgotten and have been asking me recently where I stand with regards to MPs doing double duty as Ministers of State, I produce here the PPP policy on the subject which I endorse without any reservation: 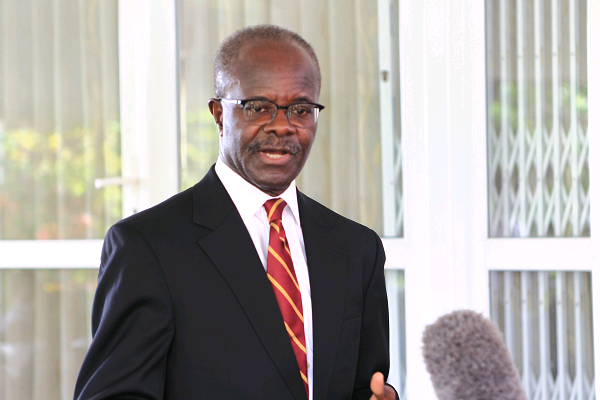 “The PPP will work to change portions of the Constitution to abolish the provision that allows Ministers of State to also serve as Members of Parliament. We believe that this move will make available for governance a large pool of qualified, experienced Ghanaian talent whose expertise is currently unused and therefore lost to Ghana. 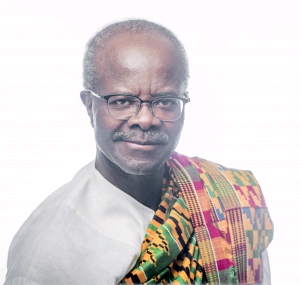 This we will aim to complete in one term of office. Concurrent with this objective will be a solid determination to give Parliament the facilities and resources needed to pass good laws and scrutinize the proposals submitted by the Executive effectively.” 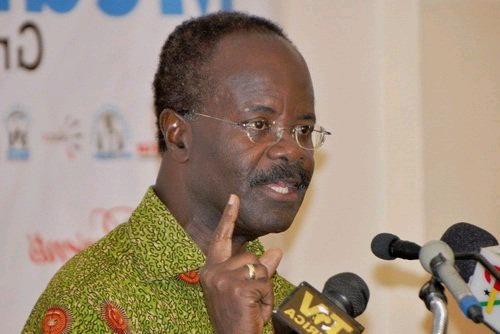 I have served Ghana as a Minister, as an MP and Minister at the same time and as an MP during the period 2001 and 2009. So my position is based on actual experience in the field. The country and its people are cheated when the two important positions are combined. 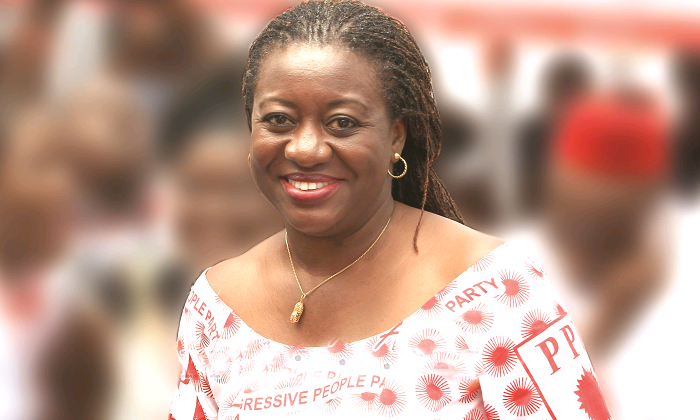 In addition the 2021 presidential candidate for the progressive people's party (PPP) Bridget Dzogbenuku said, The people must understand what you mean by systems. How do we get them to understand systems rather than them thinking you want to "sit on their happiness". 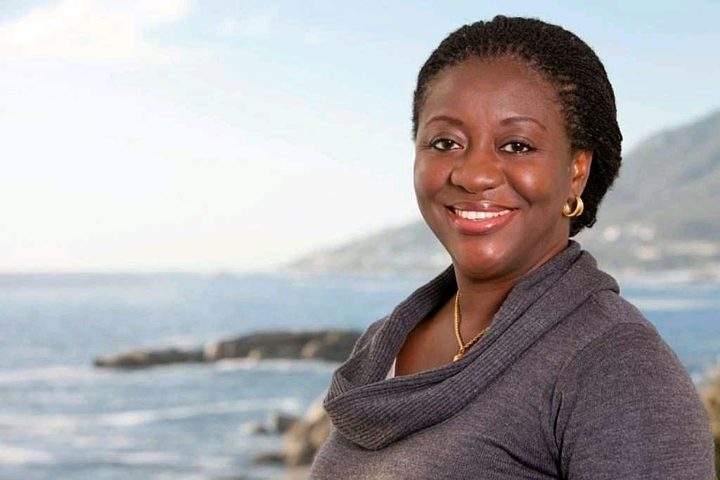 A little history about the Progressive People's Party.

The party's formation was followed by a declaration on 28 December 2011 by Nduom for progressive and independent-minded people to come together and form an alternative political movement. 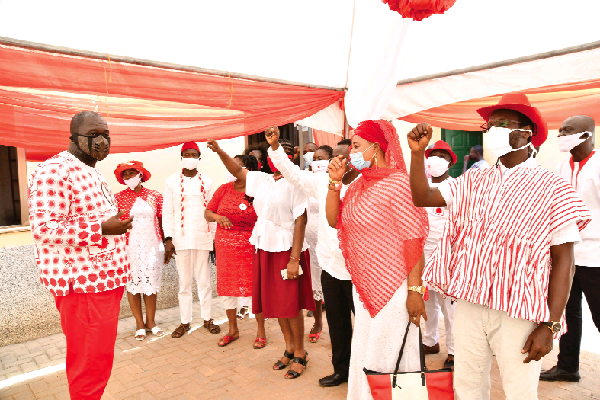 The interim leadership of the progressive movement began a nationwide campaign to recruit members to form Interim Regional and Constituency Executives. The team visited all ten regions of Ghana. 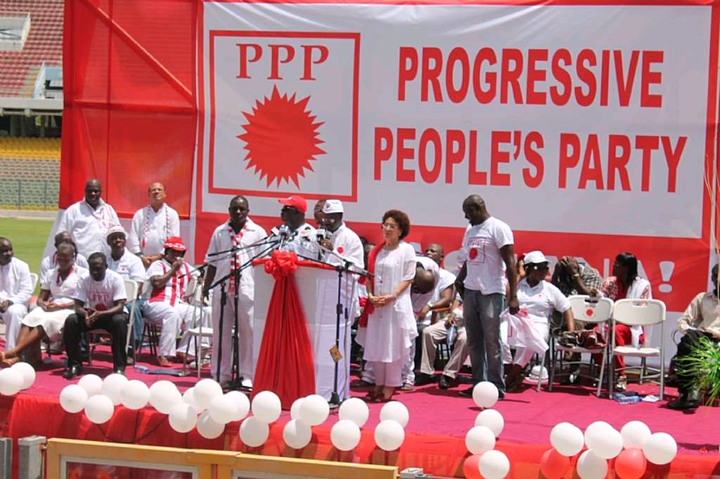 In January 2012, the party submitted an application to the Electoral Commission for registration in accordance with the Political Parties Act.

The party received its provisional certificate on Friday, February 3, 2012. The party went to the first National Convention on February 25, 2012 which was held at the Accra Sports Stadium. The Final Certificate was received on Thursday, March 15, 2012.

Please follow my channels on social media with the name Lixdof TV for video's and additional information.