Be Very Careful, Johnnie Highes Sends A Bold Message To Parliament Over E-Levy As They Resume Today

By Obeng_News (self media writer) | 3 months ago 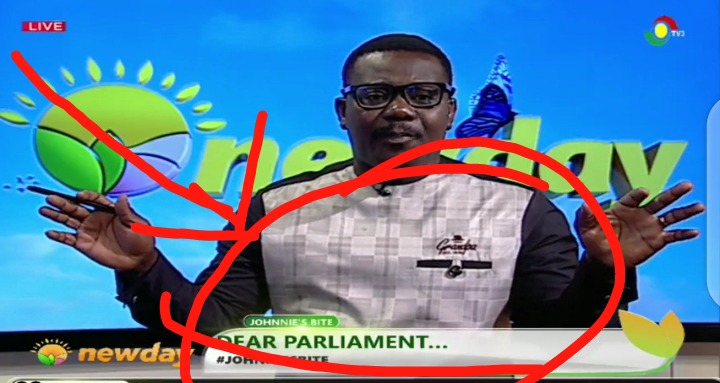 Johnnie Hughes, the host of Johnnie's Bite on TV3 New Day has sent a bold message to Parliament over the Electronic Levy Bill popularly known as E-Levy while telling them to be very careful how they go about things today. Parliament resumes for business for the first time this year after going on a break in December, last year.

The Parliament of Ghana started 2021 year with a brawl in Parliament while they were electing the Speaker of Parliament. On top of that, while ending the year, Ghana's Parliament also, ended with a brawl during voting for or against the E-Levy.

Johnnie Hughes, therefore, in a submission termed 'Dear Parliament' sent a bold message to the Parliamentarians that, they should be very careful and that Ghanaians do not want to see any brawl over E-Levy this time round as it destroys the image of the country to the outside world. Parliament is expected to deliberate on the controversial E-Levy today.

Johnnie made it known to the Parliamentarians that Ghanaians sent them to Parliament not to be fighting but to debate or argue intellectually with the mouth and with facts.

Mr. Hughes added that, even though Ghanaians are not in support of the E-Levy and don't want it to be passed, it doesn't warrant that Members of Parliament will engage in a fight or blows to stop the E-Levy from being passed. He mentioned that they can do that intellectually. 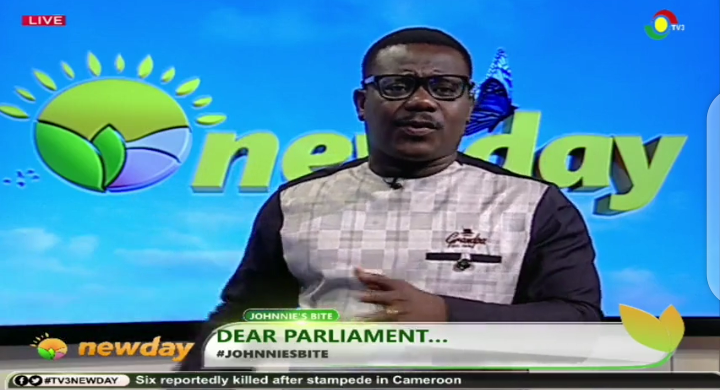 "Even though Ghanaians are not in support of the E-Levy and we don't want it passed, that doesn't allow you to be fighting over it. You can debate on it intellectually and give Ghanaians the desired results." Johnnie said.

Johnnie Hughes then told Parliament that this E-Levy Policy doesn't find favor in the eyes of the people and so they should be very careful and not accept that in its current form.

What's your take on the E-levy as Parliament resumes today? Should it be passed or not??

What message do you have for Parliamentarians as they resume today? I'm sure you also don't want to see any fights and blows??

If the content of the E-levy is changed, will you agree for it to be passed??

Kindly leave all your thoughts and comments about the E-Levy below.