By TheExecutives (self meida writer) | 1 months 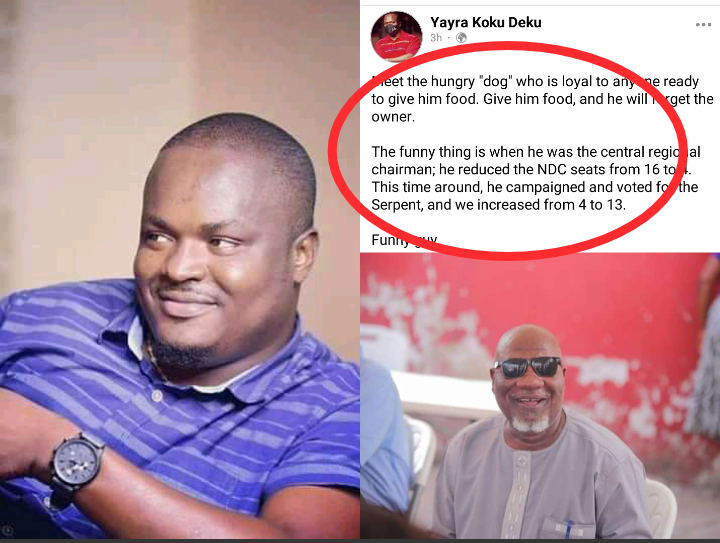 Ever since Mr. Benard Allotey Jacobs left the National Democratic Congress (NDC) to join the ruling New Patriotic Party (NPP), he has been throwing different shades at his previous party and the members of the NDC are not taking it lightly with him. Benard Allotey Jacobs stated clearly that the reason he campaigned and voted for President Nana Addo Dankwa Akufo-Addo in the 2020 presidential election was because he ( Akufo-Addo) is far better than Former President John Dramani Mahama. 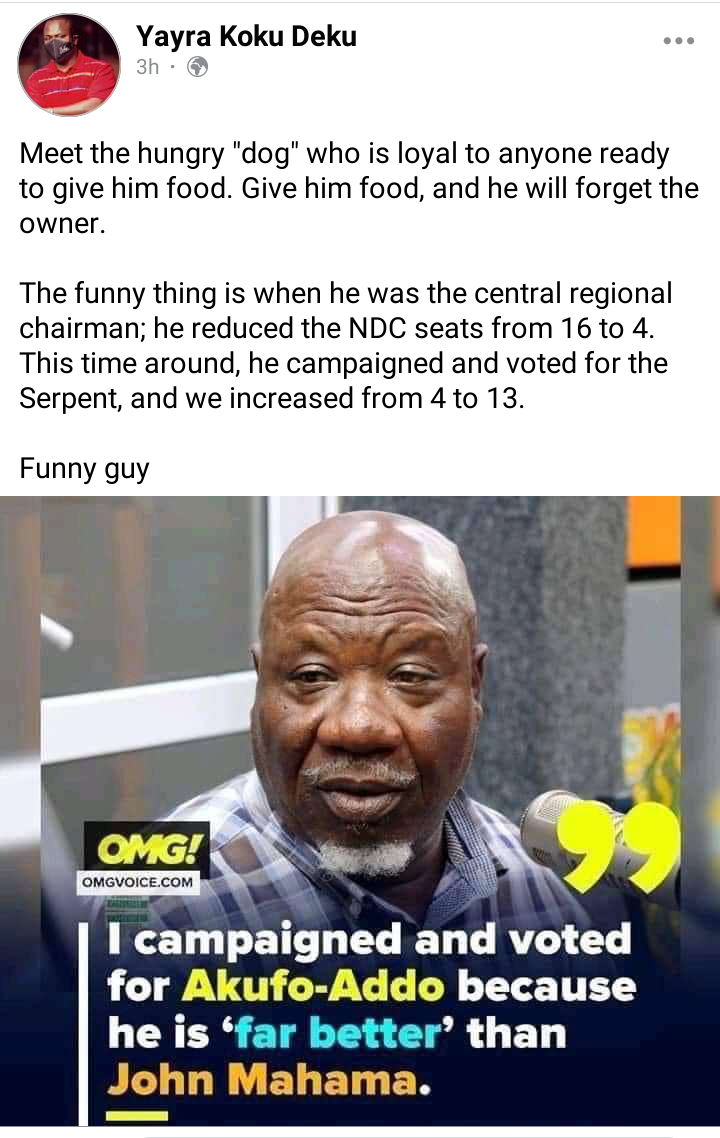 He also alleged that when Benard Allotey Jacobs was the central regional chairman of the National Democratic Congress (NDC), he reduced the NDC seats from 16 to 4. And this time around, he campaigned and voted for President Nana Addo Dankwa Akufo-Addo and they (NDC) increased the seats from 4 to 13.