"Nothing Can Save Us From The Humiliating Defeat Awaiting Us In 2024" - Kusi Boafo Angrily Fires.

We are in a country where the two major political parties, the ruling New Patriotic Party and the Opposition National Democratic Congress are all preparing towards capturing political Power in the next elections. 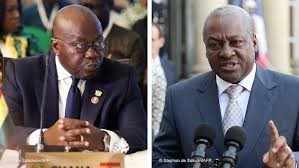 While the New Patriotic party is working towards breaking the 8 years jinx, the opposition National Democratic Congress on the other hand is seeking to take over in other not to stay in opposition above the usual 8 years that has been the routine occurrence since the 4 republic.

But, things seem a little blur on the part of the NPP despite the fact that they are currently the party in power. The choice of the Ghanaian voter is full of uncertainties as the slightest circumstance can influence his decision.

The huge defeat suffered by the then ruling NDC in the 2016 elections was hugely attributed to several factors a notable one being the frequent and uncontrollable power outages as at that time. Despite several attempts by the then president, Mahama to mitigate the problem, nothing fruitful cane out of his effort.

Sadly for some time now, Ghanaians have started experiencing this same phenomenon. The annoying part is the deceptive nature the NPP communicators together with the ECG. These two bodies are trying to make Ghanaians believe there is nothing like power fluctuations or Dumsor.

As the same fate was suffered by the NDC, this is making the NPP unpopular and they are heading towards a huge defeat come 2024 as it has been openly confirmed by one of their own, Mr Thomas Kusi Boafo. Speaking on Wontumi television's "Nsempa Fie", the former chief Executive Officer of the Public Sector Reforms said emphatically that the NPP should expect nothing but a humiliating defeat come 2024. He revealed that unless Akufo Addo as the president does something to savage the situation, he is afraid things will be difficult for the party.

"Even in the last elections where there was no Dumsor and with the kind of great interventions by the president, the NDC and Mahama almost gave us the shock of our lives, then I'm afraid we should be prepared, because nothing can save us from the humiliating defeat that awaits us if the Dumsor continues as it is", he cautioned. 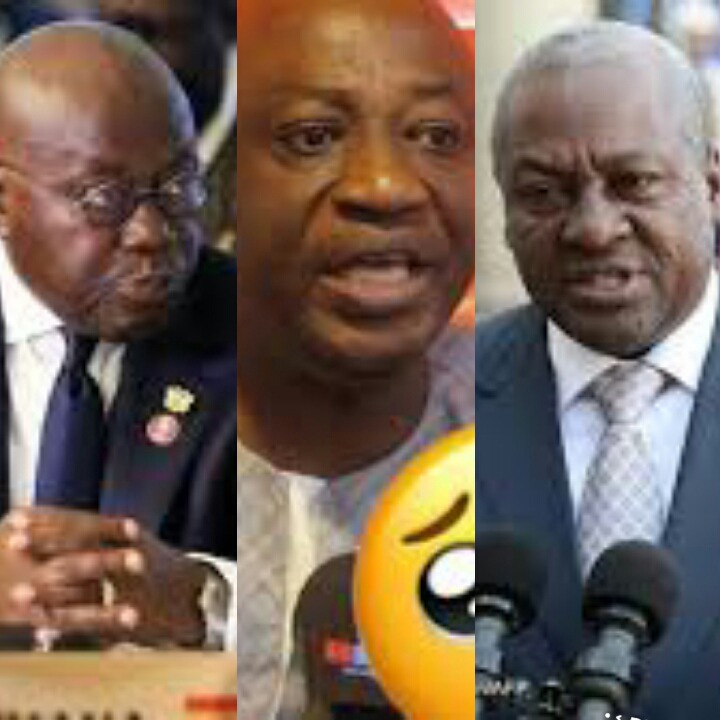 Do you think the Dumsor alone is enough to send the NPP to opposition in the next elections?