By KofiKnowledge (self media writer) | 2 months ago

The Church of Pentecost, with its National Chairman being Apostle Eric Nyamekye has sent its strongest message to government regarding the legislation against the Lesbian, Gay, Bisexual, Transgender and Queer/Questioning and their related activities (LGBTQ+) in Ghana. 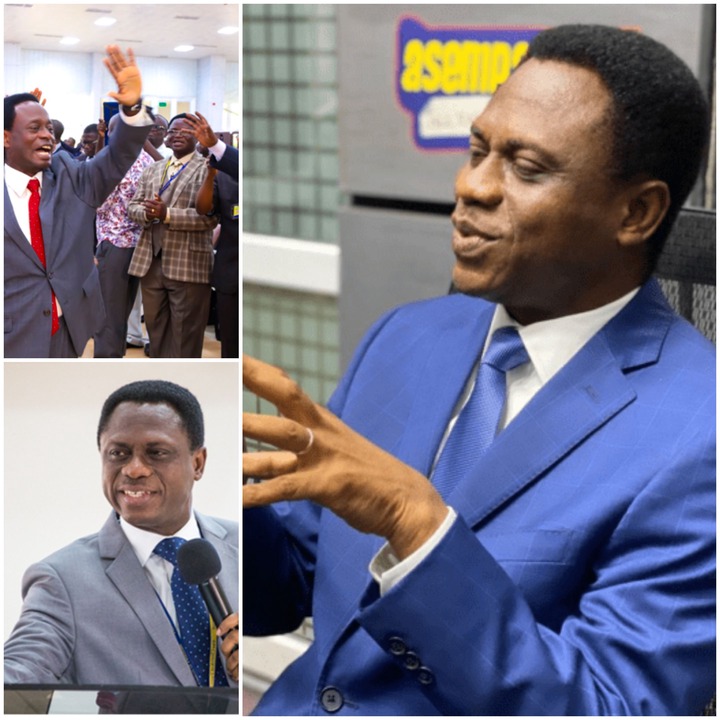 Apostle Eric Nyamekye said in his statement that his outfit will vote out any political party that stands against the Promotion of Proper Human Sexual Rights and Ghanaian Family Values Bill.

He again said that they were going to cause people to come unto the streets, and also warned any government that will vote against this bill. He said, "we will vote you out, that is it. There’s no room for neutrality”.

About 30 top clergymen including Apostle Eric Nyamekye presented a memorandum to the House’s Committee of Constitution of Legal Affairs on Wednesday, 6th October 2021 in support of the bill. 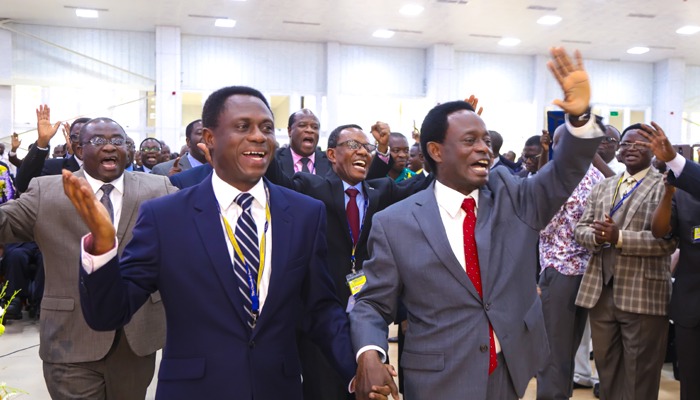 As Parliament plans on resuming on the 26th of October 2021, issues around this bill remains controversial and has regained steam.

The bill seeks to criminalise the activities of LGBTQI+ as well as individuals and organisations that advocate or promote such activities in the country as it stands now.

Even though the 36-page Private Member’s Bill provides for proper human sexual rights and Ghanaian family values, a series of memoranda have been presented to the Committee in opposition to the legislation. 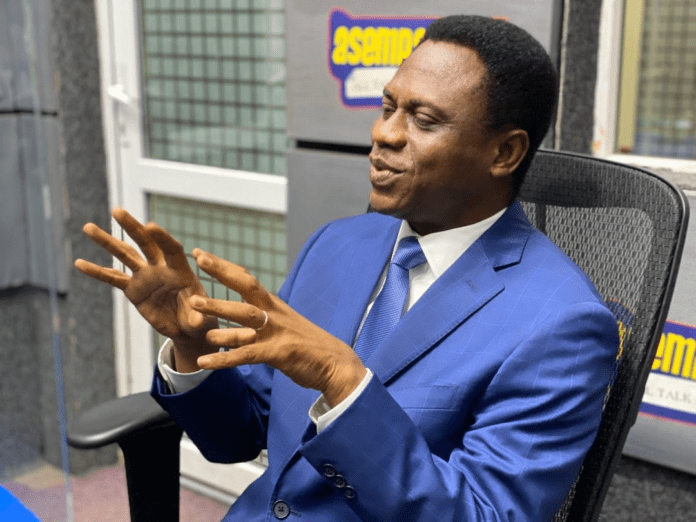 Speaking to journalists at the Parliament House on October 7, Apostle Eric Nyamekye explained that the Church will do everything possible to ensure that the bill is passed because “it’s about the future of the nation.”

“What I’m saying is not political and anyone who wants to destroy this nation, we will not allow you to rule us,” he added.

The Clergymen also insist that dragging the bill will get more people involved to speak against it, and this will definitely delay the passage of the bill into law.

Many of them say the bill is backward and connotes state-sponsored violence against persons who identify themselves as LQBTQ+.

This, according to them, is against their fundamental human rights but the Christian clerics are of a different view.