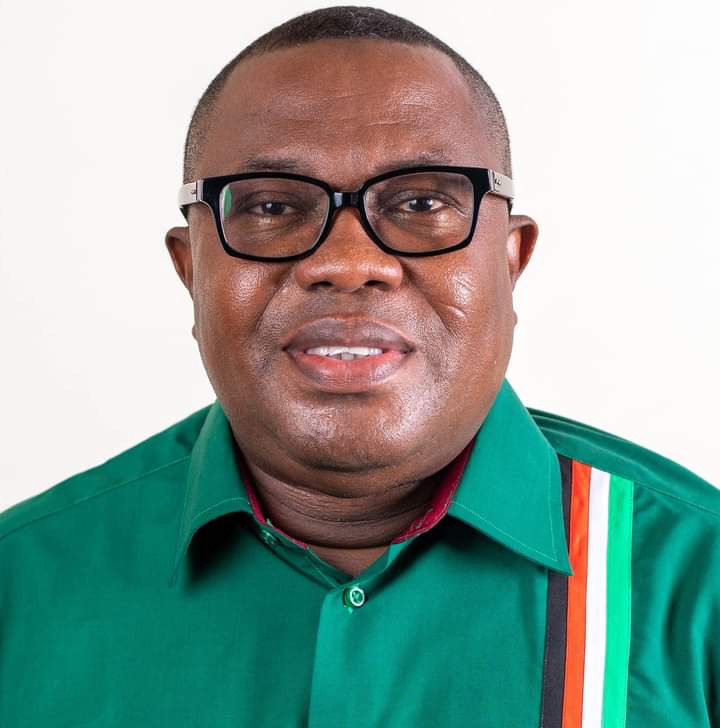 He also believed then that the law court of competent jurisdiction could intervene for the party to reclaim their victory but the judges ruled in Cavour of the Akufo-Addo led NPP administration.

Chairman Ofosu Ampofo revealed in an interview on an Accra based radio station, Adom FM today, that his position as Chairman of the party has rejuvenated the party faithfuls even as they look forward to reposition the party towards election 2024.

"I became the chairman when our party was in opposition and most of our party members had lost confidence that we could make impact in the 2020 elections. So after the 2018 election, together with my elected team we reorganized ourselves, worked hard tirelessly. So after the 2020 election, we recovered all our lost seats and for the first time in the fourth republic of this country, we have a hung parliament and again we have managed to get a speaker of Parliament from the opposition party." - Chairman Ofosu Ampofo said.

He added that the NPP used other approaches to deprive them from winning.

"Our votes were also increased with over two million. We moved our votes from 4.8million to 6.8million. I believe the team worked very hard to achieve this. We knew we won the election so we resorted to court to affirm it but the unanimous 7 didn't rule in our favour" - Chairman Ofosu Ampofo maintained.

Hon. Ofosu Ampofo added that the party is currently restructuring once again from the branch level and hopes that come 2024, NDC will be victorious.

Hon. Samuel Ofosu Ampofo in the interview revealed his intention to run for the chairmanship race again. 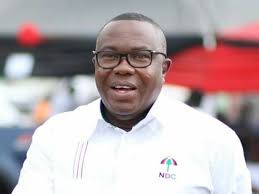