The Supeme Court today sat and made the final ruling on the election petition filed by Mr. Mahama over the outcome of the 2020 presidential election. The petitioner, Mr. Mahama who lost the election was challenging the final verdict announced by the EC for the fact that, it engaged in electoral fraud and also none of the candidates secured more than 50% votes to win the election.

Ghanaians have witnessed series of legal banters and unprecedented level of drama that emerged from the Supreme Court during the hearing of the case. Lawyer Tsatsu Tsikata, the lead Counsel for the Petitioner fought tirelessly with Lawyer Akoto Ampaw and Justin Amenuvor who are the lawyers of the 2nd and 1st Respondents respectively.

At the beginning, the Petitioner's legal team presented 3 witnesses including the General Secretary, Honourable Asiedu Nketia; Dr. Kpessa Whyte and Mr. Rojo Mettle-Nunoo to the court. It was an interesting time as these witnesses were grilled by the Lawyers of the Respondents.

Mr. Mahama filed many applications to challenge the verdict and also to seek a review of the Court's ruling on some 12 interlocutrices to be administered on the Chairperson of the 1st Respondent. This application was quashed by the Court, but the petitioner filed for another application to reopen his case, correct a paragraph in his original statement and a request to subpoena Jean Mensah.

Lead Counsel, Lawyer Tsatsu Tsikata in defense had argued that, the petitioner, was compelled to close his case for the fact that, he was under impression the 1st Respondent would present a witness to adduce evidence to the allegations made against her. Mahama and his legal team suffered another legal blow after the motion was also dismissed by the Court. 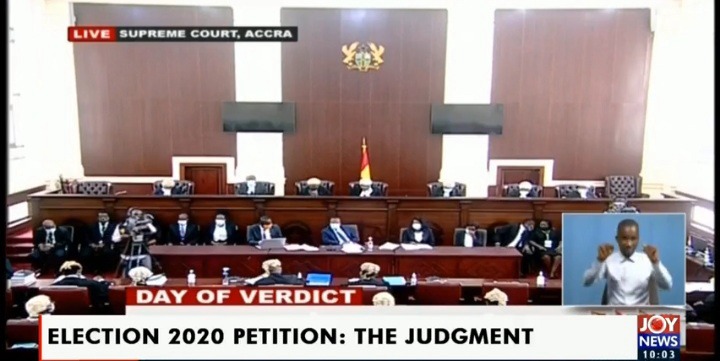 On the issue of whether or not the declaration was in violation of the Article 63(3) of the 1992 constitution, the Supreme Court said the errors in the declaration made by the Chairperson of the 1st Respondent did not affect the Electoral fortunes of any of the he candidates who contested the presidential election including the Petitioner. It is insufficient to rebut the presumption.

In conclusion, the Cheif Justice made this declaration;

"We conclude the judgement by emphasising that the Petitioner did not demonstrate in any wat how the alleged errors made by the 1st Respondent affected the validity of the declaration by the Chairperson of the 1st Respondent on the 9th of December 2020. We have therefore no reason to order a rerun as pleaded by the petitioner as in relief F. We accordingly dismiss the petition as having no merit."

Meanwhile, many Ghanaians have shared mixed reactions over the Judgement by the Supreme Court. Check out some reactions from Ghanaians below; 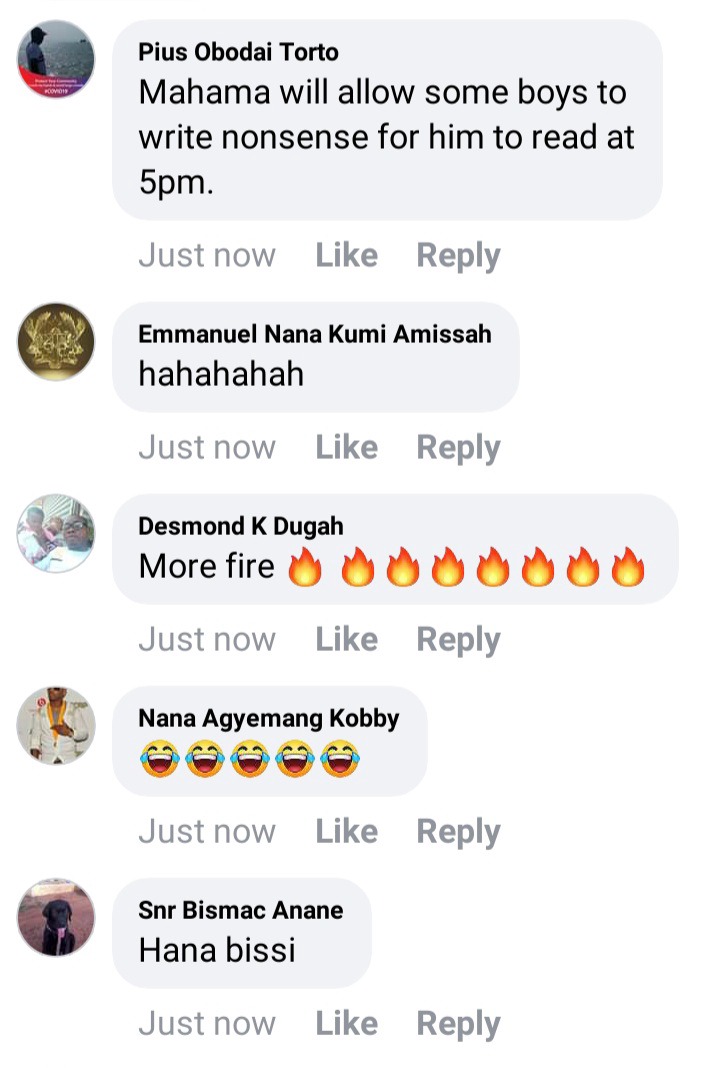 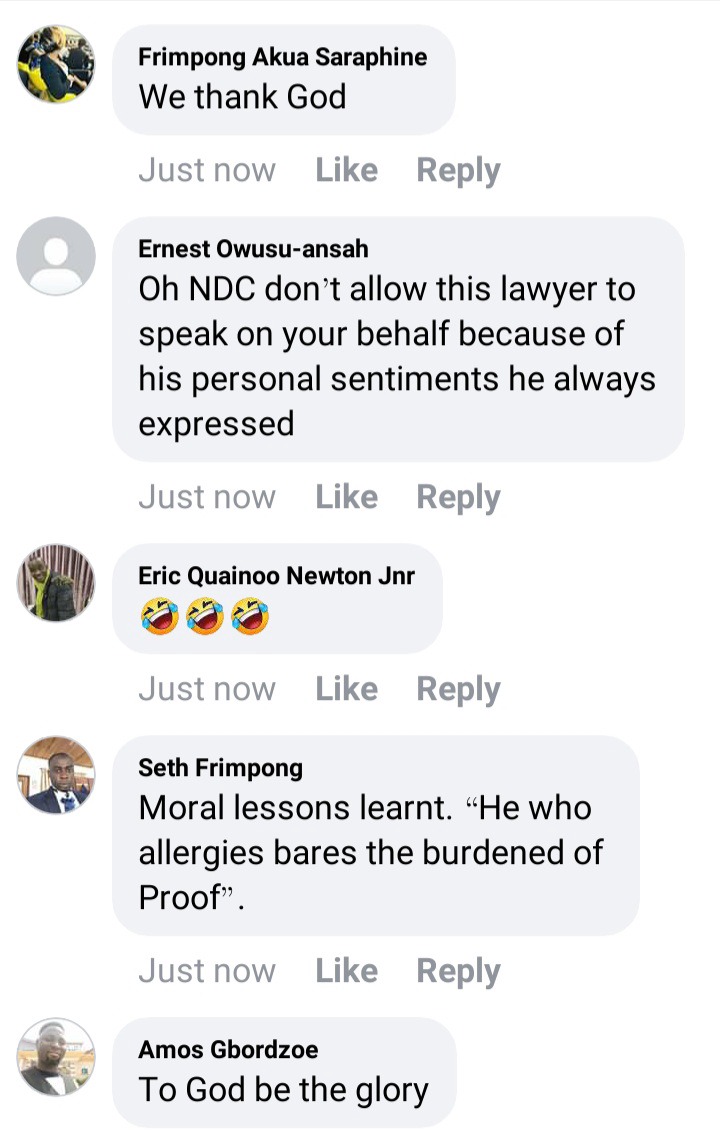 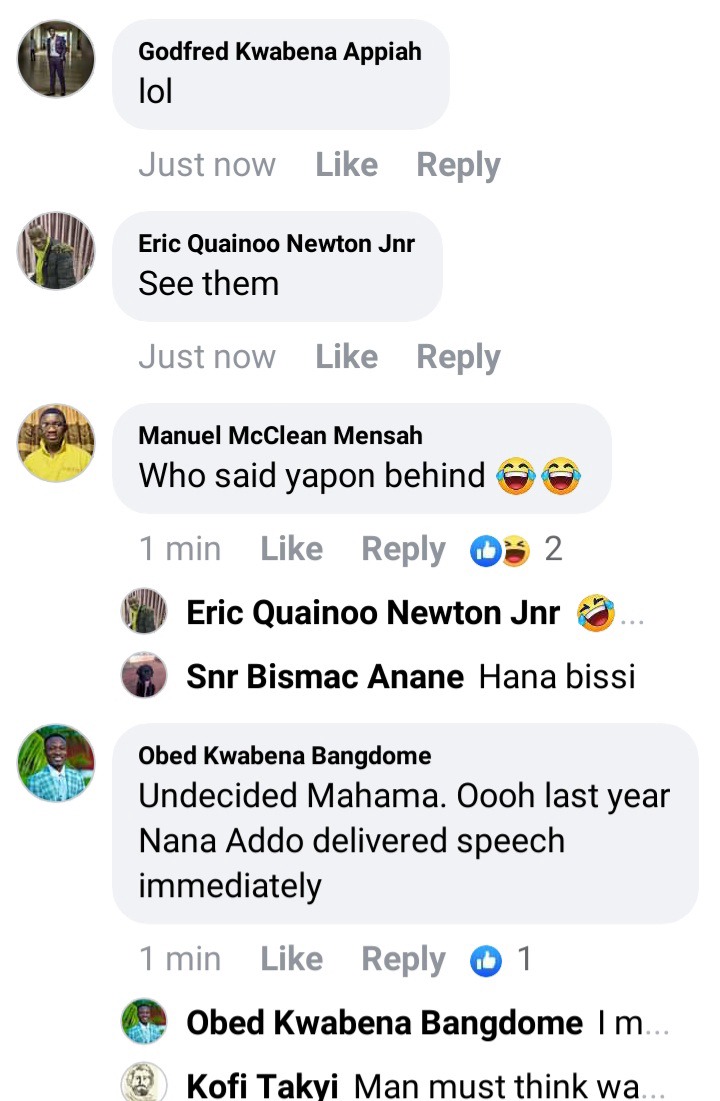 What do you think about this ruling? Drop your thoughts with us by commenting below.

President Akufo-Addo Is Likely To Go For A Third Term