By Famous_News (self media writer) | 26 days ago 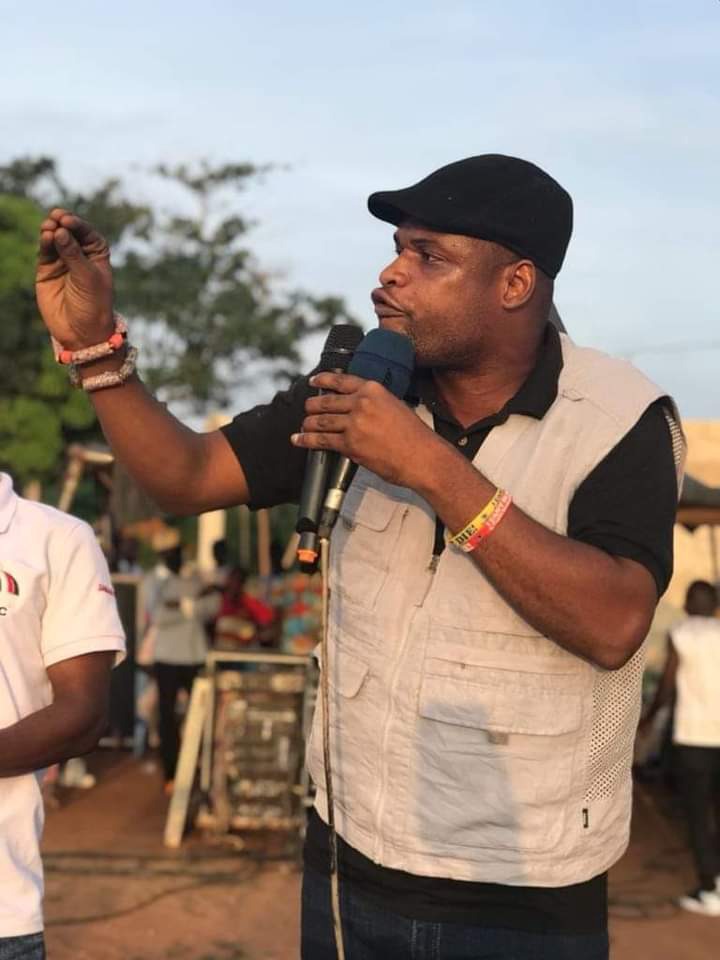 The last election held in the country was seen as cool chop for Former President, John Dramani Mahama and NDC party members but they relying on their achievements led them to lose the election surprisedly.

Many were not comfortable with the results from the electoral commission of Ghana but supreme court affirms that the results was credible as John Dramani Mahama cannot provide evidence to support his claims.

Following those issues, many kept wondering about how the NDC lost the election. They further asked why former President, John Dramani Mahama's achievements couldn't help him win the election as he had left a legacy everywhere in the country?

The Bono Regional Youth Organizer for the National Democratic Congress, Efo Worlanyo Tsekpo has sends another bold message across and caused massive stir. His message could be speaking indirectly to NDC and former President, John Dramani Mahama.

He has stated that winning election in Africa is not about development but rather having good strategy, bravery and techniques.

Analysing Efo Worlanyo Tsekpo's message, he said that good governance and development are not major factors in winning elections in Africa. He could be speaking more about how NDC and Mahama couldn't planned well before 2020 elections but expecting that, their achievements will do the magic for them.

He told his party folks in an indirect message that if they adopt the western political strategies, they can't win power. His message could also exposed that NPP government did not use achievement to win the last election but being brave and applying good techniques helped them.

"Winning an African Election is a combination of bravery and techniques.

If you adopt the Western political Strategies to Win an African Election, you will Fail" Efo Worlanyo Tsekpo indirectly told NDC and former President, John Dramani Mahama who is their party leader.

Efo Worlanyo Tsekpo's message also maybe reminding and encouraging NDC party members to start planning their strategies and techniques ahead of 2024 elections as they're chanting "do or die" everywhere.

2021: Top 5 Charismatic Churches in Ghana And Their Founders