By AwakeNews (self media writer) | 2 years ago 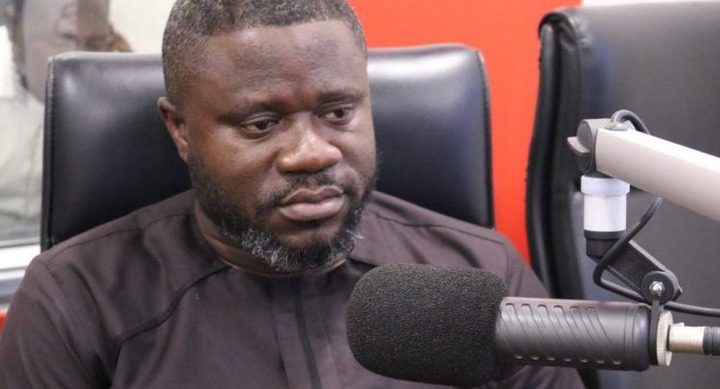 The Chairman for the governing board of the National Sports Authority (NSP), Mr. Kwadwo Baah Agyemang can possibly unseat the incumbent Member of Parliament for Asante Akyem North, Andy Appiah-Kubi.

The former MP in February 2020 staged a comeback to reclaimed the Asante Akyem North seat he lost narrowly to the incumbent MP who is seeking re-election in a fierce battle of ideas.

Awake Election Watch has been interacting with some delegates in the Constituency and has filed this report:

Mr. Baah Agyemang hails from Agogo in the Asante Akyem North District in the Asante Region. He was a member of parliament from 2012 to 2016. However, prior to the election 2016, he was defeated at the Parliamentary Primaries by lawyer Andy Kwame Appiah-Kubi.

Mr. Baah Agyemang is said to be a man of the people who is always on grounds and understand the needs of his constituent.

Over 66 percent of the delegates said they regretted voting out Mr. Baah Agyeamang in the 2016 elections saying they are now ready to correct the mistakes they made in electing lawyer Andy Kwame Appiah-Kubi to represent them.

When asked why they regretted in their MP, some are or the view that they have come to realized that all Andy Appiah-Kubi told them during the 2016 elections campaign were all lies just to help him win power.

Making specific references, one of the delegates, Kwesi said “during the 2016 elections, Mr. Appiah-Kubi showed us some list of payments saying that was payments all party delegates and executives ought to have been paid but Hon. Baah sat on all those monies”

“We are now far awake and no one can deceive us again” – added. Another delegate also told Awake Election Watch Mr. Baah has achieved a lot in terms of developmental projects during the then NDC government when he [Mr. Baah] was an opposition Member of Parliament.

“Infact, we the good people of Asante Akyem North Constituency want him back”

For them, Mr. Andy Appiah-Kubi even though have been appointed a deputy minister is unable to even achieve half of what Mr. Baah achieved whiles in opposition.

They also described Mr. Appiah-Kubi as someone who uses his position to intimidate and abuse people.

According to some of the delegates, there have been plot by the incumbent MP to use some top party officials to disqualify Mr. Baah but the plot backfires.

Content created and supplied by: AwakeNews (via Opera News )

Inspired By Serwaa Amihere Check Out These Beautiful Styles