By Asare-Donkoh (self meida writer) | 13 days

The Chairman of the Middle East branch of the New Patriotic Party (NPP), Mr Isaac Osae has admonished party communicators to trumpet the unparalleled achievements of the Akufo-Addo-Bawumia led government anytime they engage the Ghanaian public.

According to him, the only thing that will help the NPP break the eight year political cycle is to tell our success story.

The Akufo-Addo-Bawumia led administration in less than five years in government has done far better than the eight years of Mills-Mahama administration.

Speaking in an interview with some journalists in Accra, Mr. Osae explained that the negative utterances about the Ghanaian economy by the 2020 presidential candidate of the opposition National Democratic Congress (NDC) and Former President John Dramani Mahama should not be allowed to distract their focus.

"Look the NPP communicators at all levels should do well to sell our great achievements as well as to let the good people of Ghana know that Mr Mahama has nothing good to offer them after being in office as an assemblyman, Member of Parliament, deputy minister, a minister, vice president and president" he said.

If there is one person who has benefited from the state then it is no other person than Mr Mahama. He reiterated. 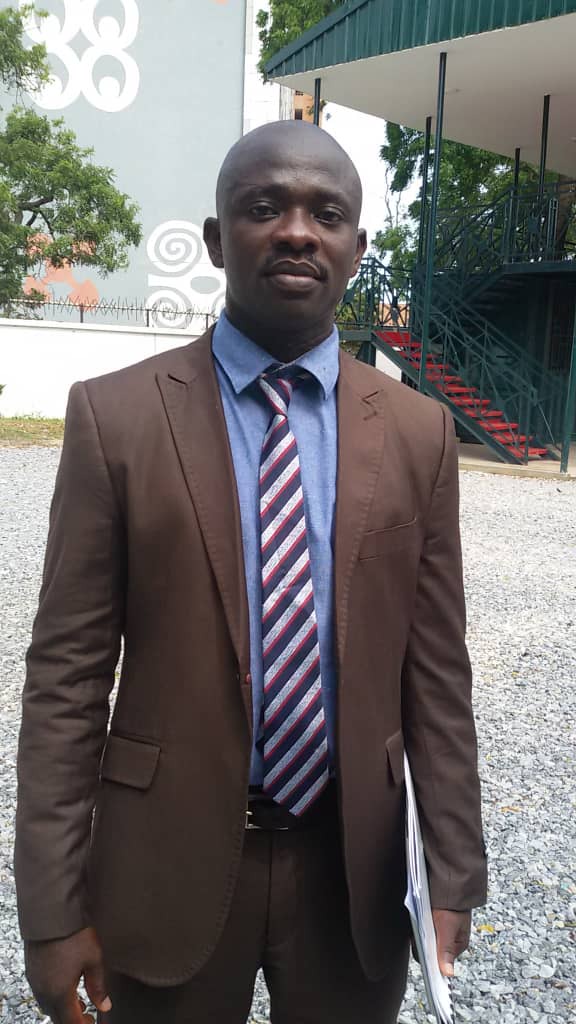 What was his record during his tenure as vice president and president? The Youth unemployment, cancellation of teacher and nursing trainee allowance, or the massive corruption that nearly collapsed the economy? Is that what he want to visit on Ghanaians again? Mr Osae asked.

According to the NPP Middle East Chairman, Ghana is blessed to have Nana Addo Dankwa Akufo-Addo as president who in his short stay in office has brought this country back on the truck of prosperity.

"In less than five years, the Nana Addo led administration has recruited more able youth into employment at the various institutions, strength and stabilised the local currency as well as the implementation of the free Senior High School.

Again there are massive developments happening everywhere in the country. So what is Mr Mahama seeking to come back to power to do after his miserable performance in government? He enquired

Nana Addo is already fixing the mess he (Mahama) created and these are the things we should tell Ghanaian going into 2024 general elections to break the eight year NPP, NDC regime cycle. Mr Osae added.

The Middle East branch Chairman, however, expressed worries about the blatant disregard for the grassroots by some government appointees.

"Let me use this opportunity to appeal to them, that no matter how busy they are at their offices they should have time for the grassroots because they are the ones who will work at the various electoral areas to secure our re-election" he reiterated.

Mr Osae explained that it is not very grassroots person who goes to offices of appointees to beg for arms. Most of them go there to give vital information and strategies that will help the NPP to break the eight year cycle.

At this crucial moment we need everyone on board to break the eight. He added.