Sad News Hits NPP: Alan - Bawumia Supporters Fights Each Other With Cutlasses In A Bloody Clash.

The scenes are not favourable for the NPP in their pursue to break the eight year cycle come 2024 as the Alan - Bawumia faction continues.

Things will definitely fall apart if the center is unable to hold. For the third time running in this year alone, there has been bloody clash between the footsoldiers of Alan Kyeramanteng, the Current trade minister abs the footsoldiers of The vice president, Bawumia at a funeral grounds in Suhum.

The first clash between the two factions was during the funeral ceremony of the father of Gabby Otchere Darko. And The second clash was at the funeral grounds of The former forestry commissioner, the late Kojo Owusu Afriyie, Sir John. 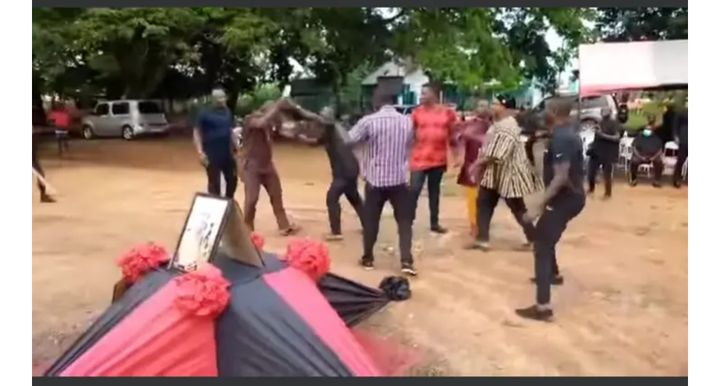 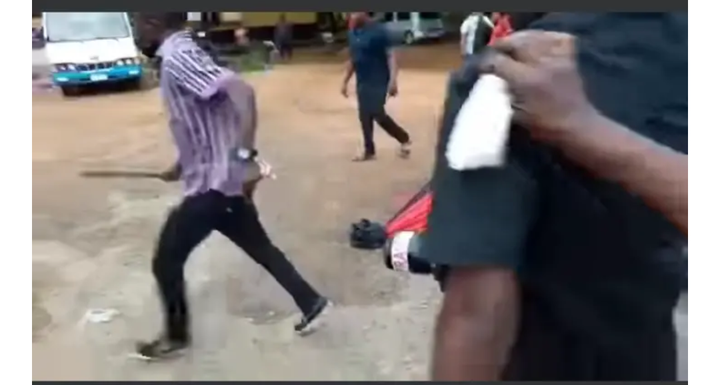 But these first two clashes were not as deadly and bloody as the recent one that occurred yesterday during the funeral ceremony of one Opare, an NPP serial caller at Suhum in the Eastern region. According to reports, there were very pathetic scenes between the two groups as they chased each other with sharp cutlasses at the funeral grounds.

Though no casualties have been reported as at now, but sources confirms even till today there is still tension in the area which has drawn the attention of the Suhum police command to patrol the vicinity. This is a shameful act by the elephant family and the earlier the party leaders do something about this Alan - Bawumia factions the better it will be for them in their fight for victory in the next elections. 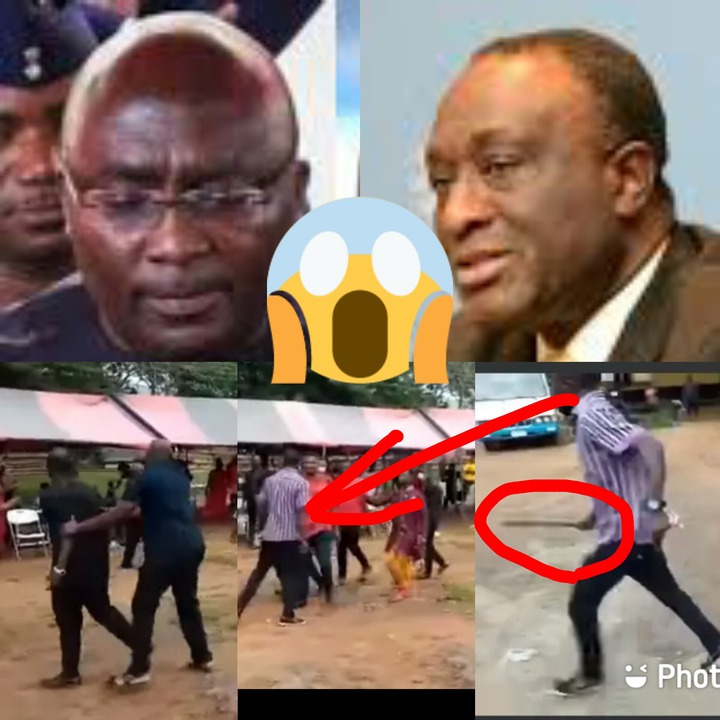 Do you think the NPP executives should suspend Alan and Bawumia from contesting the party's flag bearer in the next NPP primaries to serve as a deterrent to both sides?