By PRINCEBERG (self media writer) | 1 year ago 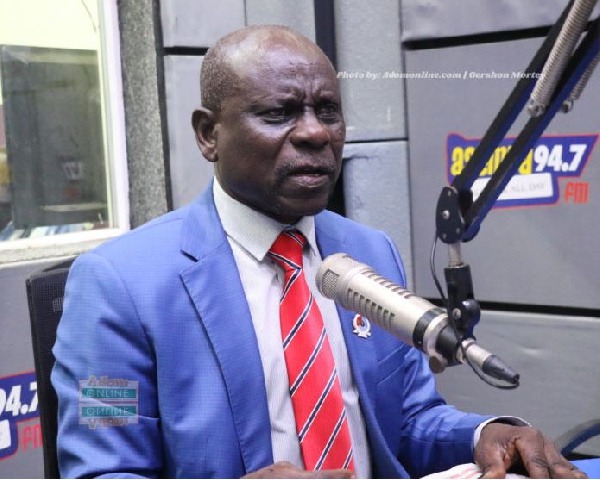 The rate and manner at which violence, armed robbery and other social vices is hitting the country is worrying to all Ghanaians. The death of the Mfantsepim Member of Parliament; Ekow Quansah Hayford, makes dusting off the issues of insecurity impossible in the country. A good number of Member of Parliament and ministerial appointments has been attacked in recent times.

Some of which include George Mireku, Kan Dapaah, Mark Wayongo, and Dan Kwaku Botwe, just to mention few has all been attacked one way or the other.

The Nkoranza North Member of Parliament and deputy defense minister, Major retired Derrick Oduro, during an interview on Accra based Adom 106.3 FM asserted that, Ghanaians are to be blamed for the recent attacks and killings of some MPs.

The media has incited Ghanaians to rise against any positive intervention to the legislature. It’s only the speaker and the leaders of Parliament house who are provided security services by the state; the rest has no security. Members of Parliament has suffered a lot in this country sacrificing fortunes for both constituents and the nation at large; our efforts are however, not appreciated. The deputy minister added.

He admonished the citizens of the country to be vigilante and share information as this contribute to the overall security of the country.

The deputy minister of defense pleaded with the media to educate the general public about the work and duties of an MP; as this will make Ghanaians appreciate their work better.

Do you accept such blame as a Ghanaian?