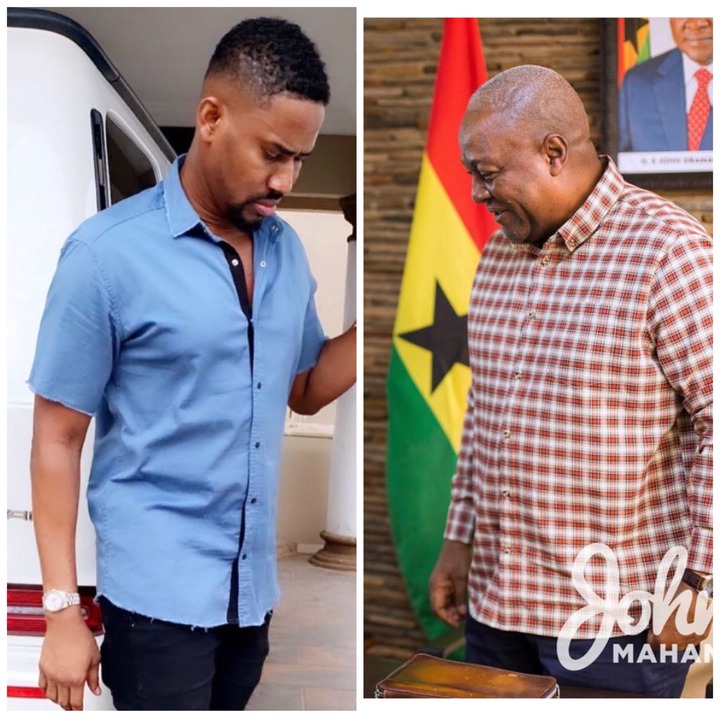 If you can recall, a pastor prophecies about Shatta Wale which became a talk of the nation. Through that prophecy shatta Wale got arrested as we all know. This made the police to sent a word of caution to preachers who would be tempted to make doom prophecies publicly. But the truth is that, it will be difficult for a prophet to provide evidence for a prophecy since it is a spiritual matter with can been seen in a dream or vision.

A lot of people stood against the idea of providing evidence before pronouncing and prophecy in the country. Well, it is for everyone’s interest to provide evidence for any things he she says or bring to the public else might found wanted by the police. 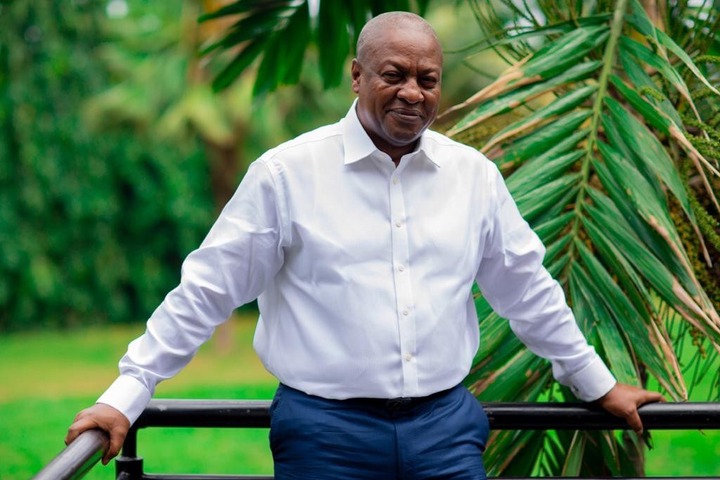 Ibrah 1 is a Ghanaian entrepreneur who was given the name Ibrahim Daouda from birth by his parents and is known to be dealing in Forex trading; he began his entrepreneurial journey at a very tender age where he assisted his father in running a foreign currency exchange business in Accra.

Ibrah, born on the 17th of November, 1985, in Ghana is known to be one of the richest young men in Ghana. The young Ghanaian entrepreneur is known for his lavish and extravagant lifestyle as he is always seen neatly dressed in expensive designer clothes and shoes. 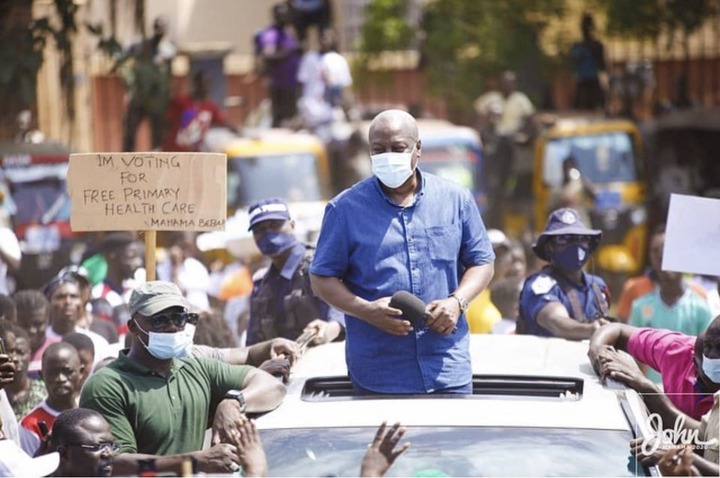 In a post that can be seen online, Ibrah seems to have created a list of visions he seemingly had. What tops the list will surprise you. According to him, his first vision he had was that, the former Ghanaian president, John Dramani Mahama will be sworn in as President on the 25th of November 2022.

This is something that a lot of people will find very hard to believe because during the said date, the current administration's term of office would not have ended. 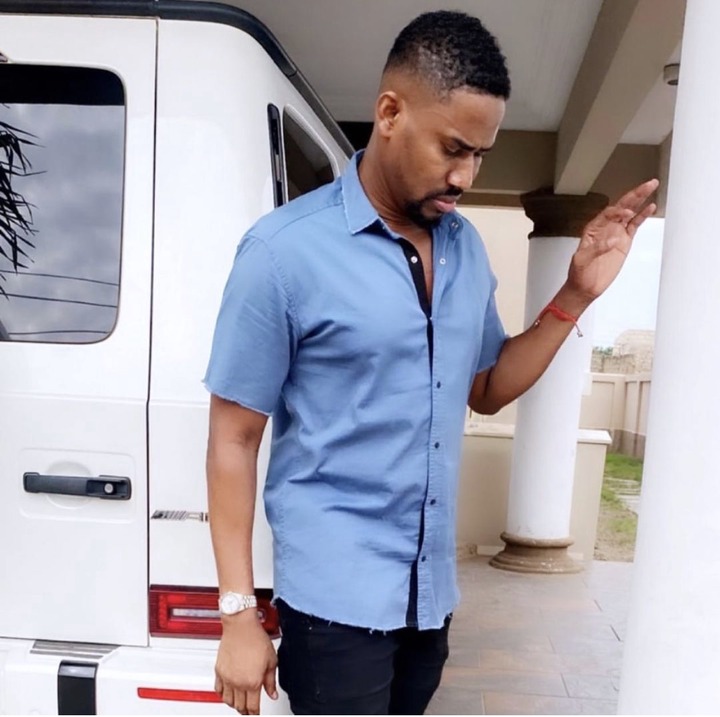 Meanwhile, several others may have different views on this considering the way citizens are complaining about the current state of the country. Since this is something that he claims to have been revealed to him, a lot of people will try and relax to see what will come out of this prophecy. For the meantime, we would like to hear what our readers think about this whole thing. 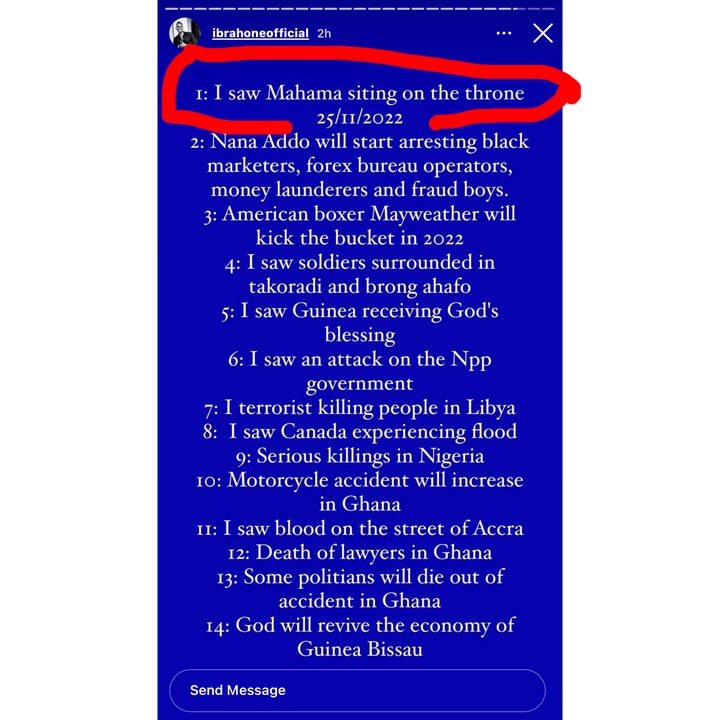