By Still_Unbeatable (self media writer) | 10 days ago 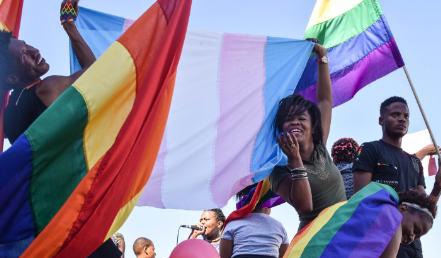 As issues of LGBT trend, certain names of individuals are popping up as involved. Some of the names have come out to strongly defend their image and insist that they are against acts of LGBT. One of the big names is lawyer Maurice Ampaw who name has allegedly been tarnished. The veteran lawyer has however come out to clear his name. 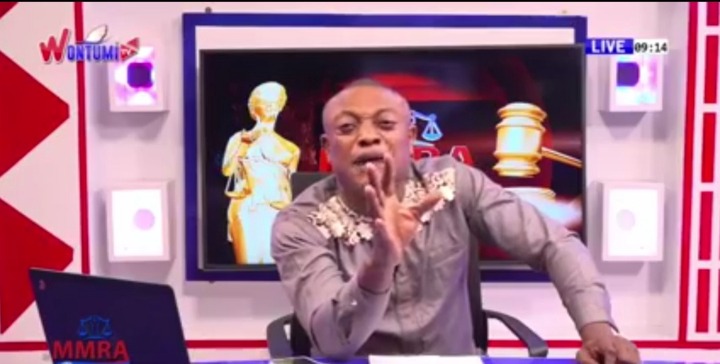 While speaking on Mmra Ne Abrabo Nsem, he said there is no way he is involved in any act of LGBT. He noted that he is someone who is even against their activities and so can in no way support them. Indeed, on the show Maurice Ampaw called on all MPs to support the bill and get it passed so that bread and butter issues will be discussed

Importantly, lawyer Ampaw called on a certain guy who is going around tarnishing his name to come clean because he Maurice was innocent of the accusations against him. According to the lawyer, the said guy is going around social media defaming him and also calling him names for speaking against John Mahama. He added that from the look of things the former president might have a hand in this young man’s accusations. 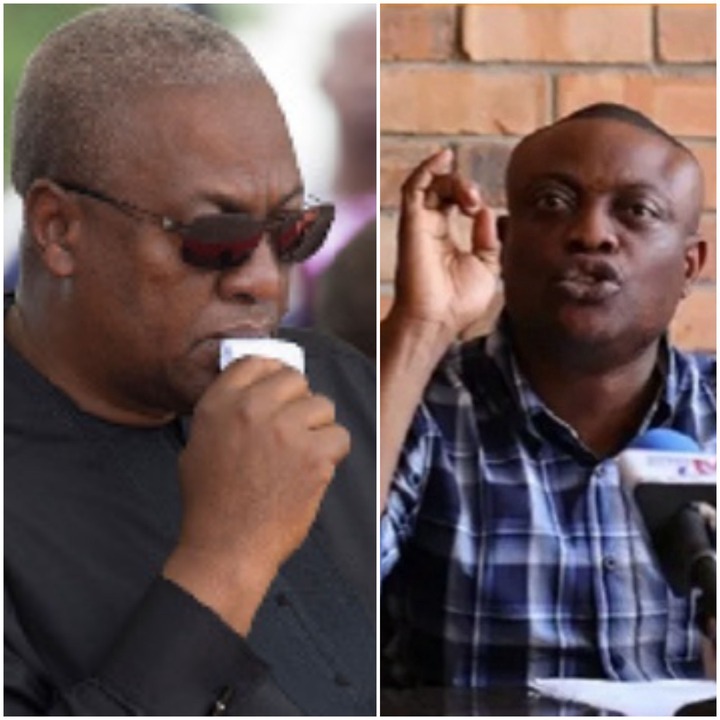 Lawyer Ampaw called on John Mahama to come out and disassociate himself from the accusations of the young man because if he investigates and finds a link between the two he will deal with the former president. Lawyer Ampaw also called on media houses and individuals to stay clear of tagging him with LGBT issues because he was strongly against it. He noted that he will go all out to defend his name and deal with all who stand against him.