What seemed to be a clash between Parliament and the Attorney General has been ended by a letter released by the Attorney General and Minister of Justice, Godfred Dame which tells the General Legal Council to admit the 499 students who were unfairly failed. This is the portion of the letter that suggested that the students are admitted. 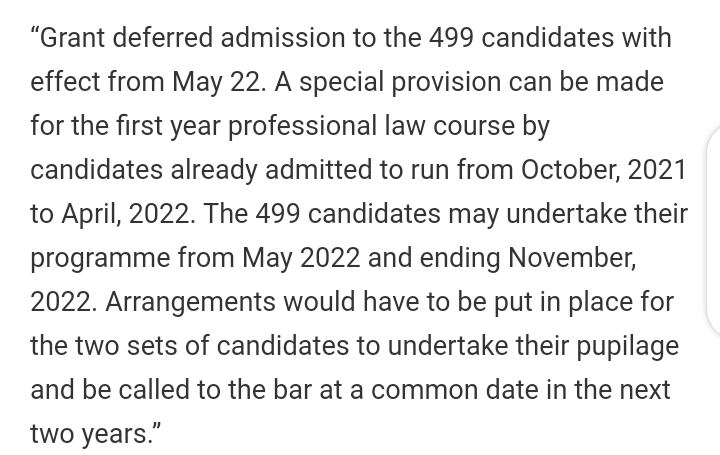 It is surprising how the Attorney General suddenly changed his initial course of action which pushed Minority Chief Whip, Muntaka Mubarak to file a motion that the Attorney General be removed from his post. As good as the news is, the Madina MP, Francis Xavier Sosu has been vindicated on his statement that contrasted that of the Attorney General, "The study of Law is a constitutional right not a privilege". 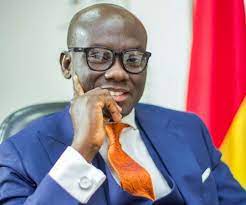 Although this fresh move of the Attorney General is praiseworthy, Ghanaians are still calling on the Minority of Parliament and the Parliament as a whole to speed the process so that Godfred Dame be removed from his ministerial position since he had disrespected Parliament.

Another issue of concern is that, is the General Legal Council willing to heed to the order.from Parliament and the Attorney General.

To win for each player to make $30k while there are pressing issues, then Ghana will lose-Capt Smart