Fix the Sea: MP Dzifa Gomashie 'cries' as tidal waves want to destroy a major road in her backyard

Devastation caused by frequent tidal waves in Amutsinu and Salakope in Ketu South requires urgent government intervention, said Former Deputy Minister of Tourism, Abla Dzifa Gomashie adding the wrath of the sea and the closure of the border have worsened the plight of poor women in the above-mentioned areas.

In a Facebook write up monitored by Accraisback the Honourable Member of Parliament for Ketu South chastised government for abandoning the sea defense project started under the Mills-Mahama administration.

According to her, if immediate steps are not taken by government to remedy the situation, Denu stretch of the road linking Ketu South to Keta will be washed away by the violet tidal waves.

In her concluding remarks she called on the Regional Minister and Municipal Chief Executive to take immediate steps to remedy the situation. 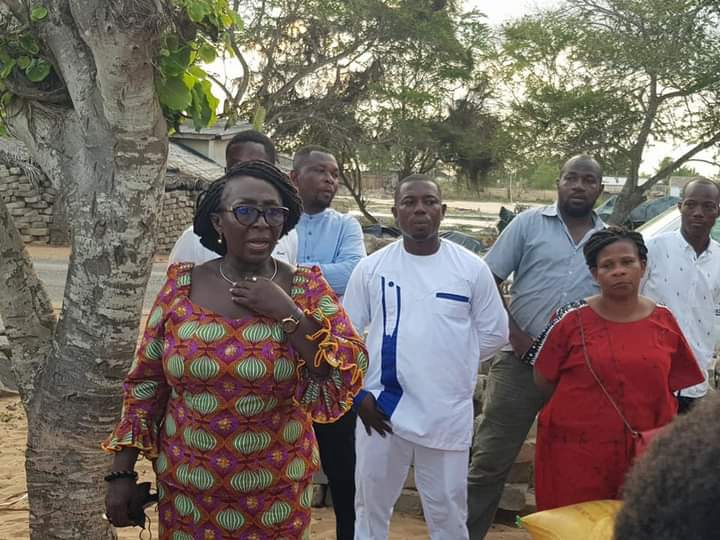 TIDAL WAVES CONTINUE TO CAUSE DESTRUCTION IN KETU SOUTH. BUILD THE SEA DEFENSE 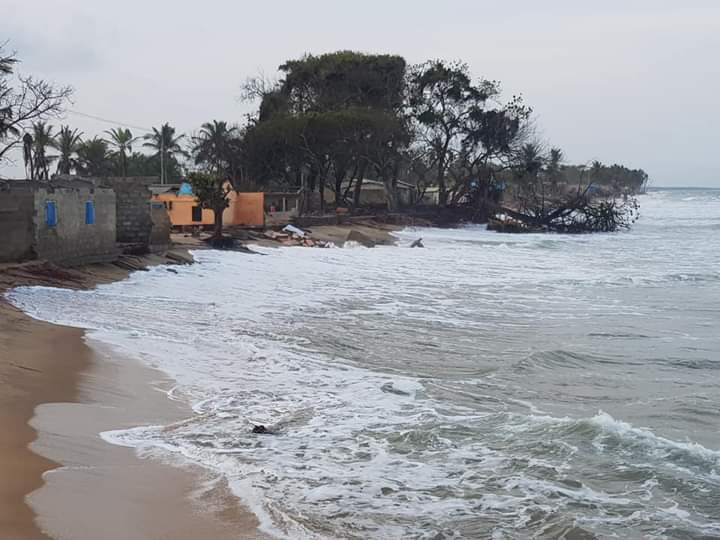 "I got a call from a resident on Wednesday about the devastation caused by the now frequent tidal waves in Amutsinu and Salakope in Ketu South.

"I quickly took off Thursday dawn back to the Constituency I left only on Sunday as work was to start on Tuesday.

"I sent some bags of corn and rice to the victims.

"I have no words to express how crushed I felt. Homes where I met victims a few weeks ago, after the demonstration that was organized after one such event were all gone. These homes were where I presented support I had sent at the time.

"Yesterday, I was brought to tears. The poor women who were not able to ply their trade since March last year because of the closure of the border, now have to face the wrath of the sea.

"The sea defense wall which was under construction under the Mills-Mahama administration has stopped.

"If immediate steps are not taken within a week or two, the road linking Ketu South to the Keta will be washed away. Sadly, that would mean no electricity and pipelines to carry drinking water to many surrounding communities in the Constituency.

"I have spoken to the Municipal Chief Executive, Mr Elliot Agbenorwu and the Regional Minister, Dr Archibald Letsa on the need to rescue the communities immediately.

"I have also filed an urgent question in Parliament for the Minister for Works and Housing to answer.

"Keep us in your prayers please.

I will choose my son over my husband, woman says in a viral video.

Don't Call Him "Jackie Chan", This Is His Real Name