The Members of Ghana’s Parliament were in the House today to finalize the debate on the 2022 Budget Statement that was presented to them and all Ghanaians by the Finance Minister, Hon. Ken Ofori-Atta some few days ago. The Minority in Parliament accused the Majority of engaging in delay tactics with the aim of getting all of the Members of the Majority in the House to solicit for their votes in passing the 2022 Budget Statement. However, things did not go as planned as the meeting started without the Majority since the quorum (presence of one-third of the 275 MPs) was met. 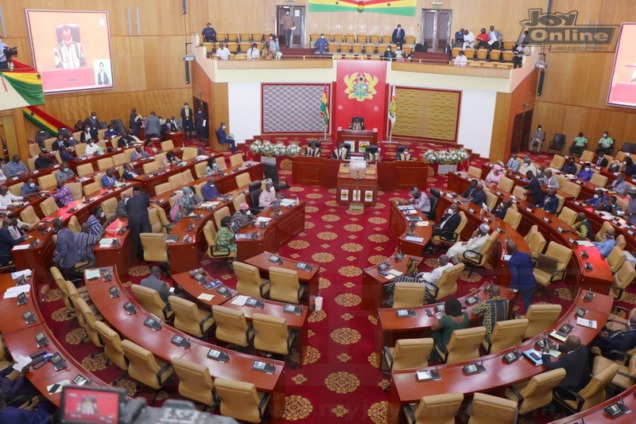 The approval of the 2022 Budget Statement was then subjected to a voice voting by the Speaker of the House, Rt. Hon Alban Bagbin. The MPs present at that time of voting who were all part of the Minority in Parliament unanimously voted against the approval of the budget. Thus, the NDC MPs who were present in Parliament rejected [killed] the 2022 Budget Statement which they described as a “Killer Budget”. 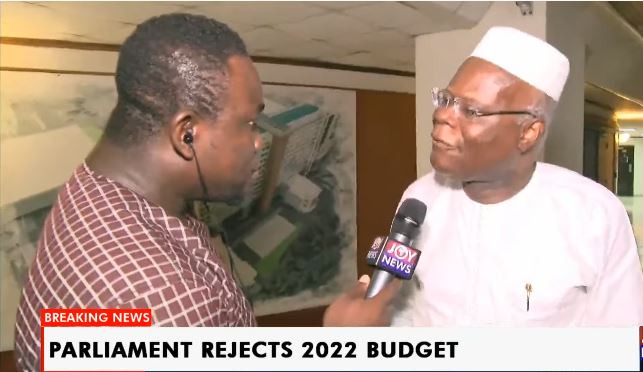 While the NDC MPs are jubilating about achieving such as unprecedented feat, some NPP MPs also think that the matter is not over yet. A senior member of the ruling New Patriotic Party and Member of Parliament for Adansi-Asokwa Constituency, Hon Kobina Tahir Hammond explained to the media that the steps taken by the [NDC] MPs to reject the budget was unconstitutional. Hon K. T. Hammond told JoyNews Parliamentary Correspondent that the matter would come up again for discussion on the floor of Parliament on Tuesday, November 30, 2021. Hon. Hammond however declined to give details about how the rejection of the Budget by the MPs was unconstitutional while reiterating that the matter would be revisited on Tuesday.

What do you make of Hon. Hammond’s statements? Should the budget be revisited or do you support the outright rejection of it? Let us know all your thoughts by leaving all your comments below.