If This Opinion Poll By Ben Ephson Is True, Then Alan And His Followers Must Start Jubilating 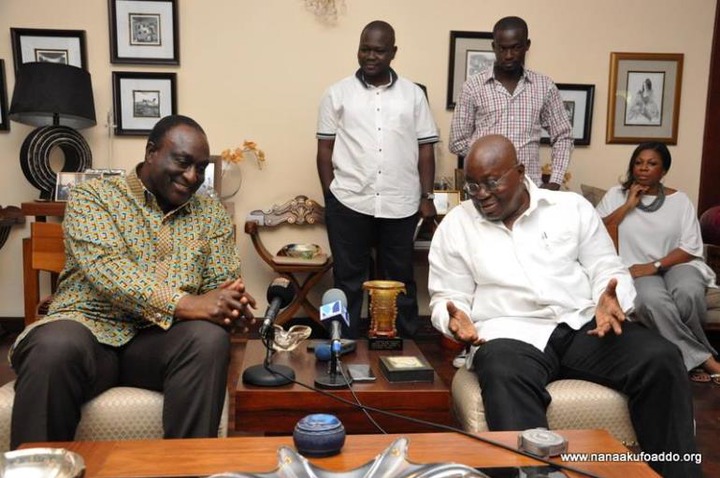 In all, Mr. Ben Ephson engaged a total of four thousand, and seventy-nine delegates of the New Patriotic Party.

One thousand, and ninety-nine of the delegates representing twenty-six percent believe Alan Kyerematen must be offered the opportunity to lead the Party after Nana Addo Dankwa Akufo Addo.

Most of the delegates believe Alan Kyerematen has been a key part of the campaign by the NPP in winning political power and must be rewarded.

His major contender in the race, Dr. Mahamadu Bawumia who most Ghanaians believe must be allowed to serve after Nana Addo Dankwa Akufo Addo obtained eight hundred and sixty-one of the votes representing twenty-one percent.

The delegates believe, Dr. Mahamadu Bawumia must take a rest after sixteen years of being the running mate of Nana Addo Dankwa Akufo Addo.

The survey is contained on page twenty of a book authored by Mr. Ben Ephon with an analysis of who would be the party’s flag bearer after Akufo Addo. The debate of who succeeds Nana Addo Dankwa Akufo Addo has gained ground in the media space for some time now.

Some leaders of the party including the Majority leader, Mr. Osei Kyei Mensah Bonsu believe a non-Akan person must be offered the opportunity to serve.

But it seems the delegates of the party have a different view according to Mr. Ben Ephson’s polls.