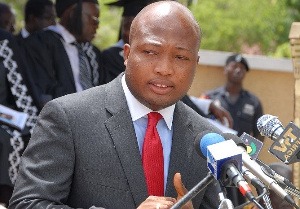 Last week, Mr. Kelvin Tailor, a US based Ghanaian journalist launched attacks on the leadership of the minority in parliament. According to the Loudsilence TV President owner, Haruna Iddrisu and Muntaka Mubarak NDC were in bed with the ruling Government hence refuse to hold the latter accountable for all the corrupt deals.

He alleged that these key members of parliament were against the presidency of Mr. John Mahama on the basis that he selected a woman to run with him. Kelvin ended by calling on the NDC to change its leadership in parliament if it indeed wanted to return to government. This story was published by CitizenOne on Friday. 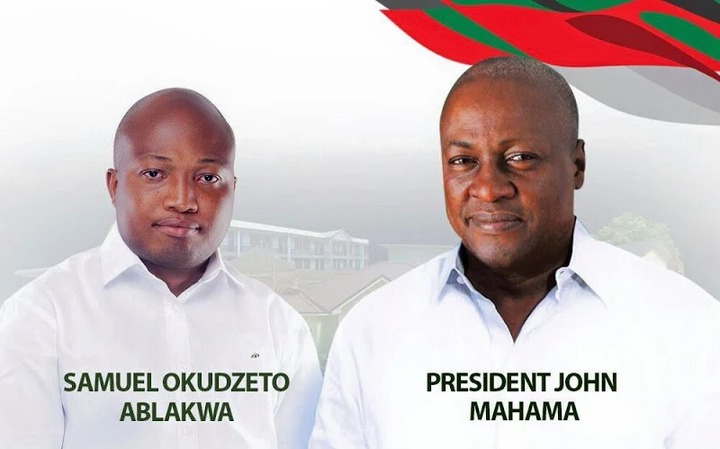 Hours after those allegations were made by Kelvin, flyers started going round on social media projecting the NorthTongu legislator as the next minority leader. The former member of parliament's appointment committe has come out to deny any having a hand in the social media campaign. He said he was not ready to unseat his boss as minority leader and called on all Ghanaians to treat with contempt the said campaigns.

"Kindly dismiss and treat with utter contempt those treacherous flyers making the rounds on social media purportedly describing me as incoming Minority Leader. I have no such interest. Needless to add that I am certainly not in consideration or available for consideration as frontline leader of the NDC caucus in Parliament. 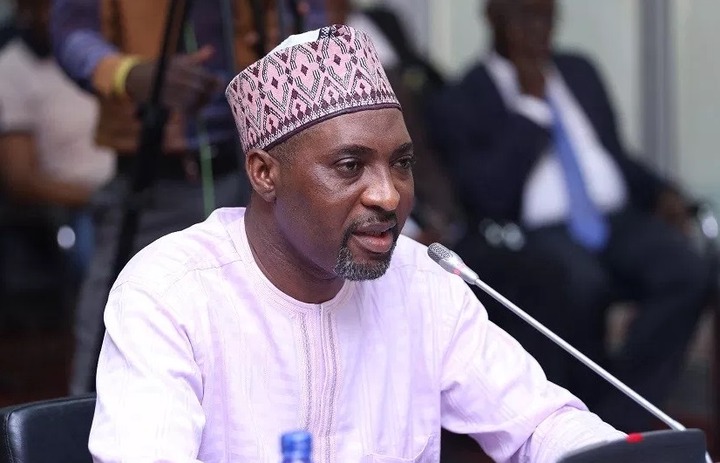 Those who seek to sow seeds of mistrust, disunity and discord within our ranks with such pathetically infantile schemes have already failed and will always fail.

The pedestrian attempt to derail our focus in pursuing the rape of the public purse and the gross mismanagement of the country will not prevail", Samuel Okudjeto Ablakwa wrote on the Facebook wall of Edem Agbana yesterday intercepted by CitizenOne. 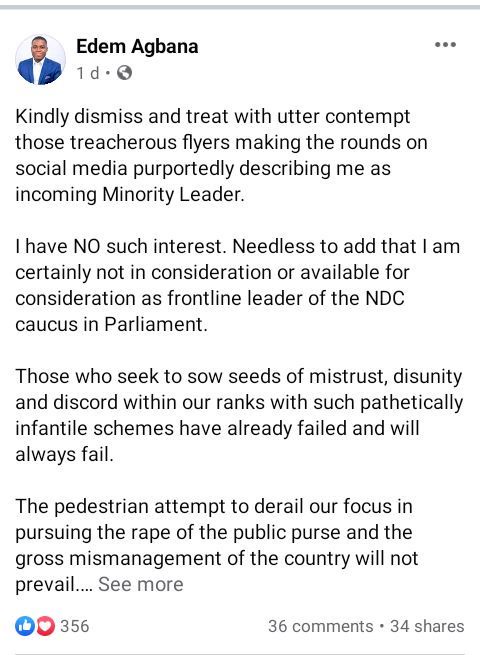 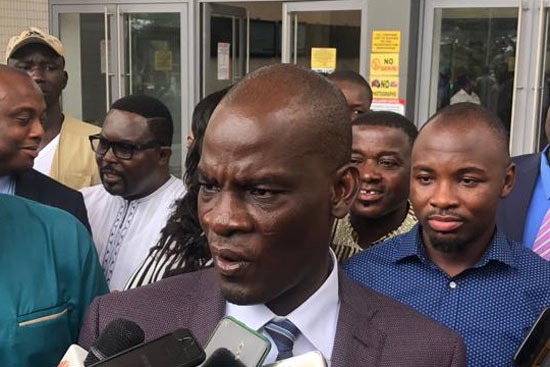 He assured that the minority will remain resolute, formidable, united, uncompromising and patriotic.