By Still_Unbeatable (self meida writer) | 11 days 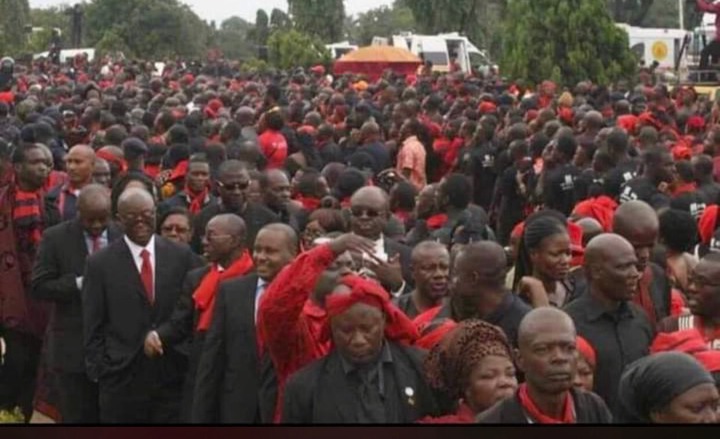 Many have raised concerns about the disregard for Covid-19 safety protocols during the final funeral rites of the late former General Secretary of the ruling New Patriotic Party. Many have said that the country’s big wigs need to be held accountable for what happened. Today, Tuesday, June 8, 2021 GHToday’, Serwaa Amihere put the issue before his panelists. 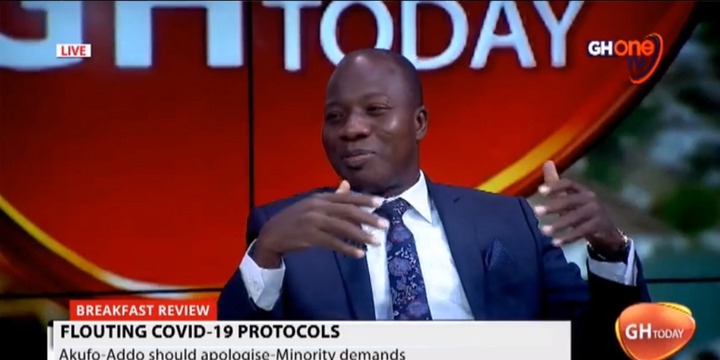 However, Serwaa felt this also means that the NDC should also apologize for similar rallies. “If we ask for the NDC to apologize for holding the campaigns before the elections, will you apologize? I apologize. I apologize on behalf of the NDC. We apologize. It is a simple thing. Even if they are not the organizers, it is symbolic that he apologizes to show that we yet haven’t won the battle against Covid-19” Mahama Ayariga said.

“I apologize on behalf of the flagbearer. I was with him during the campaign and he took steps to respect the protocols. Yet, it was not in all the instances that he could have managed the process to ensure that protocols were applied. I have apologized so let the President also apologize” Mahama Ayariga said simply said

One Of Them Is Manasseh Azure: Kwesi Pratt Boldly Declares on Alhaji and Alhaji.