Funny Quotes Of President Mugabe That You Can Not Stop Laughing After Viewing.

Robert Gabriel Mugabe was a Zimbabwean revolutionary and politician who served as Prime Minister of Zimbabwe from 1980 to 1987. 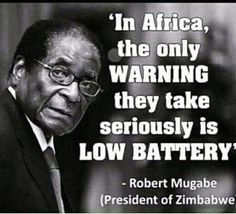 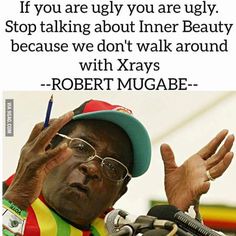 His father, Gabriel Matibiri, was a carpenter while his mother Bona was a Christian catechist for the village children. 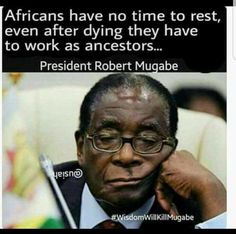 Having dominated Zimbabwe's politics for nearly four decades, Mugabe was a controversial figure. 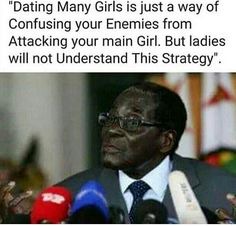 He was praised as a revolutionary hero of the African liberation struggle who helped free Zimbabwe from British colonialism, imperialism, and white minority rule. 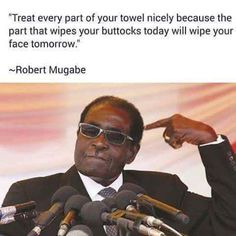 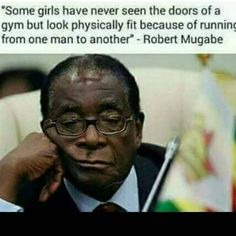 The story of Robert Mugabe is a microcosm of what bedevils African democracy and economic recovery at the beginning of the 21st century. 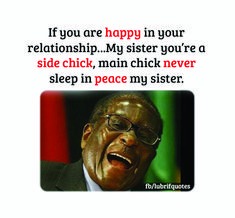 President Mugabe has set an examplary life in lifes of Africans. 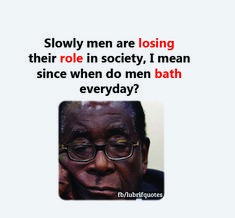