Bernard Antwi Boasiako, "Wontumi", incumbent Ashanti Regional Chairman of the governing New Patriotic Party (NPP) appear to have seen defeat coming - clear writings on the wall that delegates of the party are not going to renew his mandate. 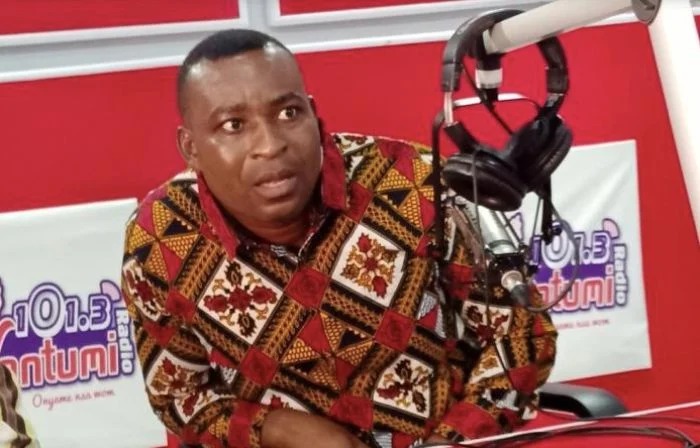 Some of the party officers who led the campaign to convince delegates in the NPP stronghold have now turned against him and want him voted out.

Mr. Akwasi Nti Asamoah, one of them, a former chairman of the party in the Fomena constituency, has openly apologized for the role he played to get Wontumi elected as the regional chairman. 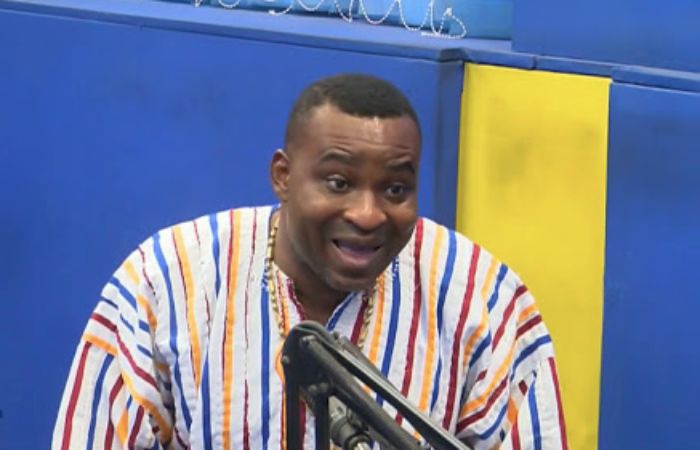 He said on radio that he regretted doing that. Mr Antwi Boasiako is now said to be readying to fight to become a national vice chairman. He reportedly is lacing his boots to unseat Mr. Fredrick Fredua Antoh.

The regional chairmanship race is shaping up to be a straight contest between immediate past Member of Parliament (MP) for Ejisu and Deputy Roads and Highways Minister, Mr. Kwabena Owusu Aduomi and the Afigya -Kwabre Constituency Chairman, Odeneho Kwaku Appiah. Of the two, Mr. Owusu Aduomi is seen by many as the clear favourite. 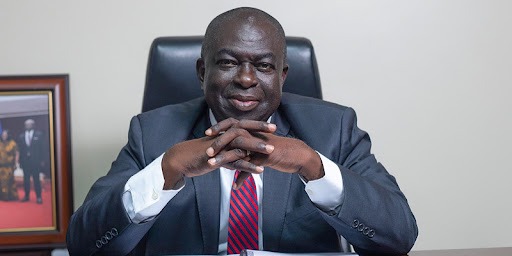 He is admired by members and non-members of the party for the way he carries himself - his political maturity. Odeneho Kwaku Appiah would not be a push over. He is likely to give Mr. Owusu Aduomi a good run for his money - a fierce contest.

He is widely believed to be a candidate of the establishment.

It remains to be seen to what extent, those in control of the levers of power would go.

A staunch supporter of the party in the Atwima-Nwabiagya South Constituency, Mr. Ofori Appau, has warned against any attempt at imposing people on the party.

That would only make the supporters become apathetic. What happened in the last general election - the split-ticketing voting that led to the near lost of the NPP's parliamentary majority, should be a lesson to the leadership.

He cited the on-going registration of the party members and attempts by some constituency officers to get only people they could get to vote in a certain way registered.

Such crude tactics would only bring trouble and confusion to the party and must be jettisoned.

The expectation was that things would be done in a more open and transparent manner.