It's Obvious Asiedu Nketsiah, Rojo And Kpessa Whyte Were Forced To Testify For Mahama- Wontumi 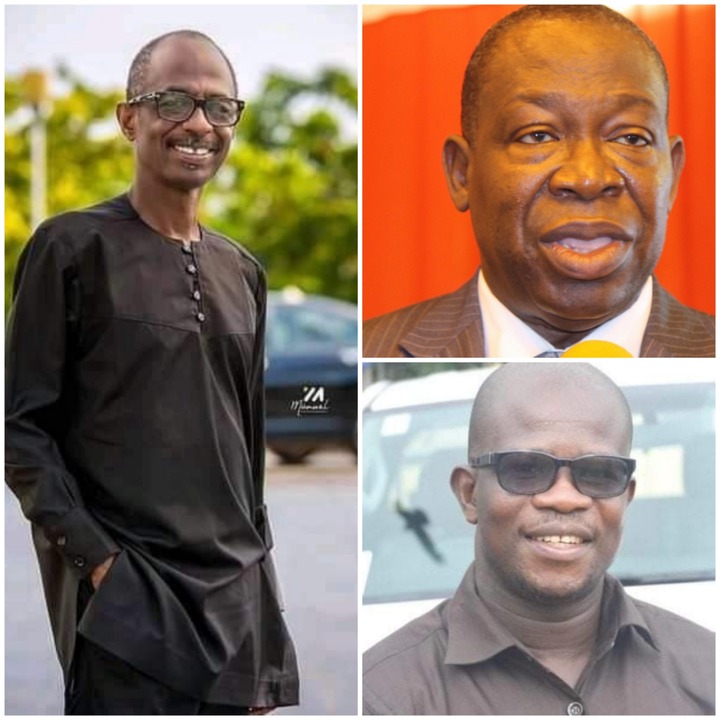 The Ashanti Regional Chairman for the New Patriotic Party (NPP) Bernard Antwi Boasiako who is know in political circles as Chairman Wontumi has jeered at the petitioner of the 2020 election dispute, John Dramani Mahama over his 'failing' witnesses to his case. Chairman Wontumi alleges that the witnesses that have mounted the box to testify for the petitioner were forced to do so.

Chairman Wontumi argued that there is no iota of truth in what the three witnesses have testified in defense of the claims raised by the petitioner, adding that the element of John Mahama's allegation that none of two presidential candidates garnered the 50 percent mark has been shelved.

On Wontumi Television last night, the Ashanti Region Chairman indicated that the past weeks have seen the witnesses; Johnson Asiedu Nketsiah, and Dr. Kpessa-Whyte struggle in the witness box respond to cross-examination from lawyers of the Respondents.

"It's obvious Asiedu Nketsiah and others were forced to testify. They really argued that they had many witnesses. Now look at how they are struggling with their own testimonies

"They are even confused. They thought the demonstration will get them a case," he said.

Chairman Wontumi argued that the petition is already determined, and the Petitioner needs to come to "that reality that his case is hollow."

To him, the substance of the petition; the relief for a re-run, cannot be justified. He stressed that the General Secretary for the National Democratic Congress (NDC) Johnson Asiedu Nketsiah had already made that clear in court that they are not seeking for any different declaration from the Electoral Commission.

Ashanti Region Asiedu Nketsiah Johnson Asiedu Nketsiah Kpessa Whyte Wontumi
Opera News is a free to use platform and the views and opinions expressed herein are solely those of the author and do not represent, reflect or express the views of Opera News. Any/all written content and images displayed are provided by the blogger/author, appear herein as submitted by the blogger/author and are unedited by Opera News. Opera News does not consent to nor does it condone the posting of any content that violates the rights (including the copyrights) of any third party, nor content that may malign, inter alia, any religion, ethnic group, organization, gender, company, or individual. Opera News furthermore does not condone the use of our platform for the purposes encouraging/endorsing hate speech, violation of human rights and/or utterances of a defamatory nature. If the content contained herein violates any of your rights, including those of copyright, and/or violates any the above mentioned factors, you are requested to immediately notify us using via the following email address operanews-external(at)opera.com and/or report the article using the available reporting functionality built into our Platform 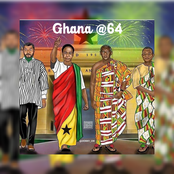 Thaddeus Sory ‘Grilled’ By Bernard Avle On ‘Point Of View’ Over Caution To Media. 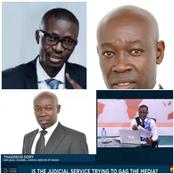 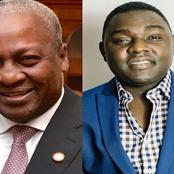 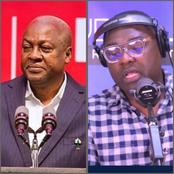 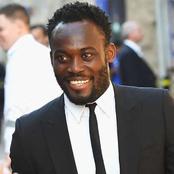 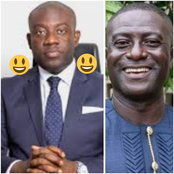 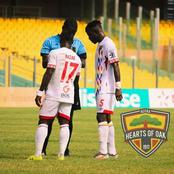 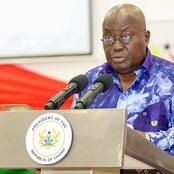 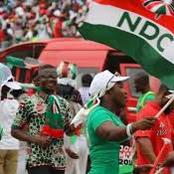 Between 'Grace' and Law Which One is Better; Ajagurajah postulates that, the Law is Better 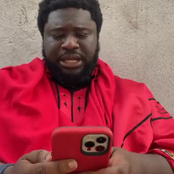