By Politics-is-my-food (self meida writer) | 21 days 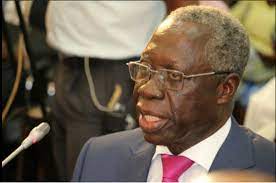 When Mr. John Dramani Mahama lost power in 2016, His proposal to continue to live in the same house he lived in while in office, caused huge hullabaloo. Ghana's legislature passed a law instructing that departing ministers and other government bureaucrats had three months from the date of the new president's swearing-in to hand over state-owned homes or face aggressive ejection. But the law did not apply to former presidents and vice-presidents.

President John Mahama of the biggest opposition party in Ghana said he reached a pact with the new President Nana Akufo-Addo's team to remain. But responding to what the former president said, Former senior minister, Yaw Osafo Marfo from Mr. Akufo-Addo's team said the request had been rejected. “We have not approved of his request, and I want to repeat we have received the request and the requests are two - for him to be given his ex-gratia where he lives and also be given another property as his office." 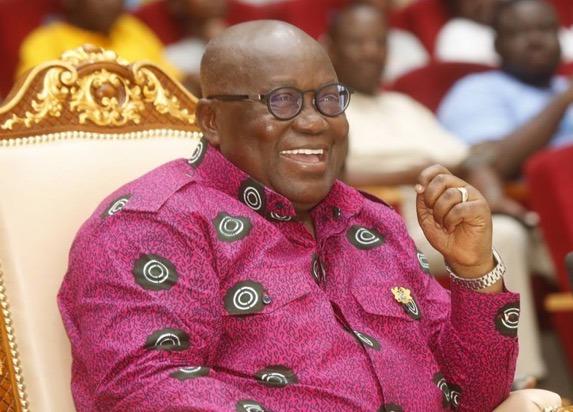 Mr. Mahama stayed in the vice-presidential abode during his tenure. Opponents said his continuous existence there was illegitimate and had also left incoming Vice-President Mahamudu Bawumia with nowhere to live. The former president's office fired the gossips as "mischievous" and contended that the last parliament had also resolved that, a home and an office should be given to Mr. Mahama" in line with settlement and existing pattern". Mr. Mahama's office said Mr. Bawumia was instead expected to live in another building, Australia House, a government safe house previously occupied by former Vice-President Kwesi Bekoe Amissah-Arthur.

Mr. Mahama was widely credited for accepting defeat in elections last month, rather than challenging the result. He was among provincial intermediaries trying to influence the Gambia's long-serving leader Yahya Jammeh to step down after he lost elections to property developer, Mr. Adama Barrow. 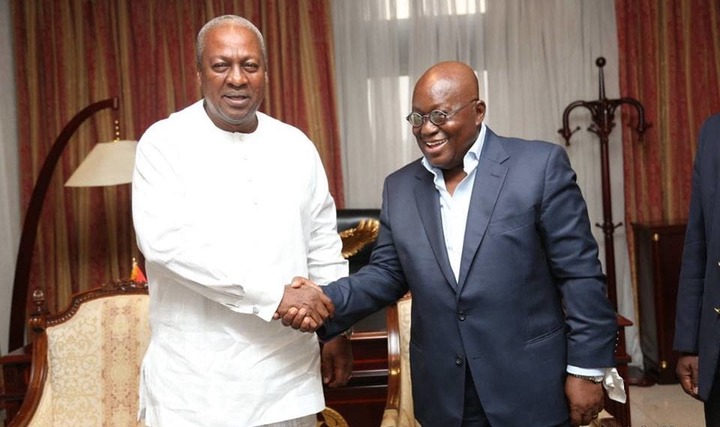 In line with Ghana's constitution, Mahama became Head of Ghana on 24 July 2012 on the death of his predecessor, John Atta Mills. He made dogmatic history by becoming the first Ghanaian head of state to have been born after Ghana's declaration of independence on 6 March 1957. Mahama hunted a second full term at the December 2016 general election. He was entitled for a second full term since he soared to the presidency after more than half of Mills' term had expired. He was defeated by main opposition leader Nana Akufo-Addo in a rematch from four years earlier, and conceded defeat on election night. Mahama polled 44.4% of the valid votes cast compared to Akufo-Addo's 53.5%. As a flashback, was it right for President Akuffo Addo’s government to have rejected John Mahama’s request and move him out as they did?

My Ghana Card is Missing: What Do I Do?

Why is The Ghana Card and Voter ID Still Not Acceptable For Registrations?