It looks like Mr. Kwesi Pratt Jnr, managing editor of the insight newspaper, and some other Ghanaians has been expressing their worry on the conduct of some NDC members of parliament who voted in favour of the three rejected nominees put forward by the President. 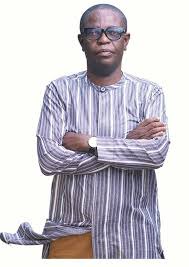 They felt some of those nominees who were later approved by parliament were not competent enough to handle the portfolios that they have been given as ministers. Some, Mr. Pratt said, had no idea of the structure of their sector. 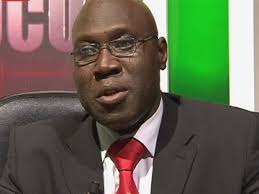 On a morning show on Pan African TV on 4th March, Mr. Pratt, totally disagreed with Alhaji Inusah Fuseini, former MP for Tamale central constituency, on his submissions that the NDC through these difficult moment would come out strongly. Mr. Pratt also reminded the former MP that the NPP is not the majority in parliament but rather forms a majority group in parliament as stated by the speaker of parliament. According to him, the independent candidate in suppose to be independent and not always be seen with the NPP as majority. 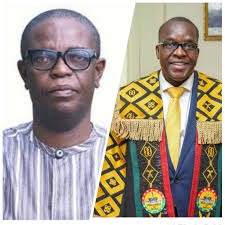 DROP YOUR COMMENTS ON THIS.

Asiedu Nketia “General Mosquito” is filibustering all over the place