How can you win an election whiles you are in the hospital fighting coronavirus?

President Denis Sassou Nguesso, who is widely seen as an authoritarian ruler, is expected to win again as his strong opponents Mr. Kolelas is fighting death in the hospital with coronavirus. 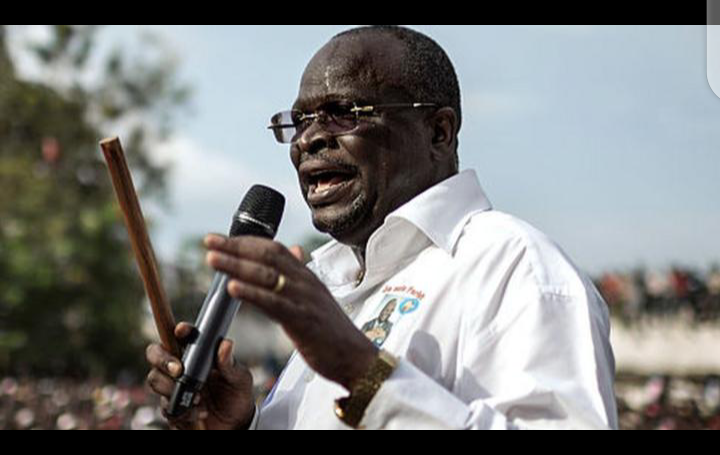 The Family of Mr. Kolelas have reported they are trying to arrange for him to be evacuated to France for treatment.

Mr. Kolelas missed his final campaign event on last Friday after saying on Thursday that "he feared he had malaria, the Associated Press news agency reports."

Mr. Kolelas was admitted to a private hospital in Brazzaville, capital of Congo, and it was later confirmed that he had contracted Coronavirus.

“My dear compatriots, I am in trouble. I am fighting death. However, I ask you to stand up and vote for change. I would not have fought for nothing,” Mr. Kolelas said whiles in his hospital bed. 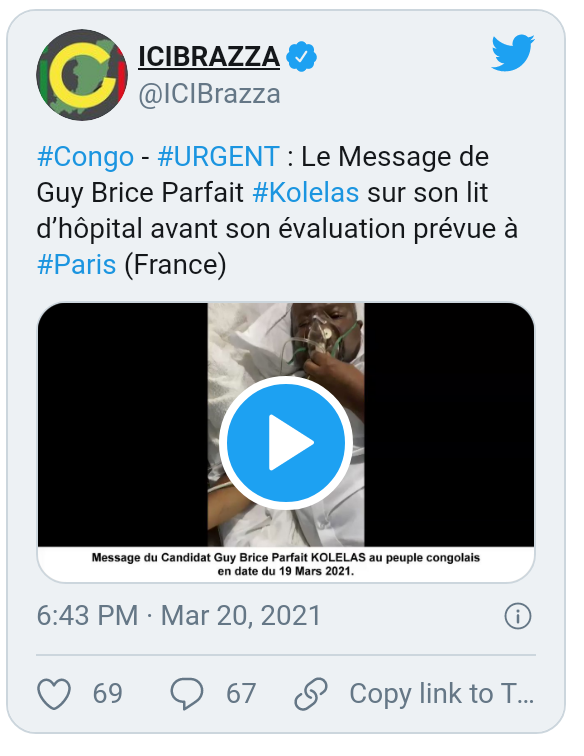 Report from the Congo stated that Mr. Kolelas' condition had been critical as at yesterday. The report came in from Elira Dokekias, The head of government COVID-19 response team

Will Ross, BBC said,“It is hard to find anyone who thinks President Sassou Nguesso could lose this election.”

“After the last poll, two of his rivals were locked up. Some opposition parties argue the entire electoral system is run by the ruling party,” Ross added.

“Critics of the president say new leadership is needed in a country where more than half of the population is under-25. The economy, too, has been hit hard by a fall in the price of crude oil and the effects of the coronavirus pandemic,” Ross Continued.

OPINION: How can you win an election whiles you are in the hospital fighting coronavirus?