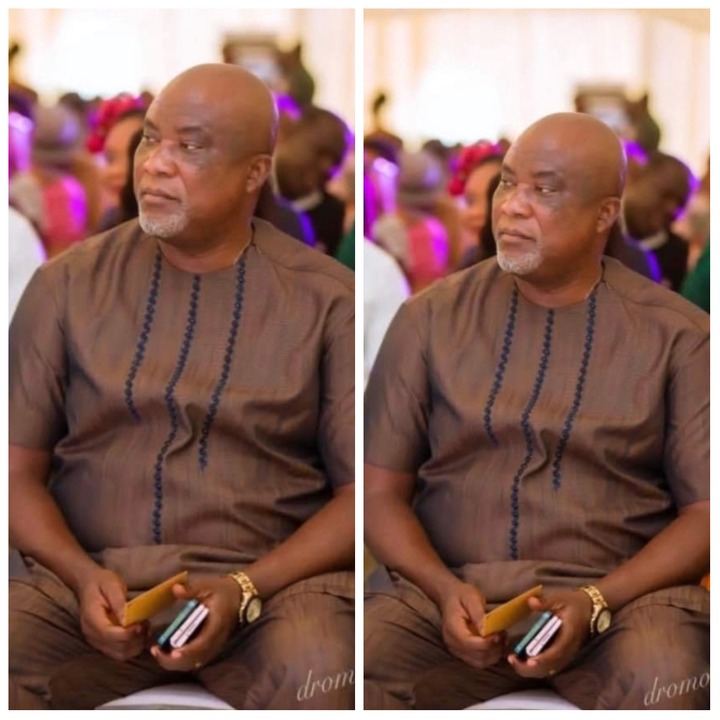 New Patriotic Party's Hopeson Adorye became so emotional as he wrote some heart touching words on Facebook. According to him, life is really unfair. This is because, sometimes the people you want to take the bullet for is the same person behind the trigger.

It's however unclear about the reason why he posted this emotional message with his own picture attached. Hopeson Adorye was recently criticised by majority of his own party members for organising a health walk for Trades and Industries Minister Alan Kwadwo Kyeremateng. Not only that, his ethnocentric comment which sought to place some group of ethnic group in a bad light was condemned.

The person whom he was busily fighting for, Alan Kwadwo Kyeremateng also rejected him by publicly condemning his words. Not only that, Hopeson Adorye has been summoned by the New Patriotic Party National executives to explain his comments.

With all these piled up on one person, Hopeson had this to say on Facebook. Perhaps, he will elaborate further in the days to come. 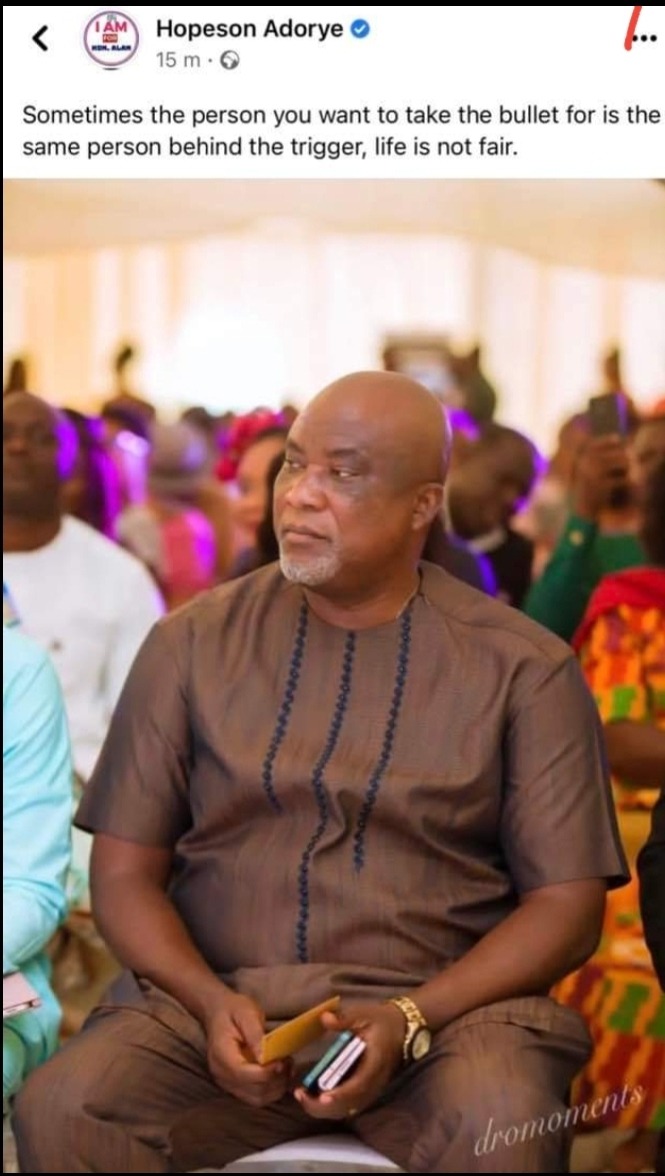